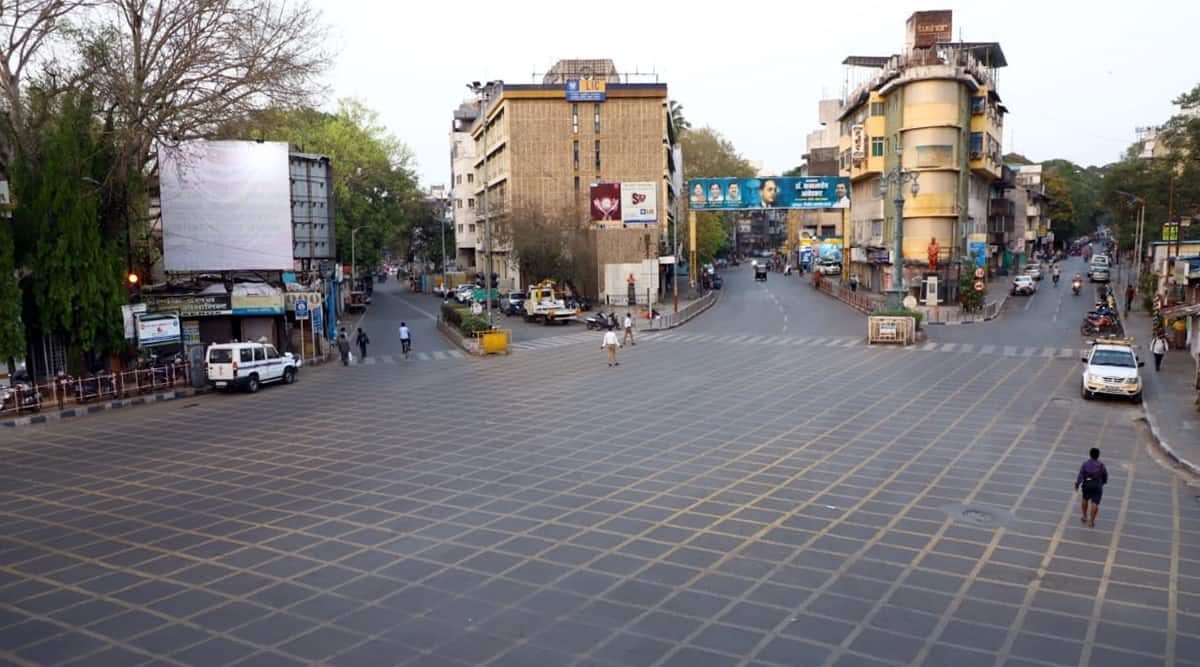 The further back in Olympic history you go, the stranger certain categories of competition may seem. There were pistol duels with wax bullets and athletes who were theoretically declared dead; mountaineering, which rewarded attempts at difficult mountaineering feats, often to people who had not survived; and art competitions, which attempted to make the painting an […] 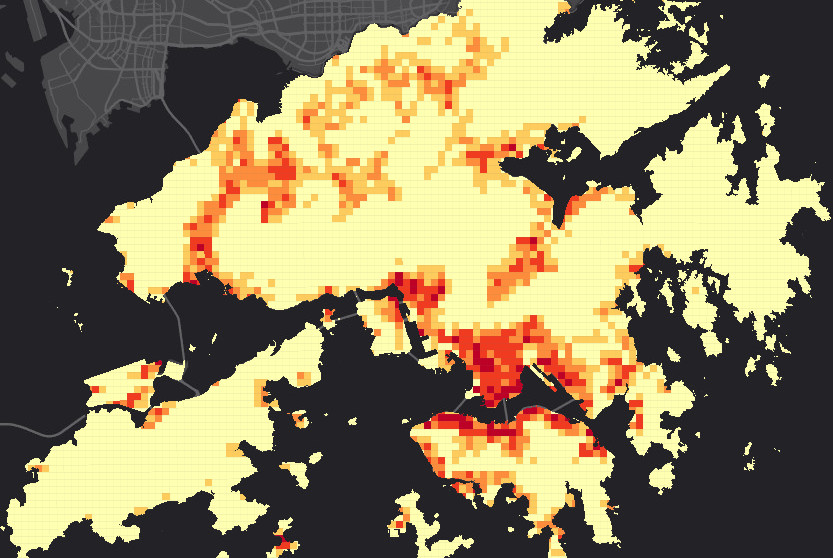 One of the winning projects for this year’s Esri Young Scholars award is to examine whether planning in Hong Kong can achieve mixed and diverse land use that results in an ideal combination of residential, leisure, industrial and commercial backed by public transportation, so residents can avoid long commutes to school and work. If greening […]

By Kathleen Stocking Traverse City’s planners are so focused on creating “high density” wealth and tax revenue that they don’t think about what will happen in the future. In 2017, Joe Minicozzi, a proponent of New Urbanism, came to Traverse City and the Inside-Out gallery’s Warehouse District to tell people how his hometown of Rome, […]

An exhibition to celebrate urban plannin... KUALA LUMPUR, July 19, 2021: The rapid urbanization of our cities certainly forces many city stakeholders to stop occasionally to take stock of what has been achieved so far while keeping an eye on the future. With one of the highest rates of urbanization in Asia, Malaysia is certainly a worthy subject of study for […]

There was a time when tug of war and urb...

When you think of the Olympics, you can think of a whole host of mainstream sports that immediately come to mind – from swimming and soccer to all those track and field events. And then there are those who often make us leave… huh? Over the years, the Olympics have featured many events that most […] Kimco has been putting its people first for 38 years and has no plans to stop. Founded in Kelowna with regional offices in Penticton and Cranbrook, the HVAC, automation and electrical systems company has made the BC interior its family tree. With three owners who started as employees themselves, this family-run business understands the needs […] 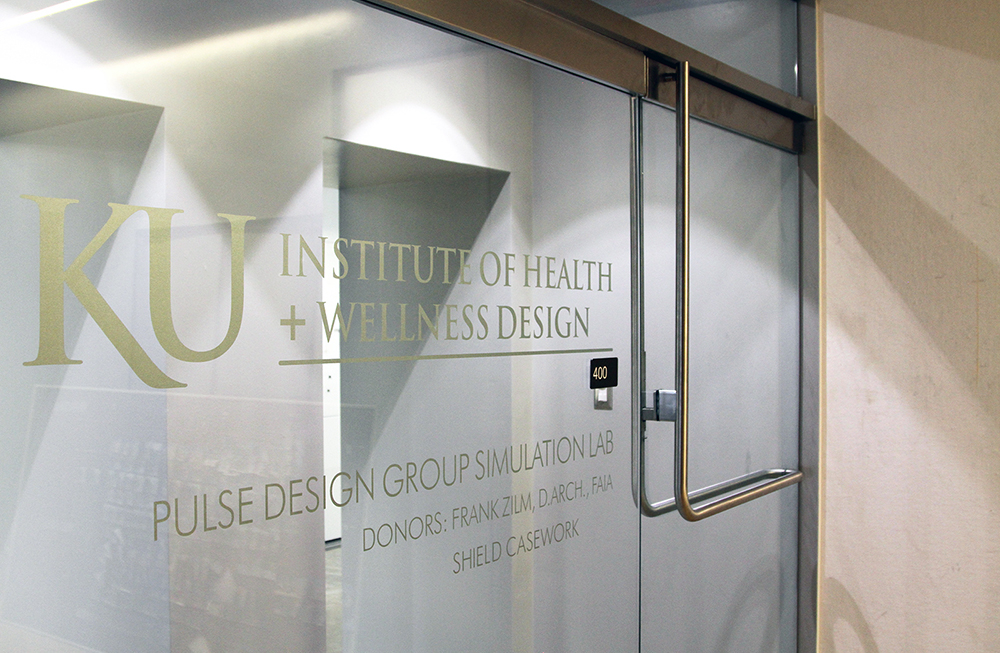 LAWRENCE – A rural health initiative developed by University of Kansas alumnus Tom Trenolone, director of HDRThe Great Plains studio in Omaha, Nebraska, in collaboration with the KU School of Architecture & Design, received a 2021 Regional and Urban Design Award from the American Institute of Architects (AIA). The genesis of the project came after […]

Call for applications: 2 landscape and u... 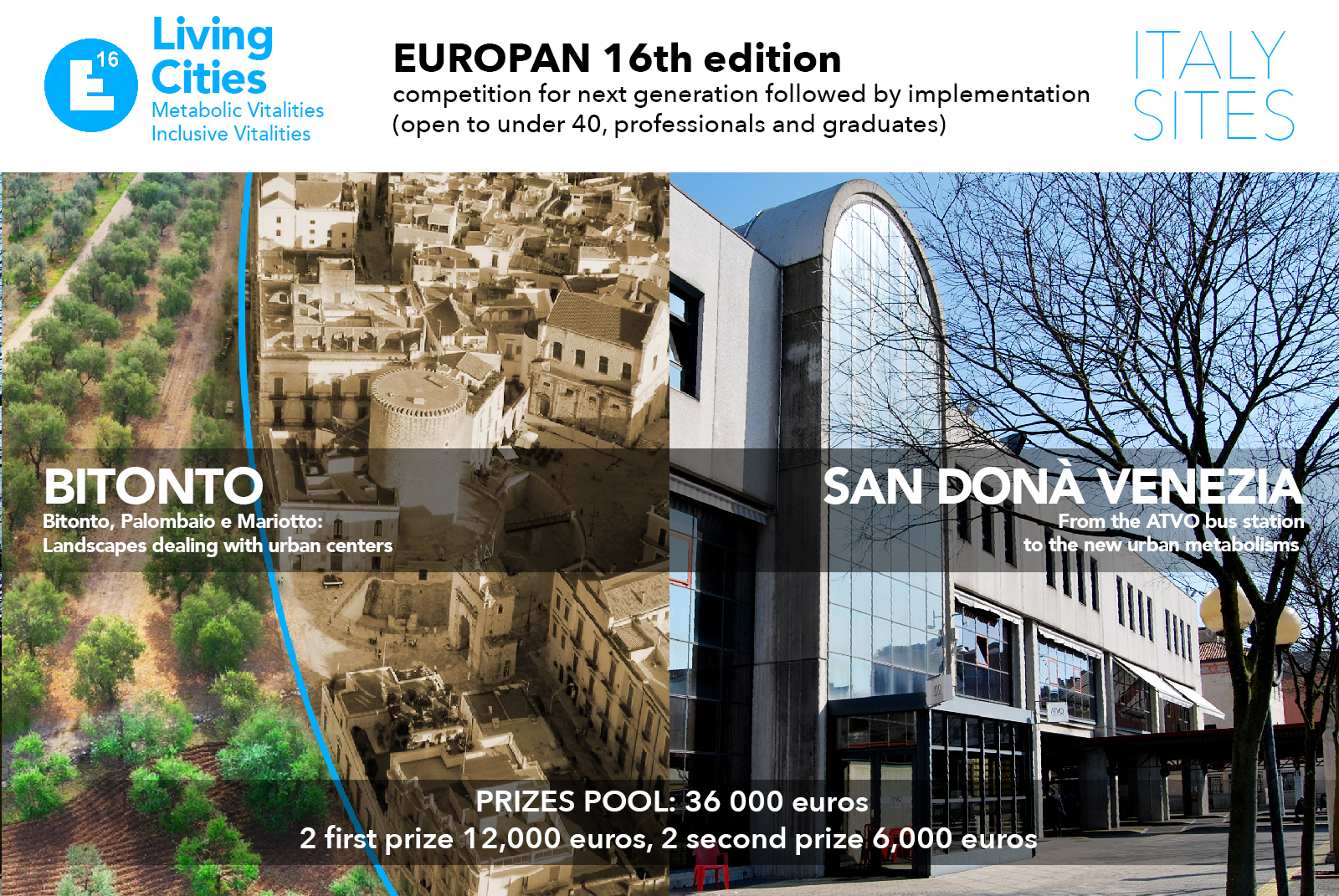 Call for applications: 2 landscape and urban design projects, on new urban metabolisms Italian sites in Bitonto and San Dona Venezia To share To share Facebook Twitter pinterest WhatsApp To post Or https://www.archdaily.com/964843/call-for-entries-2-landscape-and-urban-design-projects-on-new-urban-metabolisms The theme of Europan 16 focuses on the living city as a new paradigm, in which new forms of synergies can be […] 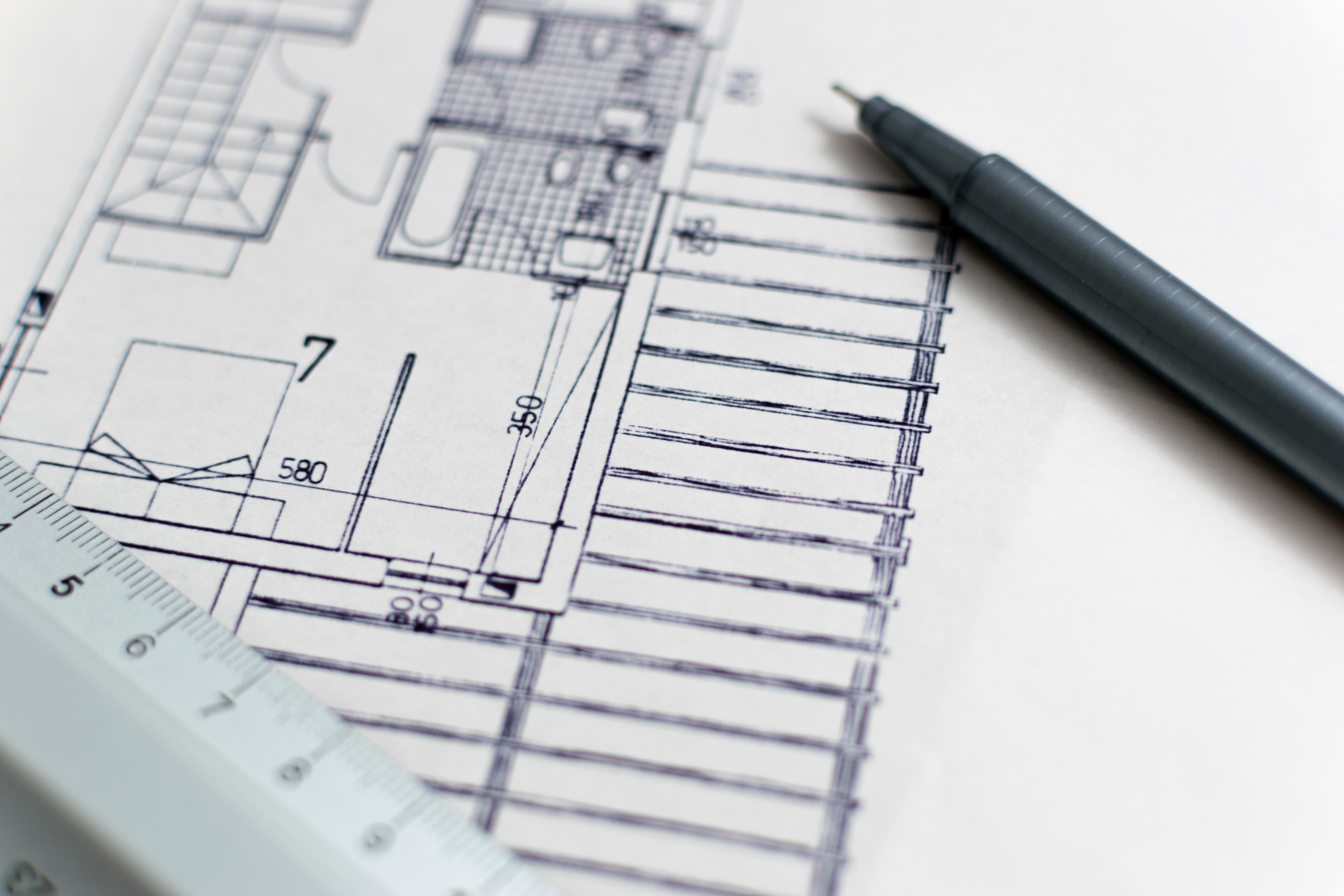 The approval of a new apprenticeship cycle for entry-level town planning is an important step in the efforts to diversify the profession, indicates the Royal Institute of Town Planning (RTPI). The role of the new Level 4 Planning Assistant apprenticeship is to work with licensed planners to complete new developments and help members of the […]