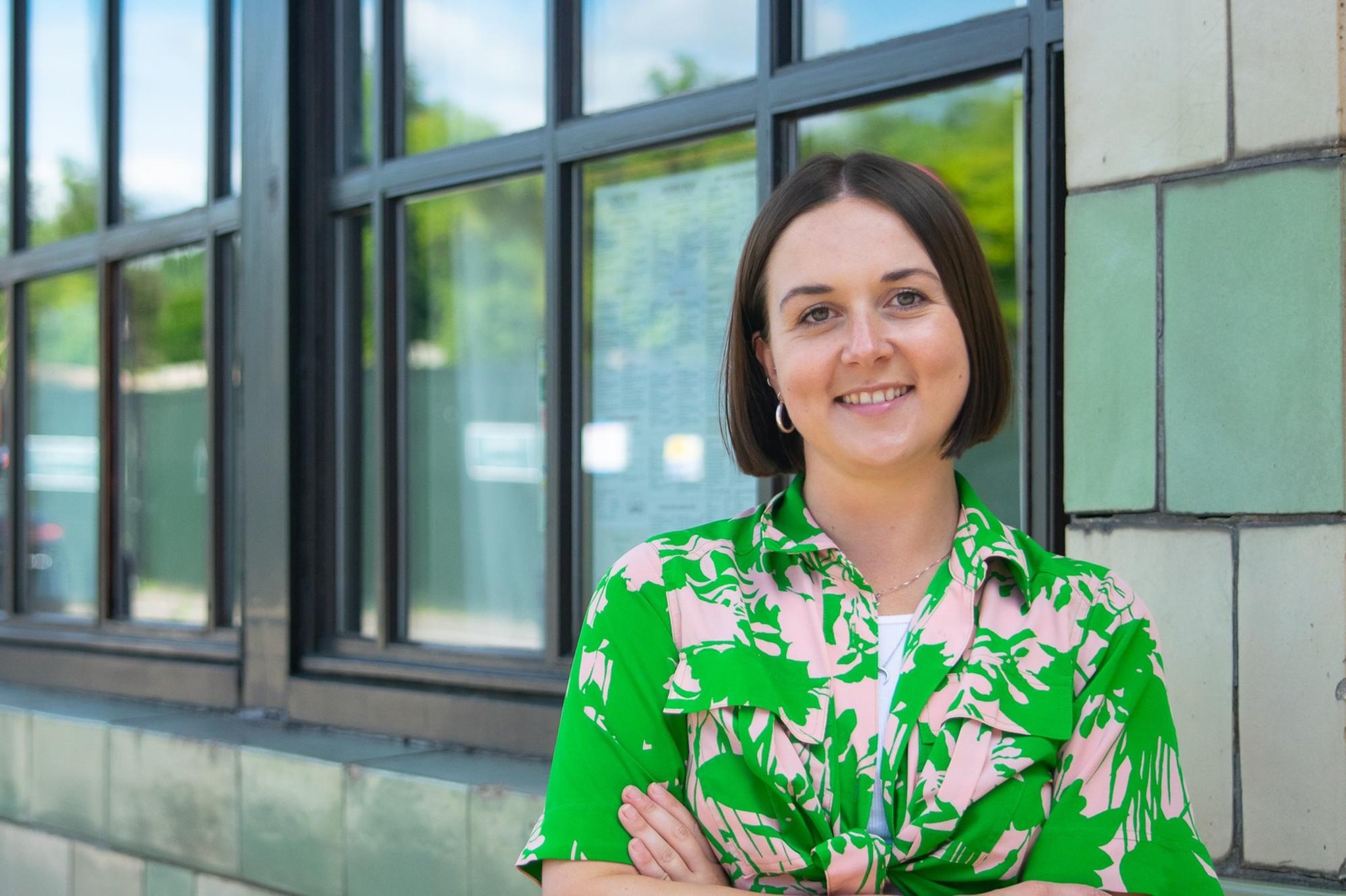 Newly elected councilor Holly Bruce, who won against SNP council leader Susan Aitken in first preference votes, said the safety and inclusion of women in politics is ‘vital’ for all councils in Scotland .

The 28-year-old Scottish Green Councilor told Scotland on Sunday that she believed a “holistic” feminist planning approach was “an important tool” to achieve this.

Register to our daily newsletter

Feminist urbanism is the process of rethinking the infrastructure of the city (built largely by and for men) with the safety and mobility of women at the heart of the projects.

Scottish Greens councilor Holly Bruce said she would like to look at a ‘holistic’ feminist urban planning approach for Glasgow (Picture: Christian Gamauf).

Highlighting a future green pilot program on free transport, Ms Bruce said projects like this will “open council’s eyes” to a greener and safer space for all.

The Langside Ward Councilor said: ‘It is still early in the work and I have to review all the paperwork involved, but I want to make sure that gender mainstreaming and women’s issues are addressed in every committee and every working group – not just seen as a checkbox at the end.

“For years, cities have been made by men for men. Men don’t understand women’s daily struggles which can be simple things like transportation.

The report recommends increased lighting at bus stops and in parks as well as a single ticket for all modes of public transport.

Councilor Bruce, who was one of the participants in this research program, said she was considering such measures.

Alys Mumford, the organisation’s communications manager, said: “Local authorities control a host of issues that impact women’s daily lives – from schools to public parks to liquor licenses and bike lanes – and by committing to consider equality in all they do, they can have a huge impact on women’s safety, access to resources and ability to make the most of life. where they live.

Ms Mumford said ‘now is the time to bring feminist thinking into our local democracy’.

Councils still have a long way to go to achieve gender balance. Despite making up 52% ​​of the population in Scotland, women make up only 45% of MSPs and 35% of councillors.

Ms Bruce said it was “fundamental” for more women to be involved in politics to implement measures that best serve women.

Talat Yaqoob, co-founder of Women 50:50, said Scotland continues to have a “democratic deficit” due to persistent barriers and cultures of exclusion in our politics.

Ms. Yaqoob added, “More women in our local councils is a method to improve decision-making for women.

“Along with this, we need our local councils to create more accessible avenues to influence decision-making for all communities beyond the electoral cycle and build skills within councils to design policies that actually work for local people. women and marginalized communities.”