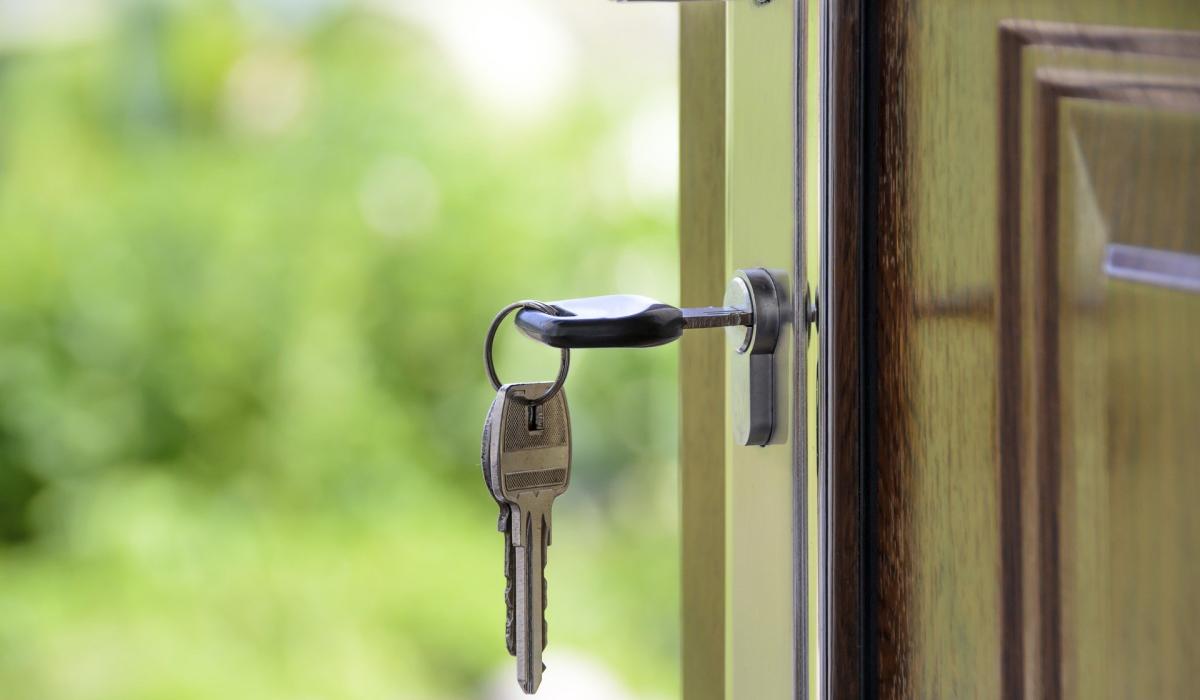 Nearly 100 refugees were housed in a development in Milford intended for social housing, it was learned.

There has been widespread anger and frustration after 17 social homes at Lough Fern in Milford, a turnkey development.

The Council says it provided “advice, support and guidance to ensure the development would meet the required standards and cost requirements for social housing when completed”.

A Council report said it “fully anticipated” that the houses would be delivered for social housing.

Latest figures seen by Donegal Live showed there were 94 Ukrainian refugees residing in Lough Fern, including four children aged up to four.

The issue was raised by Councilor Liam Blaney at the Municipal District of Letterkenny-Milford’s September meeting. In a response, the Council said “the developer has made alternative arrangements and the houses have been occupied”.

It is understood that some of these families have moved on to other accommodation.

“We are crying out for social housing and you can understand why people were frustrated,” Councilor Blaney said.

“The last social housing development in the Milford electoral area was in 2010. Many people were eagerly waiting for these homes to be completed in the area.

“There was anger and resentment against the people who came in, but they weren’t aware either. We need to know what happened here and ensure the same does not happen with other turnkey developments in the county.

Donegal County Council said it was ‘disappointed’ with the arrangement.

In a response to Councilor Blaney, the local authority said: ‘Donegal County Council is currently seeking to establish the facts regarding the developer’s alteration to the original plan and we will update members accordingly.’

They say they are aware of similar issues occurring in other counties and the matter is currently being reviewed at the department level.

Councilor Donal Kelly, the Letterkenny-Milford MD’s Cathaoirleach, said the case had “raised a lot of eyebrows and a lot of questions”.

He said: “It’s terrible what’s happened here in such a housing crisis.”

Councilor Kevin Bradley requested a workshop on the supply of social housing.

“We have desperate measures here – everyone is asking about housing,” he said. “We are in a desperate situation here. I feel like the government has let us down. Everything is completely wrong. »

The latest update seen by Donegal Live showed there are now 2,835 Ukrainian refugees in Donegal, with the number in Letterkenny rising to 461 and the figure in Bundoran now standing at 451.