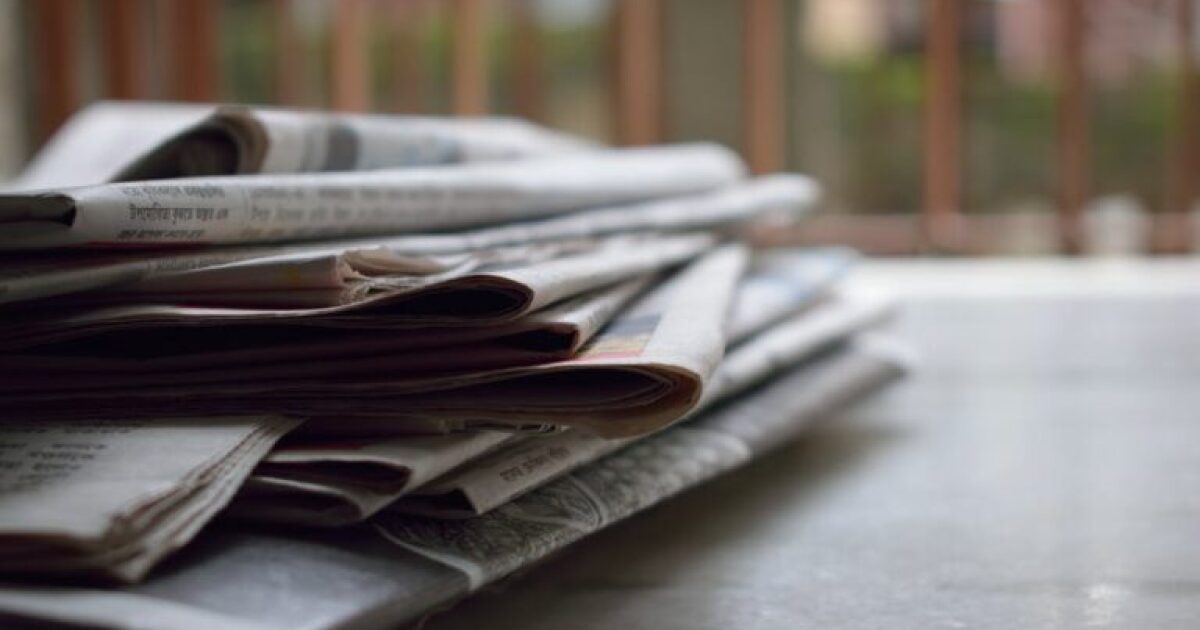 BOZEMAN — The publisher of the Bozeman Daily Chronicle on Tuesday denied the paper’s request to voluntarily recognize the formation of the Yellowstone News Guild, but the guild has submitted its paperwork to the National Labor Relations Board to hold a union election.

“Many parts of Bozeman are now unrecognizable to longtime residents, but the Chronicle is an institution that has remained a constant — at least as tinder for your woodstoves,” the letter read. “As journalists and photographers, we are passionate about living and reporting in Bozeman. But it is becoming less and less feasible.

The letter continued, “Many of us are in precarious housing situations and despite our professional goals, we know that the housing market combined with low wages could force us out of Bozeman.”

The refusal to voluntarily recognize the guild was widely expected, said Chronicle reporter and guild member Juliana Sukut. But she said she was confident the guild had the votes to form the union through the electoral process.

“Nine out of nine of our members signed cards asking the National Labor Relations Board for a union election. I think that clearly signaled our unanimous support for a union,” she said.

When reached by phone, Dobie said he could not comment on the situation. But in a letter to the guild, the publishing group said it had rejected the guild’s request because it believed “the feelings and rights of employees are better reflected and protected by ensuring that this be determined by election by secret ballot”.

If the union’s organizing committee is ultimately successful, the Chronicle would become Montana’s second unionized newsroom along with the Billings Gazette, which was established in 2020.

The guild would represent the Chronicle’s nine staff photographers and reporters and would be a unit of the Denver Newspaper Guild – Communication Workers of America Local 3707, which also represents the Montana News Guild, and the Cheyenne News Guild at the Wyoming Tribune Eagle. . And it would be the second Adams Publishing newspaper to unionize in the Mountain West after the formation of the Cheyenne News Guild in 2020, which is still in negotiations for its first contract with Adams Publishing, according to a press release announcing the unionization efforts.

“Our pay and working conditions are simply not good enough. Unionizing will mean better conditions for us and, frankly, a better newspaper,” the letter to Dobie read. “We chose to unionize to defend our newsroom, to get fair raises that match professional jobs in Bozeman, and to fight for a future for our reporters and photographers who live and love Southwest Montana.”

Home ownership and rental costs have increased significantly in Bozeman over the past year, but Chronicle reporters continue to earn about $18 an hour, Sukut said.

And when the pandemic hit in 2020, reporting staff were furloughed to work just 30 hours a week. At the time, they were told it would be temporary, but two years later staff are still only entitled to 37.5 hourly working hours per week, according to the letter.

The Chronicle was founded in 1911. Today, the newsroom is made up of nine reporters and photographers and three editors. The document is published by Big Sky Publishing LLC and is owned by Adams Publishing Group. According to its website, the newspaper has a circulation of around 15,000 and a total audience of over 51,000.

Adams Publishing Group is a Minneapolis-based company that started in 2013 and has approximately 200 “media-related products” in 20 states. The company did not respond to a request for comment on the Chronicle’s organizing efforts. According to a 2017 Article by Poynterthe Adams family net worth is over $1 billion.

Most of the anger surrounding the takedown of newsrooms over the past decade has been directed at big companies like Gannett and Alden Global Capital, but Sukut said Adams Publishing Group should be among the companies known for their treatment. local newspapers.

Between 2004 and 2019, the United States lost 25% of its local newspapers, including 70 dailies and more than 2,000 weeklies or non-dailies, according to a 2020 report from the Hussman School of Journalism and Media at the University of North Carolina at Chapel Hill.

The publishing group recently fired The editor of Athens News after publishing an article informing readers that company-approved advertisements for a gold exchange company may be a scam. After the layoff, nearly all of The Athens News and The Athens Messenger (both in Ohio) reporters resigned in solidarity. Employees of both newspapers told the Cincinnati Applicant that the company “failed to support its employees and exhibited poor ethics”.

And all the journalists from the Klamath Falls Herald and News owned by APG recently left citing low wages and the rising cost of living in the rural Oregon town.

“Adams Publishing Group is flying under the radar…but they certainly don’t have local news interests at heart,” Sukut said.