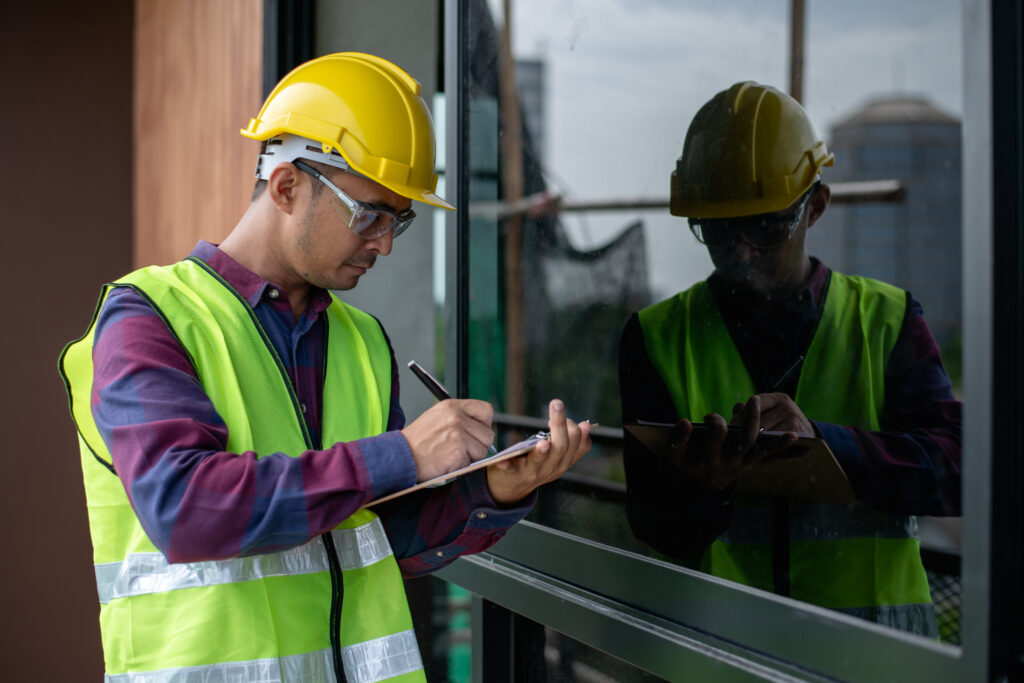 The Association of Consultant Approved Inspectors (ACAI), which represents the majority of private building inspectors in the UK, said the industry is facing job losses and major project delays.

Private home inspectors must hold professional indemnity and liability insurance to trade in the UK.

However, following the Grenfell Tower fire, insurers are limiting cover, so private inspectors cannot renew and are forced to suspend operations.

According to the association, three inspection companies, together responsible for more than 5% of current construction projects in the UK, have ceased operations. At least one, Darlington-based Aedis, has gone into liquidation.

By the end of October, a total of 15 of them will have been forced to stop working, representing more than 15% of all ongoing projects, according to ACAI.

The terms of the insurance are set by the government and ACAI has called on newly appointed housing secretary Robert Jenrick to review them as a matter of urgency.

ACAI chief Paul Timmins said: ‘The government is on the verge of disaster if it does not act now on the insurance of licensed inspectors.’

“If private building inspectors are forced out of business en masse, there will be significant job losses in the sector and delays to major projects, which will hit the construction industry hard, as well as the own government housing ambitions.

“It is simply not enough to hope that overstretched local authorities can pick up the pieces.”

“We have engaged in a constructive dialogue with the government in recent months, but the time for discussions is over. The government must take responsibility to act now or wake up in a few weeks with a crisis it could have prevented.

A spokesperson for the Department of Housing, Communities and Local Government said: ‘While it is primarily insurers and their representative bodies, we are working with them to determine whether we are able to provide them with additional assistance.