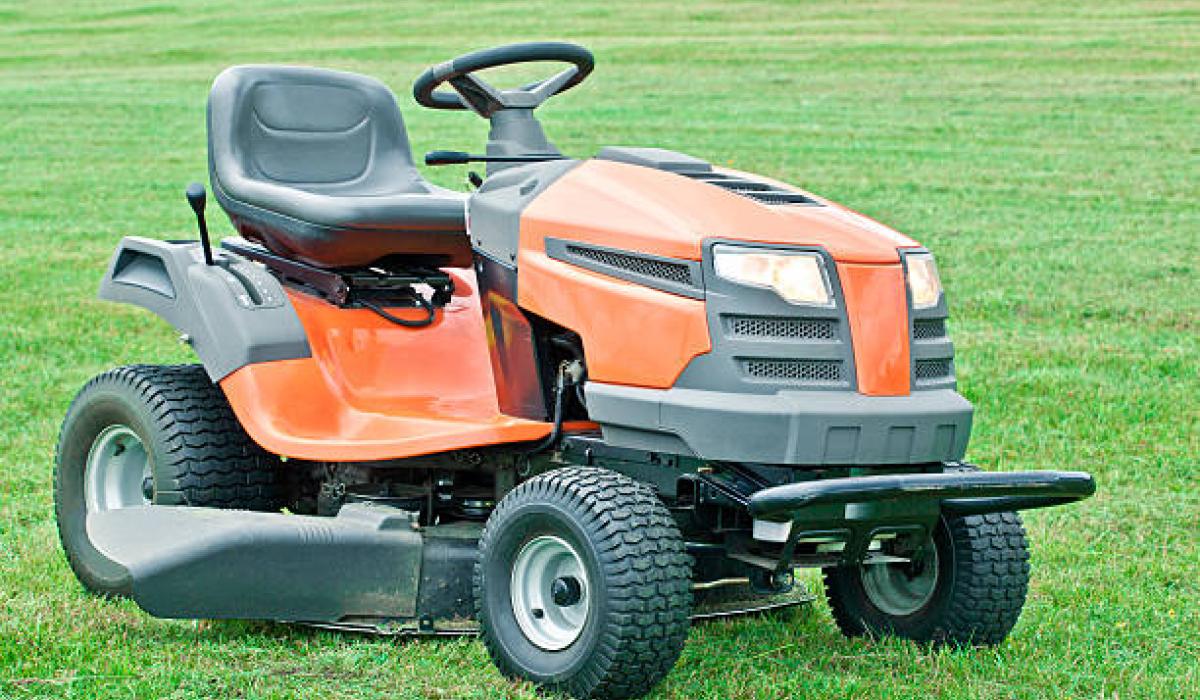 Grass should be cut in green areas of Clonmel housing estates in May and it should not be allowed to grow wild, Clonmel Borough District members have said.
Cllr Richie Molloy said while biodiversity was very important, he didn’t believe there was much value in not cutting the grass in housing estates.
There weren’t many wildflowers in those areas, although he agreed the grass shouldn’t be cut on the roundabouts.

The grass was so tall in some areas that people were throwing trash in those areas.

Cllr Niall Dennehy hailed the return of lawnmowers and lawnmowers.

He wondered when the council would visit the areas where the grass had not yet been cut.
Cllr Pat English said sections of the town should be left uncut but play areas should be cut off as it was unsightly.
District engineer Eoin Powell said the council had a policy of no grass cutting in May, to protect the bee population.
However, the engineer accepted the remarks made about the housing estates and said it was more appropriate not to mow the grass on the access roads to the town.