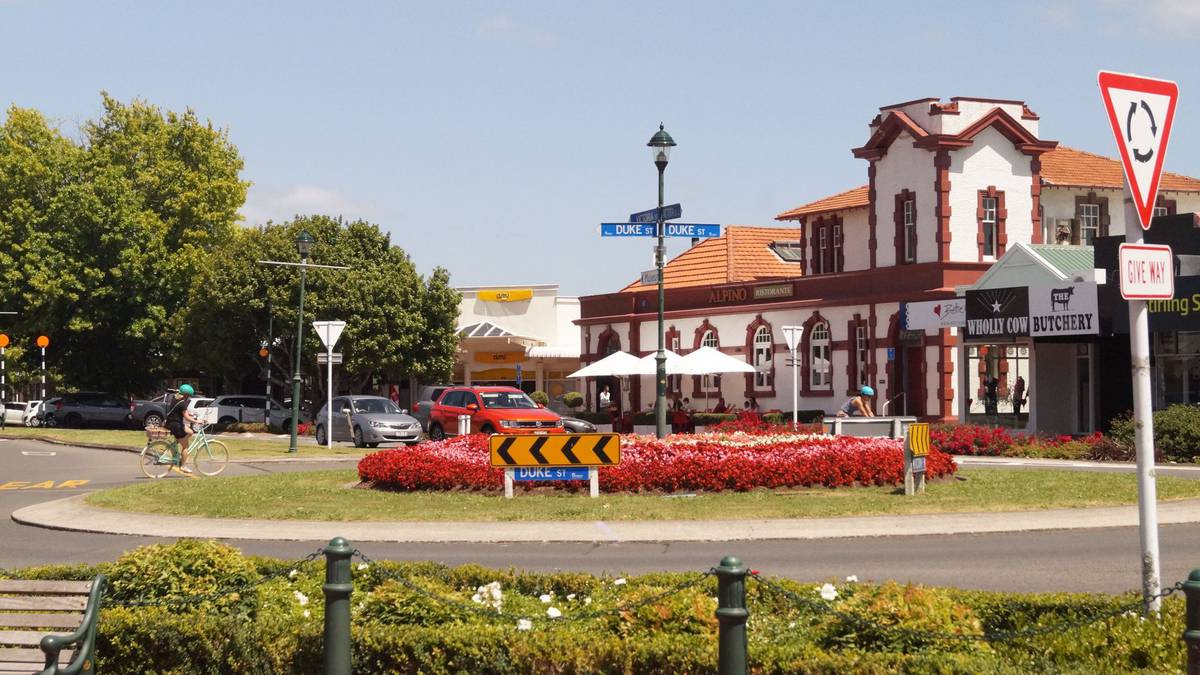 The council has already spoken out against changes allowing landowners to build up to three houses, up to three stories high, without needing resource consent in residential areas of Cambridge, Te Awamutu and Kihikihi.

Public submissions are open until September 30 and the council has held a series of webinars to help explain the rule changes to taxpayers.

Over 40 people attended the first webinar at the end of August. The questions and answers covered by the event have been posted on the council’s website.

Webinar attendees were particularly concerned about losing green space in the district, but the council said “all open space and reserves that the council administers and/or owns are likely to be retained for public use.”

Government legislation applies to all councils in the major urban areas of Auckland, Hamilton, Tauranga, Wellington, Christchurch and Rotorua Lakes.

The plan change proposed by Waipā 26 includes allowing landowners to build up to three houses with up to three stories without resource consent and allowing more housing on sections than before.

This means that the council will have less control over issues such as sunlight, setbacks, privacy and views.

There are also fears that the changes could lead to developers buying adjoining sections, removing homes and then redeveloping several sections.

Government legislation allows councils to change medium density residential standards in only a few cases, such as heritage buildings or sites of mana whenua significance.

“These are big changes for our district that are not supported by the board.”

The council says Cambridge, Te Awamutu and Kihikihi do not have the capacity in infrastructure (pipes, storm water, etc.) to support this type of housing intensification.

“We need around 212 extra houses in Cambridge every year to ensure new people moving to the city have a home. Te Awamutu and Kihikihi combined would need 100 extra houses every year.”

“There is also a shortage of rental and affordable housing,” the council said.

Waipā’s elected councilors made a direct appeal to the government to abandon the one-size-fits-all approach, but the pleas fell on deaf ears.

People can give their opinion on line.