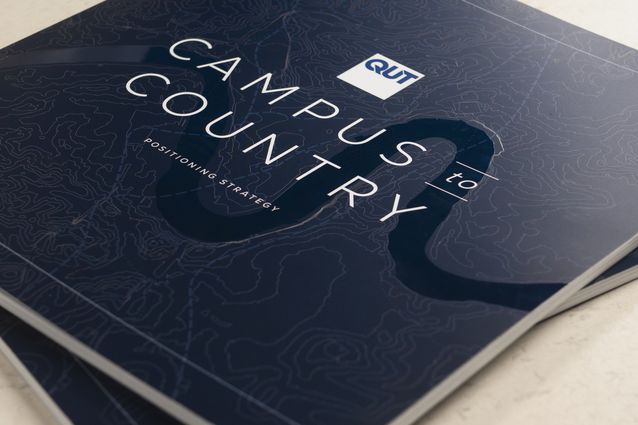 BVN From campus to country – a Queensland University of Technology’s master plan developed with reference to local First Nations knowledge and culture – won the highest honor in the 2022 Queensland Minister’s Award for Urban Design.

The awards were announced by Public Works Minister Mick de Brenni on June 9, recognizing excellence in contemporary urban design. The awards aim to highlight the essential role of good urban design in shaping Queensland and highlight how collaboration can lead to positive outcomes in the built environment.

The jury said that From campus to country The project set an important benchmark for quality, vision and clarity, translating Indigenous culture and knowledge into a tangible design strategy.

“The QUT Campus to Country project has been recognized for its connection and engagement with Indigenous culture and knowledge, and how this can be integrated into the daily experience on campus,” said de Brenni.

Queensland Government Architect Leah Lang agreed that the project had great merit in its clarity, quality, innovation and originality.

“By bringing these essential elements of Indigenous culture to campus, the Campus to Country project not only engages with Indigenous peoples and places, but tells their stories in a much larger space,” he said. she declared.

“It also helps to preserve and honor it in an environment where the leaders of tomorrow are actively engaged on a daily basis, ensuring a greater understanding, appreciation and knowledge of our First Nations peoples.

The Fish Lane Town Square project also received the Movement and Place award for its innovative and courageous approach to walking and the network of open spaces in South Brisbane.

Loganlea Healthy Street, by a team comprised of Logan City Council and PMP city planners, has received accolades for its ability to balance the priorities of commuters and local residents along major arterial networks.

The Malcolm Middleton Award for Outstanding Liveable Design went to Alondra Residences by BVN, which delivered a series of public, private and communal spaces for the Lutheran Church in Australia. Commendations were awarded to Anne St Garden Villa by Anna O’Gorman Architect and Bokarina Terrace by Hollindale Mainwaring Architecture.

“Each of the 26 nominations challenges the status quo, demonstrating design leadership and excellence, and leaving a lasting and lasting legacy for the wider community,” the Minister said.