Can urban design succeed thanks to popular movements? 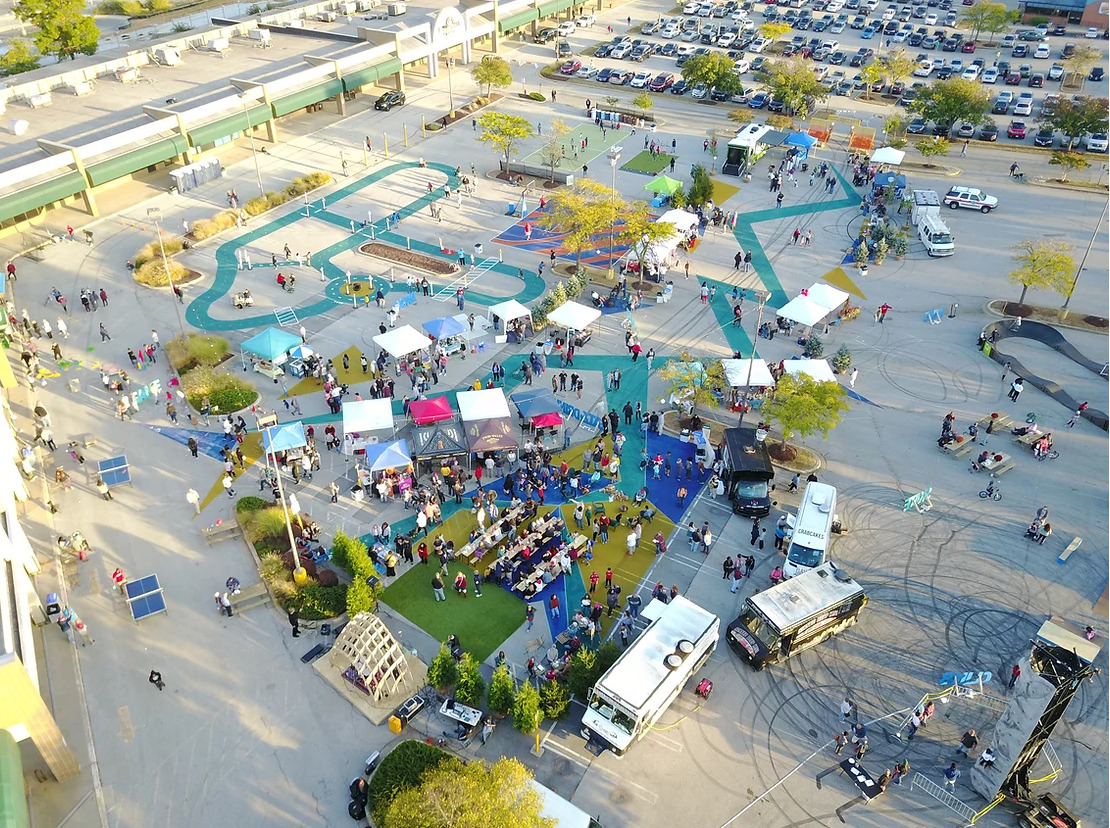 Can urban design succeed thanks to popular movements?

There are significant gaps in how our cities around the world operate and serve the people who live there. The bureaucracies, red tape and other limiting processes that publicly push our cities towards their future are often the things that cause change to happen at such a slow pace that by the time one problem is solved, five more have popped up. in its place. Over time, society has come to accept that when the systems we have in place do little to meet our needs, it forces us to look to alternatives to advocate for change. Some urban problems found the best solutions after initiating social movements and the formation of grassroots groups.

City building has long been disguised as a democratic process. While many people work in the field of design and influence the buildings constructed and the expansion of urban areas, historically large-scale decisions have been left in the hands of only a few people. In New York, the Urban planning commission, which has thirteen highly specialized architects, engineers and other urban planners, oversees all aspects of the city’s growth and development. With a similar model, Los Angeles has only nine members that help shape the city’s zoning laws and other regulations. In other places where zoning is less of a problem, such as Houston, which has rejected implementation of zoning laws three times, city planners are more concerned about how to divide land.

When cities, home to millions of people, are ultimately left to the decisions of a privileged few, many take matters into their own hands. Around the world, grassroots urban movements are transforming many communities for the better. In Boston, Massachusetts, many residents formed a network of community garden projects, by financing popular neighborhoods to maintain these green spaces. Not only does this bring fresh, healthy food to underprivileged communities, but it also provides multiple educational opportunities. Some of these projects cost upwards of $100,000, most of which proceed without significant government assistance.

From the ground up: how we can transform the future of cities, one startup at a time

In 2010, citizens of Dallas, Texas sought to transform an old alley into a new market through block better, a non-profit organization that educates people on how to develop their neighborhoods. Within a month, the community had installed outdoor furniture, hung new lights, and opened a variety of public spaces, including cafes and galleries. Now, Better Block has expanded to other parts of the world where they build projects that last three to four months in locations chosen and designed by the community, teaching residents how to take urban improvements into their own hands.

Self-initiated urban movements have also become popular in many international cities. In 2012, a group in Amsterdam developed an idea to test a widely used technology as a way to make urban planning accessible to the masses and a highly collaborative process. The concept was named The hackable city, and it’s allowed people to have a say in new projects in terms of what the community needs and what design aesthetics they prefer. This helps ensure that the development of a community remains in the hands of residents and empowers people to speak up quickly and take action to create what is needed. The result of Hackable City is a holistic prototype for development in a former industrial waterfront and brownfield area. By creating a circular economy where resources and knowledge could be shared, participating in building a new neighborhood was as easy as logging into an app and sharing an opinion on what the facade of a building should look like. building while learning how it saves energy.

Many cities and projects have seen significant success after taking matters into their own hands and creating innovative solutions to improve their communities. After all, who better understands the needs of communities than the people who live there?