Cities of the future must be developed with new trends in urban design: Kerala CM 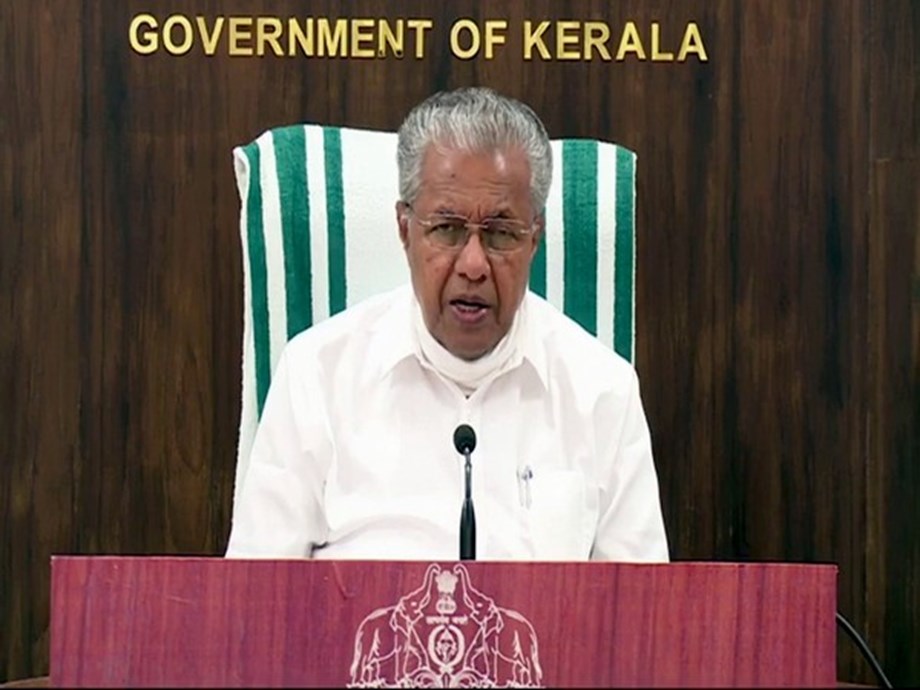 Cities of the future should be developed by adopting new trends in urban design, Kerala Chief Minister Pinarayi Vijayan said on Sunday during the inauguration of a two-day nationwide urban conclave here.

The National Urban-Bodhi Conclave 2022 hosts a series of discussions on “Reinventing Urban Development through Emerging Tools and Techniques”.

Addressing the gathering virtually, Vijayan said the state can do better implementation of urban planning techniques.

“Our cities of the future must be developed by adopting new trends in urban design and form. We can do better in implementing efficiency tools and techniques in urban planning and development,” Vijayan said.

He said Kochi is the perfect place to host a national-level event as the city is becoming a global city with the development of services, industry, commerce, IT and tourism.

“In the current scenario, this conclave is relevant not only for Kochi but also for the whole state of Kerala,” he said.

The Chief Minister said that planning and development practices such as land pooling, transfer of development rights (TDR), etc., should be implemented on major projects to reduce the government financial burden and avoid legal formalities. ”The Kerala Land and Town Planning Act 2016 contains provisions in this regard and the government has started to develop the rules and guidelines. We are actively seeking state development investment in the urban sector, PPP projects are underway and many more are expected to emerge,” he said.

The Minister for Local Government and Excise, MB Rajesh, gave the opening speech.

Rajesh said it is important to keep in mind how technology will solve the complex problems that arise from the process of urbanization.

”Consumerism is increasing in Kerala. As part of urbanization, we face the problems of waste generation, pollution, unemployment, lifestyle-related diseases, environmental degradation, etc. In order to find a solution to all of this, we need to understand the process of urbanization,” Rajesh said.

Minister of State Industries and Law, P Rajeeve, has called for a sustainable model for the further development of the city.

Varma said Kochi has the potential to position itself as a global city.

The Chairman of the Greater Cochin Development Authority (GCDA), K Chandran Pillai, who chaired the meeting, stressed the need to review the current mode of urban governance and consider new ideas and tools to meet current and future challenges. .

”As India becomes more and more urbanized, we have to accept that cities will be India’s main engines of growth. We need innovative ideas and proposals to meet the challenges of the future,” said Pillai.

(This story has not been edited by the Devdiscourse team and is auto-generated from a syndicated feed.)