Darien will run a rare affordable housing lottery. Here’s what you need to know. 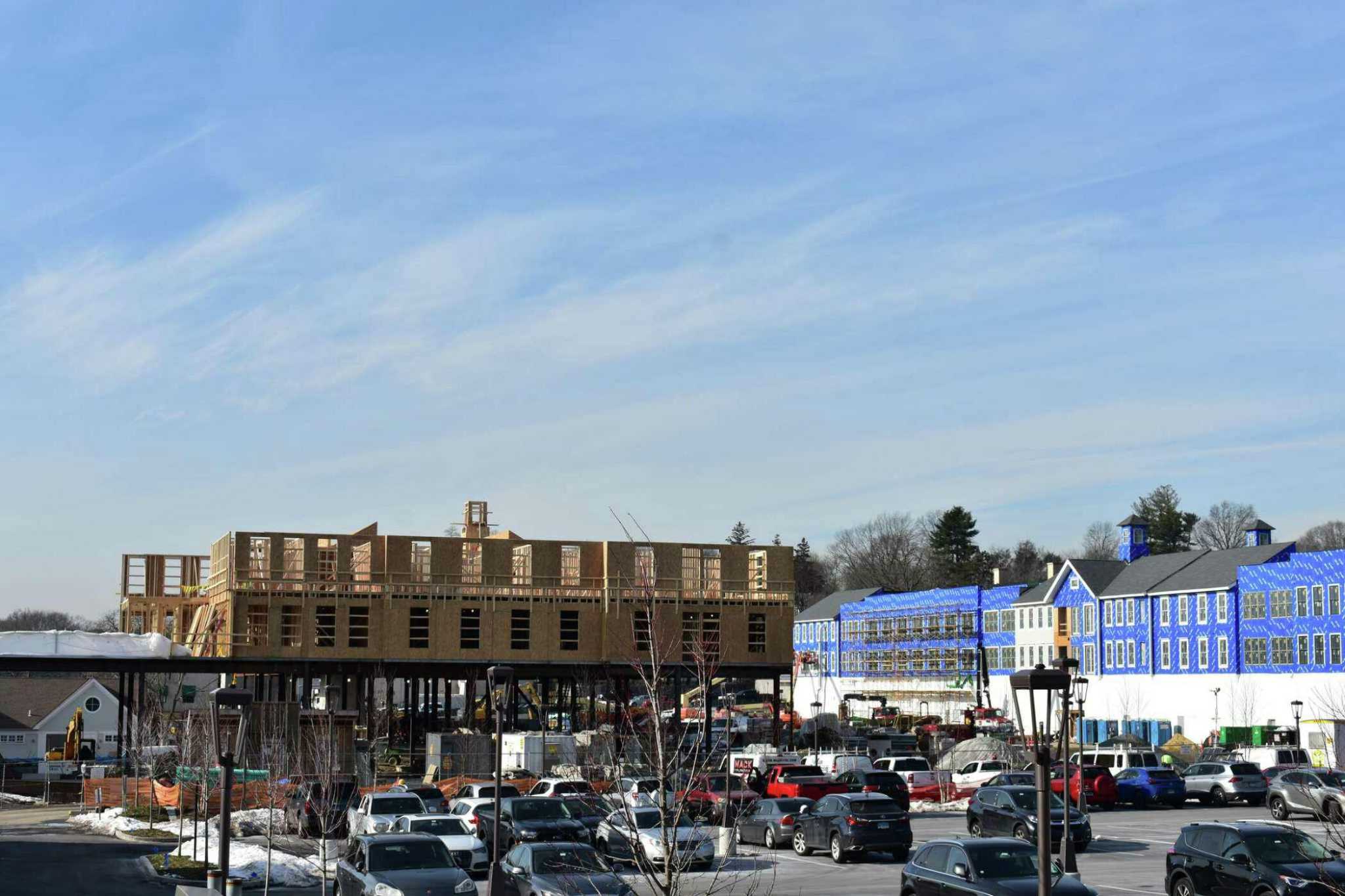 DARIEN — A new mixed-use development in Darien plans to add at least 16 new residential units to the city’s housing stock this year — and a rare affordable housing lottery system will determine who might get one.

About 15 tenants have also signed leases for 58 available apartments in the project’s first completed building at 102 Heights Road. They are expected to move in at the end of July, development manager Sarah Forde told the planning and zoning commission at a meeting in May.

Eight of these units are planned as affordable. Eight more affordable units will be included in the second residential building on Heights Road, which has not yet started residential rental.

In total, the project aims to deliver over 120 new units – both one and two bedroom – to Darien. Rental will be by lottery.

The company intends to launch two sets of advertisements to alert people ahead of the actual lottery, which will be held virtually, Forde told the commissioners.

Interested applicants will see their name on a list that the company will use to screen potential tenants into one of two lotteries, depending on whether they are looking for a one-bedroom or two-bedroom apartment.

The first selected will select their unit and go through a qualification process. Once they qualify, the apartment is theirs.

“I don’t think we’ll have any trouble filling all 16 units,” Forde said, adding that once all the units are taken, the lottery system will order a waiting list for vacancies. in the future.

But with rents soaring amid national price inflation and a tight housing market, Ramsteck said demand for low-cost housing has also increased.

“We get calls every week about people looking for affordable housing,” Ramsteck said, adding that it’s not always people from out of town looking to move into Darien. “Sometimes it’s people who already live in town, maybe their lease is up and they need to find somewhere else to live.”

The last Affordable Housing Lottery was held in 2020 for residents interested in The Royle, an affordable housing complex for seniors. Before that, the last lottery was nearly 20 years ago, said commission chairman Steve Olvany.

In addition to housing, the project will include retail on the ground floor with a mix of new storefronts that have already opened or plan to do so soon. Walgreens and Equinox are among the retail outlets already serving Darien.

The Darien Commons will be the largest mall in years to be built next to a station on the New Haven Line or one of its branches, officials said.