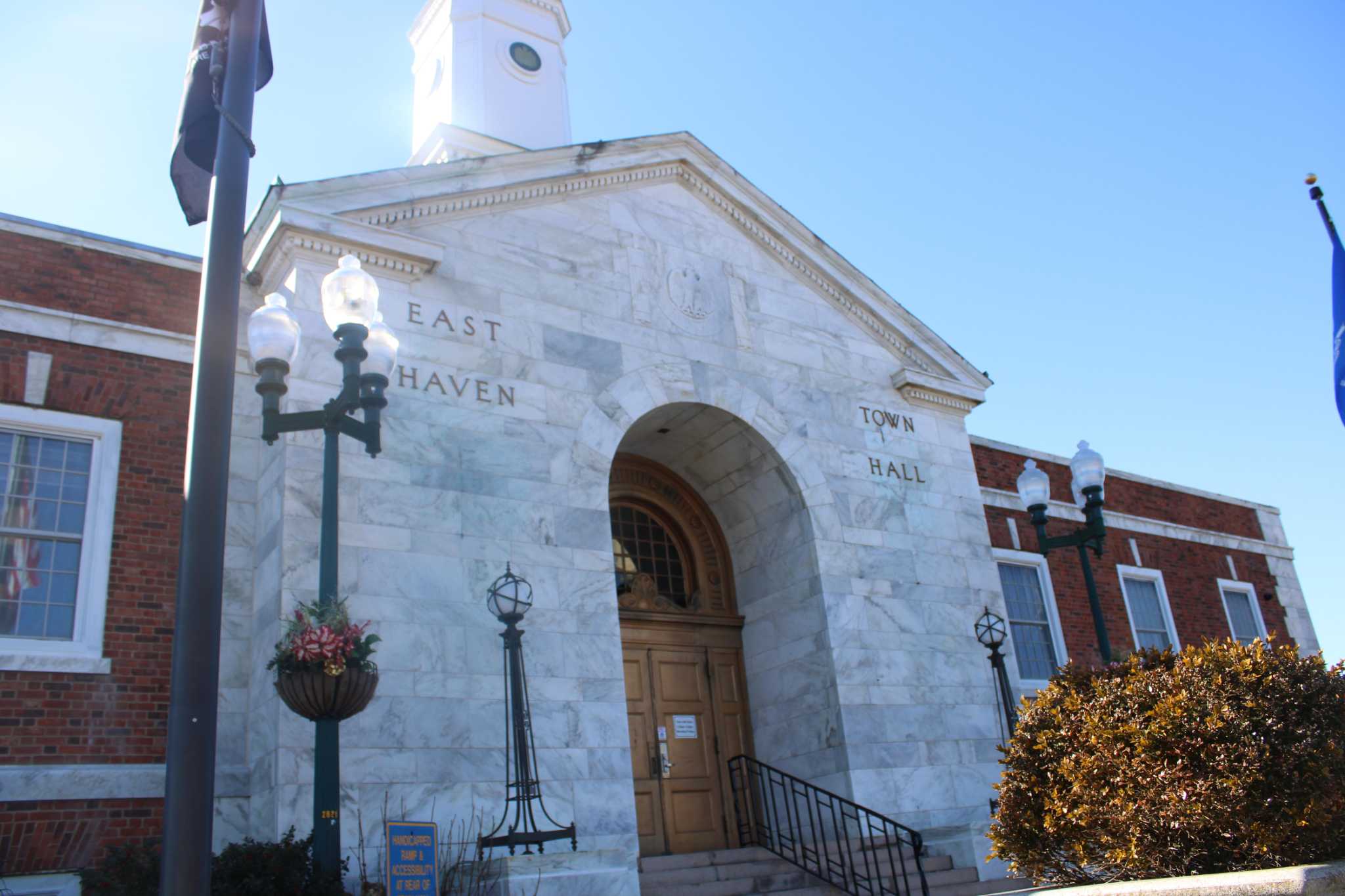 the investigationwhich is open until March 18, is a key part of preparing and adopting an affordable housing plan by June 1, as required by state law.

Under Connecticut General Statute Section 8-30j, all municipalities in the state must prepare and adopt a plan by June and every five years thereafter.

Affordability is determined by state law, which encourages the construction of affordable housing for households earning 80% or less of the median income for the area or state, whichever is lower.

According to the information provided in the survey, for a family of four in fiscal year 2021, the area median income was $93,000 while the state median income is $102,600. Since the area’s median income is lower, it will be used to determine affordability.

“Housing is considered ‘affordable’ if it is priced so that households earning 80% or less of the applicable median income spend no more than 30% of their annual income on housing,” wrote the committee in the investigation.

According to these calculations, a family of four will spend no more than $22,320 per year on housing.

For people to live in affordable housing, they must meet the income requirements.

The anonymous survey asks questions about participants’ housing histories, including whether they rent or own, how their household works, and what type of housing would best meet their needs.

Questions also include participants’ beliefs about how providing more housing choices in East Haven might impact the community, such as traffic, real estate values, education, tax base and more. again.

Once the investigation is complete, the committee will oversee the drafting of the affordable housing plan, which will be carried out by a group of consultants. The group, RKG Associates, was hired by the South Central Regional Council of Governments, of which East Haven is a part.

The advisory group will write plans for all member municipalities and the East Haven committee will provide feedback on their respective plan.

Currently, a final draft of the Affordable Housing Plan is due for submission to City Council in early April for review and/or revision.

Then, a public hearing will be held on the project in May and the council will vote to adopt the plan with any other necessary revisions thereafter. The plan will also be available on the city’s website.

Once approved, the plan will be submitted to the Secretary of the Office of Policy and Management.

For those who are interested in participating in the survey but do not want to do so online or do not have internet access, hard copies of the survey will be available at City Hall, Memorial Library Hagaman, at the senior center and calling the mayor’s office at 203-468-3204.

Individuals with limited English proficiency who wish to access city-provided language support services in order to complete the survey should contact Regina Araujo at the Mayor’s office or by emailing [email protected] .