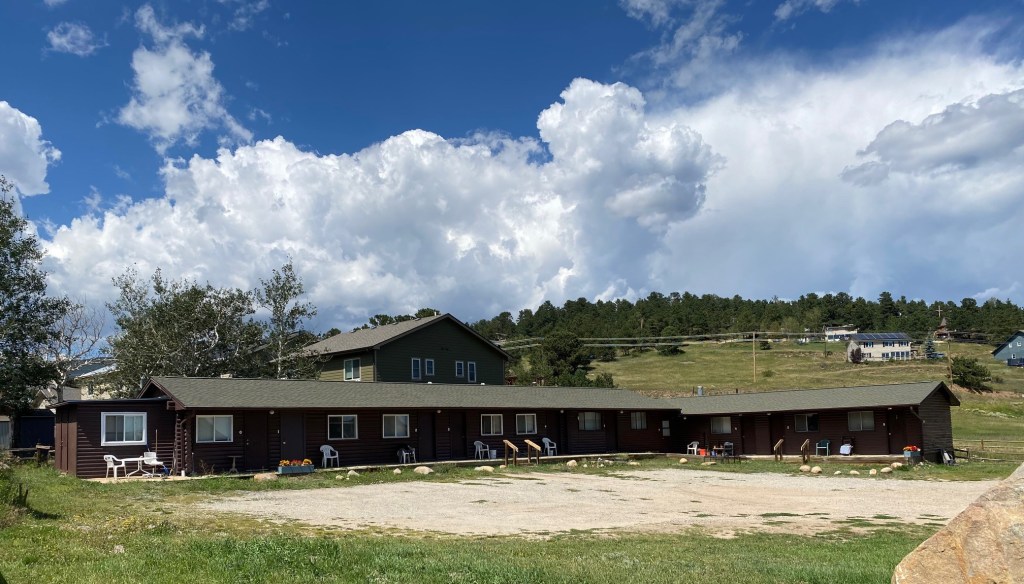 For more than a century, the Emergency Family Assistance Association has supported Boulder County families with financial assistance and temporary housing.

But as the need for assistance continues to grow due to the coronavirus pandemic, coupled with soaring inflation rates, the organization is now preparing to expand its offerings and broaden its reach to residents in remote areas. .

At the beginning of next year, the EFAA will open its first housing center in the Netherlands to provide accommodation for homeless families. In addition to the new location, the organization will also provide short-term housing for elderly residents struggling to find affordable housing in the city.

The new housing facility in the Netherlands will expand EFAA’s offerings from 57 units across Boulder County to 67, said Ashley Rumble, director of development at EFAA. Eight of the Nederland units will be studios and two will be one-bedroom units, although it is still unclear how many units will be for families with children and how many will be for elderly residents.

Through EFAA’s short-term housing program, residents can live rent-free for up to three months. Most people then move into the program’s transitional housing, which allows them to live in a unit for up to two years and pay rent of $500 to $590 a month, Siemens said. The organization has not decided whether it will offer the two-year transitional housing program in the Netherlands, said Julia Woods, communications manager at EFAA.

When the EFAA works with residents in need of financial assistance or other resources, employees identify families who are experiencing housing insecurity and who are eligible for the organization’s housing program, Rumble said. Elderly people and families with children experiencing housing insecurity will be given priority of units in the Netherlands.

In addition to housing assistance, the organization also assists people at risk of losing their home payment bills such as utility and medical bills to help ease other financial strains they may be experiencing, Siemens said. .

“It turns out the best way to prevent homelessness is to keep (people) home to begin with,” she said.

Rumble said that for elderly residents, the hope is that the new housing scheme will provide the assistance needed so that they can then find a permanent solution and stay in the Netherlands. But permanent, affordable housing can be hard to come by in mountain communities.

“It’s part of the landscape challenge,” she said. “Generally, a Section 8 voucher would be the main thing we were looking for. Otherwise, people would have to leave their community.

Housing choice vouchers, formerly known as Section 8 vouchers, help people cover the cost of monthly rent if their income falls below the area average income. But there are a limited number of vouchers available to residents, and vouchers must be approved by landlords in areas where people hope to reside, Rumble said.

“There are very few of these (areas) in the Dutch community,” she said.

But the EFAA hopes the temporary accommodation will give residents of the Netherlands the support they need to find permanent accommodation, Rumble said.

Last year, EFAA provided housing for 125 homeless families, including 255 children. Of the families who participated in the housing program, 94% moved into safe and stable housing after the program ended.

“EFAA’s goal is really to keep families and seniors in the communities they already live in,” Rumble said. “For EFAA to be able to expand into the Dutch community is really exciting, because what it does is provide continuity of the services that EFAA provides in our service territory. We had no accommodation available for families living in the Netherlands, and now we are able to provide this service. »

Siemens added that the need for affordable housing for seniors is growing not just in Boulder County, but across the country.

“We’re talking about people who are generally on a fixed income and their job opportunities are quite limited,” she said. “I think that’s going to be something the Boulder community as a whole has to figure out how best to support our seniors?”