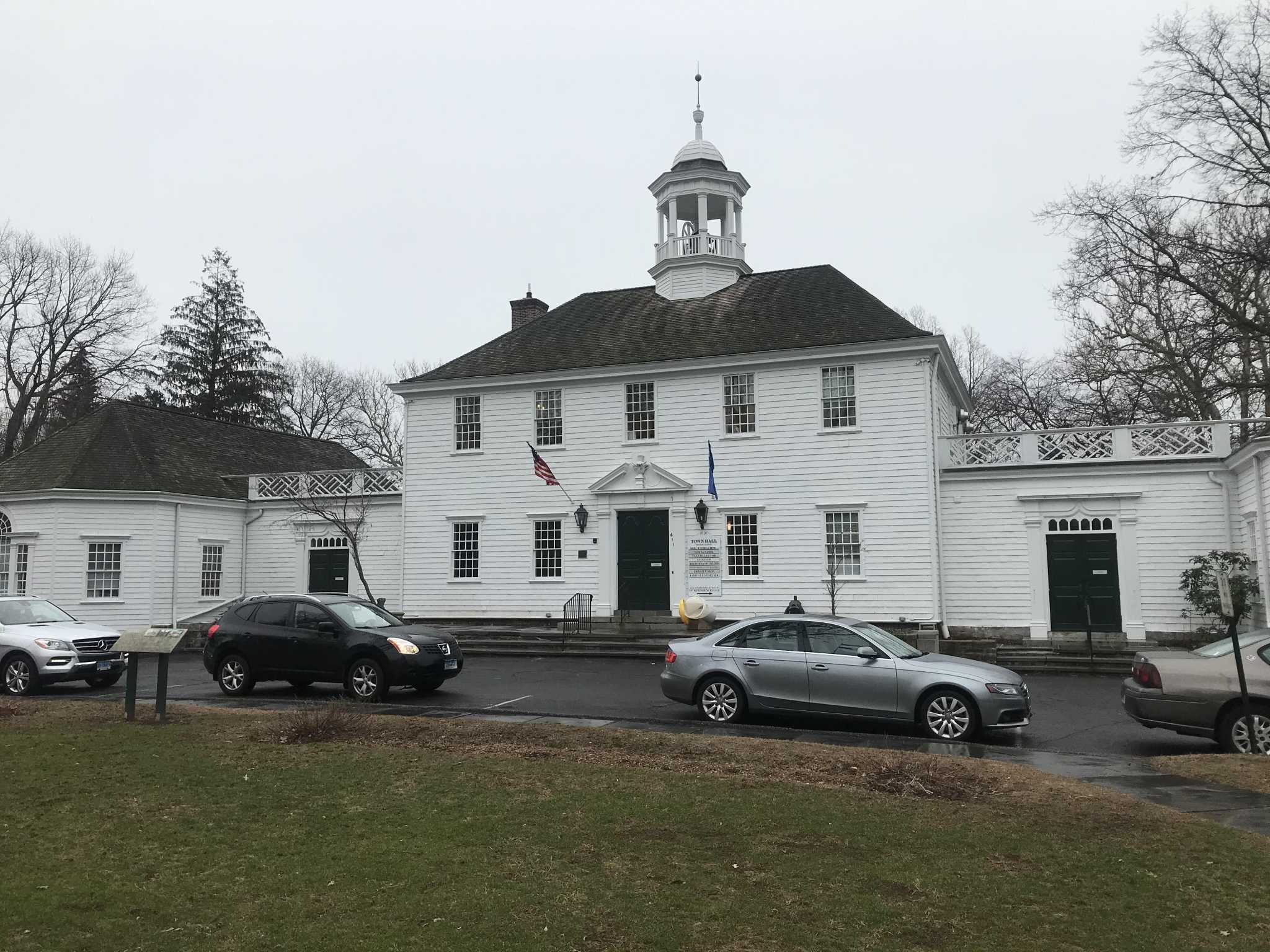 FAIRRFIELD – The public will soon have the chance to ring the bell at a planned apartment block for Unquowa Road near Fairfield station.

The application, made by developer 15 Unquowa Road, LLC, requests permission to build a 63-unit multi-family development at the address it is named for. The Planning and Zoning Commission has unanimously approved its dismissal in open court, but the date has not yet been set.

Jim Wendt, Fairfield’s planning director, said the developer was asking the commission for a zoning text amendment and site plan approval. He said the property is a through lot between Unquowa and Sanford Street, adding that it is adjacent to the community theatre.

Wendt noted that the property was the location of a proposal that was withdrawn last year.

“Now they’re back with this particular proposal,” he said. “We’re looking forward to getting started early, so we have plenty of time for public review and feedback on this app.”

Wednt said the proposal calls for a larger building than the previous request, with plans for 51/2 stories. There will also be parking under and around the building. He said the height of the building would be higher than allowed by zoning regulations, but the application was filed under 8-30g, so the developer would be exempt from this rule.

State law 8-30g allows developers to circumvent municipal laws and regulations as long as a certain percentage of the project is affordable housing. City documents filed by the developer indicate that 30% of the building’s units would be considered affordable.

According to city documents, the 20,610-square-foot property would be the site of a multi-residential apartment building with 16 bachelors, four one-bedroom units and 43 two-bedroom units. It says the building would provide a more diverse housing stock while also being a transit-oriented redevelopment of the existing property.

Wendt said the two neighboring properties have been notified of the application, but there will be more outreach closer to the public hearing date.

The previous proposal angered residents, who disputed the planned size of the building, the possible impact of the proposed zoning bylaw changes, and its impact on the area.

This proposal would have replaced the five existing buildings with a mixed-use building. The current property houses the Las Vetas salon, hair salon, doctor’s office, home, garage, and yoga studio.

Old plans showed the project would have included a parking garage under the building and more parking on the first floor behind the four retail spaces, which totaled approximately 4,000 square feet for storefronts.

The second floor would have had approximately 5,000 square feet of office space, with apartments spread over the second, third, and fourth floors. It called for 33 one-bedroom units and three two-bedroom units. There would also be 26 units that would have offices.

Last year, the developer also requested changes to zoning bylaws that he says will make it easier for similar projects to come to town in the future and better meet the needs outlined in city studies, such as the one on transit-oriented development.

They also asked to limit the height of the building to 55 feet or four stories, which would allow for a large retail space on the first floor with high ceilings of about 15 feet, and then a few floors of residential space above. . The current ceiling is five stories or 50 feet.

Another change would have removed the setback requirement, allowing the project to sit on the street like the other buildings already there.