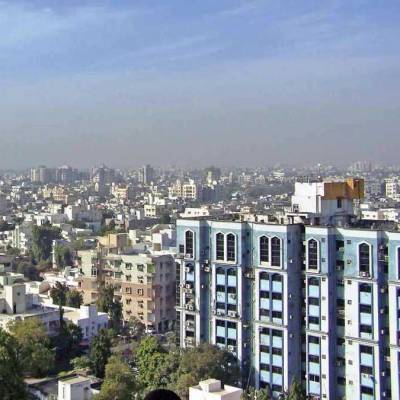 The state government authorized five master plans (TPs) for Ahmedabad and Surat on September 5. According to a CMO announcement, four TP plans have been cleared for Ahmedabad, but only one has been approved for Surat.

A final lab diagram, a draft lab diagram and two preliminary lab diagrams are among the approved diagrams for Ahmedabad. According to the release, an interim TP scheme has been approved for Surat.

According to the statement, as soon as urban bodies start constructing infrastructure such as roads and sewers, these localities in Amedabad and Surat will experience rapid development.

According to the press release, a provision has been made to build 10,900 homes for the economically weaker segment (EWS). In total, 69.41 hectares will be made accessible.