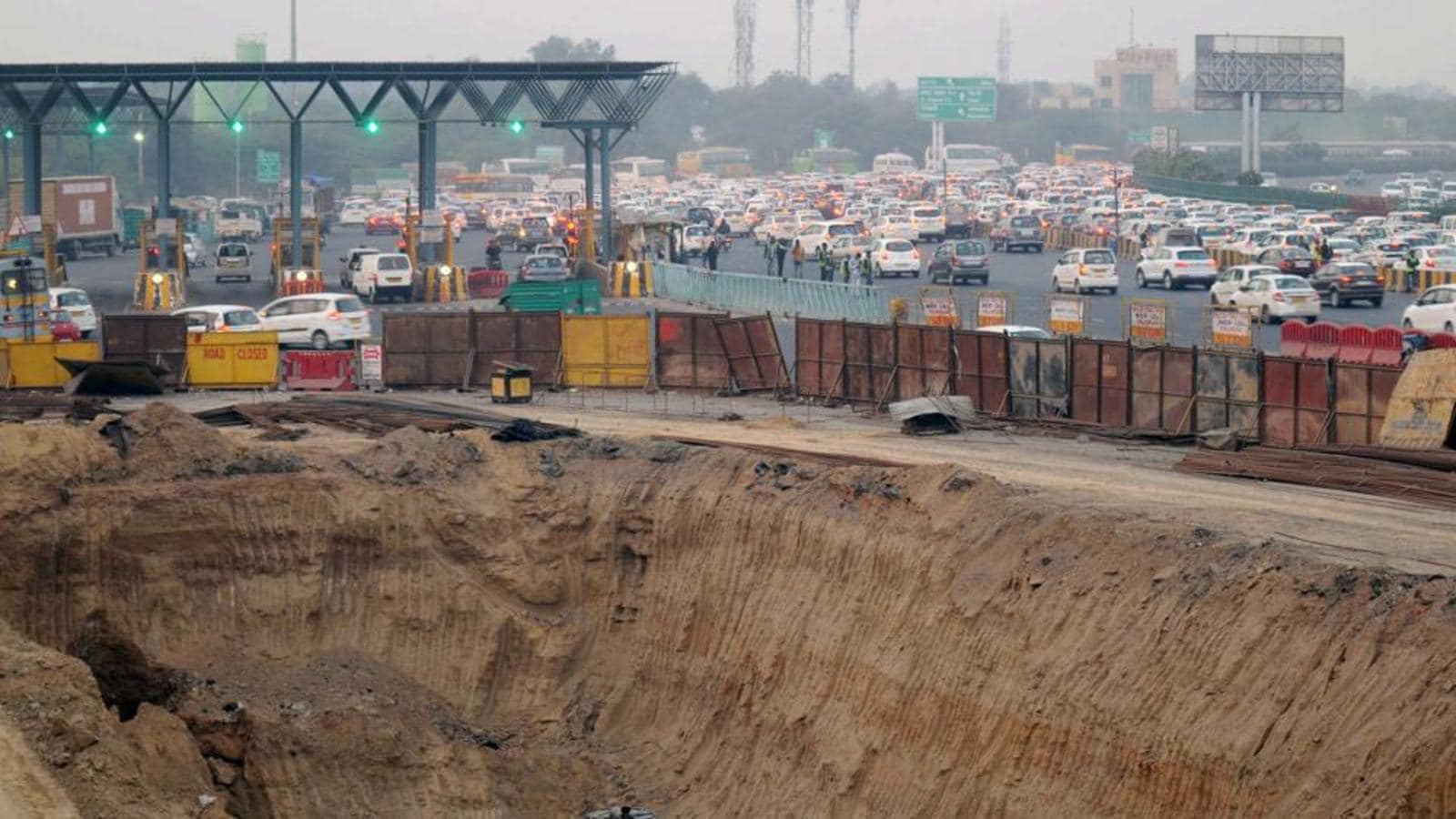 According to instructions issued by the Air Quality Commission, construction activities have been banned in Gurugram and other neighboring districts due to high pollution levels.

District Planner (Law Enforcement) RS Bhath said notices had been issued to nine landowners in DLF Phase 1 and eight landowners in Uppal South End and Vipul World after they were found to be in breach of the instructions from the CAQM. “A sentence of ₹30,000 was slapped on each owner for violation. We have also received complaints from other settlements and action would be taken against the owners,” he said.

DTCP officials said that although developers of major projects have ceased construction, they are receiving complaints that owners of individual plots are still carrying out construction activities in some pockets of private settlements. “We are constantly monitoring the situation, but we cannot reach everywhere. We ask people across the city to let us know of any such violations. We will take quick action,” said Ashish Sharma, deputy town planner.

The department also asked plot owners and contractors to ensure that water is sprinkled on sand and other construction materials and that they are properly covered. The campaign will be further intensified with a focus on reducing pollution-causing activities in the coming days, officials said.

Successfully subscribed to the newsletter

Thank you for subscribing to our Daily news capsule newsletter.