Housing is crucial to creating wealth in Chicago’s struggling neighborhoods 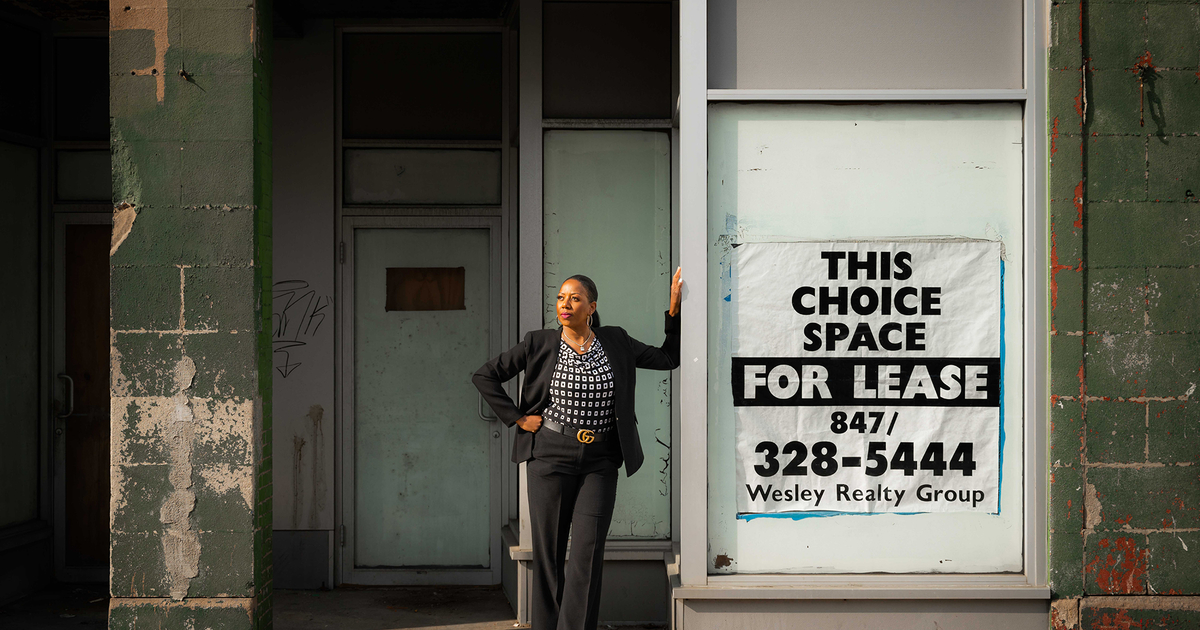 On the West Side in North Lawndale, community organizers have ambitious plans to build hundreds of affordable homes but are struggling to secure low-cost building loans. A partnership between United Power for Action & Justice, Lawndale Christian Development Corp. and Chicago Neighborhood Initiatives raised $12.5 million to begin construction, but needs to double that amount to reach a critical mass of 100 homes. “We need banking and philanthropic organizations to contribute so we can build at scale,” says Richard Townsell, executive director of Lawndale Christian.

Experts say better access to credit is needed to allow homeowners and owners to upgrade their properties. Housing advocates say loans and grants from American Rescue Plan Act funds can be channeled to small operators for building renovations in a simplified, streamlined process. Shared ownership, in which local residents pool their capital to acquire property, could be a way to return control to neighborhoods, activists say.

“We used to build housing for workers, and we don’t anymore,” says Nick Brunick, an attorney at Applegate & Thorne-Thomsen, which specializes in affordable housing.

The South Shore neighborhood is recognized for its variety of distinctive early 20th century architectural styles, including the Prairie School and Art Deco. Like other South Side neighborhoods, South Shore experienced a demographic shift from 90% white in the early 1960s to 94% black in 1980.

Entrepreneur Alisa Starks recalls that when her family moved to the South Shore in 1965, “we dressed up to go to 71st Street.” The students in her kindergarten class were mostly white, but that turned around when she got to eighth grade. “Owners left, businesses left, there was instant devastation,” she says. The median income in 2019 was $34,215, according to IHS Data Clearinghouse, compared to $60,438 for all of Chicago. A third of the population lives below the poverty line, compared to 18.4% for Chicago, according to the Institute for Housing Studies at DePaul University.

To the southwest, the Chatham neighborhood also saw white flight, but became a middle-class African-American area, home to famous businesses such as Johnson Products and Seaway Bank. The population declined from the 1970 peak and businesses were sold. The median income in 2019 was $38,208, according to IHS Data, and nearly 27% live in poverty. It has relatively more single-family homes compared to the South Shore.

These neighborhoods have what analysts call “natural affordable housing.” That is, they have yet to encounter the gentrification of neighborhoods like Logan Square and Albany Park, where rising rents threaten to displace longtime residents and where there is demand for subsidized housing to keep housing costs affordable. .

In the southern and western neighborhoods, the challenge is to upgrade the thousands of two- and four-unit apartments and small buildings, says Stacie Young, executive director of the nonprofit Community Investment Corp., or CIC, which finances the acquisition and rehabilitation of affordable rental housing. Most affordable housing in the country, about 70%, is unsubsidized, Young says. These naturally affordable rental units are no longer viable when landlords do not maintain them. Better to invest in repairs than to let buildings deteriorate to the point of having to be demolished and rebuilt with new constructions that cost between $250,000 and $300,000 a unit, she says.

Revitalizing a neighborhood of course requires a holistic approach that also improves commercial streets. “I wouldn’t buy a house if I had to walk past an abandoned building to get there,” says Ja’Net Defell, who runs Community Desk Chicago, an initiative of the Chicago Community Trust in partnership with the Boston Consulting Group and JPMorgan. Hunting Foundation. “You have to stabilize the corridors while you build the houses.”

Anticipating rising real estate values ​​in the aftermath of the Obama Presidential Center in Jackson Park, outside investors bought up distressed condominiums and converted apartments into luxury rentals, displacing residents. In a renovated building, Park Heights by the Lake, advertised rents are $1,500 or more for a one-bedroom apartment, with a one-bedroom penthouse at $3,600 or more.