How urban planning can make us lean and healthy: architects show that more green space and less housing density have a clear effect on public health | The Independent 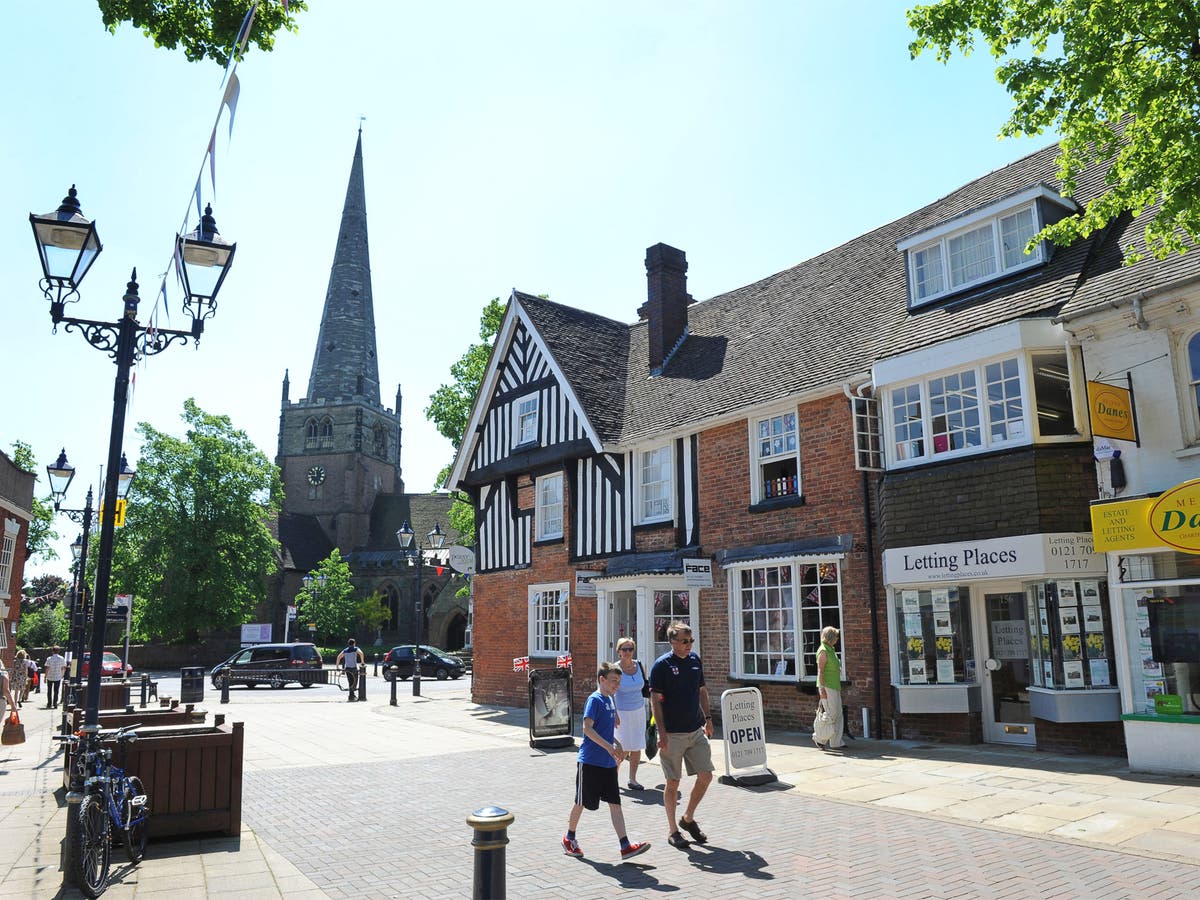 It’s not hard to find an architect who will tell you that large swathes of the UK cityscape are ugly, gray and unattractive – and you wouldn’t be hard pressed to find people who would agree with them. But could it be that the appearance and layout of our cities are actually bad for our health?

A new report from the Royal Institute of British Architects (RIBA) aims to prove it. By comparing rates of physical activity, childhood obesity and diabetes in England’s nine most populous cities, RIBA found a clear correlation between the amount of green space, housing density in urban areas and the overall health of the local population.

They also identified cities with the best and worst records of these key public health measures. Birmingham has the fewest physically active adults, while Liverpool has both the highest number of obese children and the highest rates of diabetes.

At the other end of the spectrum, citizens of Leeds boast the highest activity levels while Bristol has the best records for obesity and diabetes.

All four cities have plenty of parks – but it’s the quality as well as the quantity of green space that matters, whether people are to be encouraged to walk around their city, go for a run or let their children play in the outside, RIBA said. .

Their report, “City Health Check”, found that the local authority (LA) areas that had the least physically active adults in the country – which included the district of Sandwell in Birmingham, Brent in London and Gateshead in Newcastle – had in average twice the housing density of the most active areas and also 20% less green space.

The pattern repeats itself even within an individual city. 69% of the land in Birmingham’s leafy suburb of Solihull is green space, and of course the area has the lowest childhood obesity levels of any Los Angeles in the study – 14.1%. In Sandwell, only a third of the land is green space and a quarter of the children are obese.

A significant factor behind the gulf in health outcomes identified by the RIBA is explained by the different levels of social deprivation across the country and cities. Greener, lusher areas with lower housing density and well-maintained parks and trails drive a premium on home prices. Wealthier people who can afford to live there can also afford to buy better food, pay for gym memberships, and generally fit into a national pattern of health inequality – more the wealthier region you live in, the healthier you are likely to be.

Nevertheless, it is clear that physical inactivity – a major cause of obesity and the catalog of associated health risks – is a national problem. The RIBA reports that 75% of people living in the nine cities surveyed do not meet the government-recommended 150 minutes of physical activity per week. However, three-quarters of those surveyed by the RIBA said they could, under the right circumstances, be encouraged to take more walking each week.

Citing estimates suggesting that the risk of heart disease, stroke and diabetes could be reduced by 50% if people meet physical activity goals, RIBA says the key to this encouragement – and an estimated cost saving of £1 billion for the health service – is better town planning.

“With responsibility for public health care now being delegated from central government to local authorities, it is essential that planners and developers take the lead in ensuring healthier cities,” said. RIBA President Stephen Hodder. “At a time of austerity and growing concern for physical and mental well-being, it is shocking to discover that by making public health a priority when planning cities, we can save the country more £1 billion a year from reducing obesity-related healthcare costs.

But it’s not just how much green space a city has, according to its report, it’s how it uses it.

Architects and urban planners could play a key role in “mitigating the impact of the lack of green space and creating walkable environments”, the report says.

Their practical recommendations include creating attractive and safe walking routes between green spaces, to encourage people to move around the city on foot. Parks and recreation grounds themselves can be made more attractive as places to walk, run and play through simple measures such as improving walkways, light by lowering high walls or vegetation dense and installing more bins and benches.

Residents of different cities responded to the RIBA survey with different priorities. Citizens of Birmingham said they wanted more attractive parks and green spaces – and 40% of those who didn’t get enough exercise said such improvements would make them want to walk more. Residents of Manchester said the aesthetics of the city’s streets were more important, while in Sheffield and Liverpool safer pathways linking key areas of the city to green spaces were highlighted.

“We support closer work by public health and planners at the local level. We have, for example, produced two information notes on obesity and the environment: one on the regulation of fast food establishments, particularly near schools and the other on encouraging activity physical and active travel. The information sessions provide local authorities with ideas for action on how to reduce the adverse effects of the built environment on people’s health,” she said.

Only separated geographically by a few miles, the neighborhoods of Sandwell in the north-west of Birmingham, and Solihull in the south-east, could not be further apart in terms of public health.

Almost 26% of children in Sandwell are obese – the highest level of any local authority in England’s nine largest cities. Nearby Solihull, meanwhile, has the best rates – just 14.1%. Income-related health inequalities play their part, but a glance at the maps of each area immediately suggests another underlying reason for the difference.

While 69% of the land in Solihull is taken up by green space, including two large parks, and only 3.4% of the area is covered by housing, only a third of the land in Sandwell is green space – the parks are smaller and the housing density is 7.8. percent, double that of Solihull.

Sandwell Council said it would look closely at Riba’s report, adding it would tackle childhood obesity through recreation programs and improve access to green spaces.