Inside Housing – Commentary – Are street votes the only way to densify our suburbs? 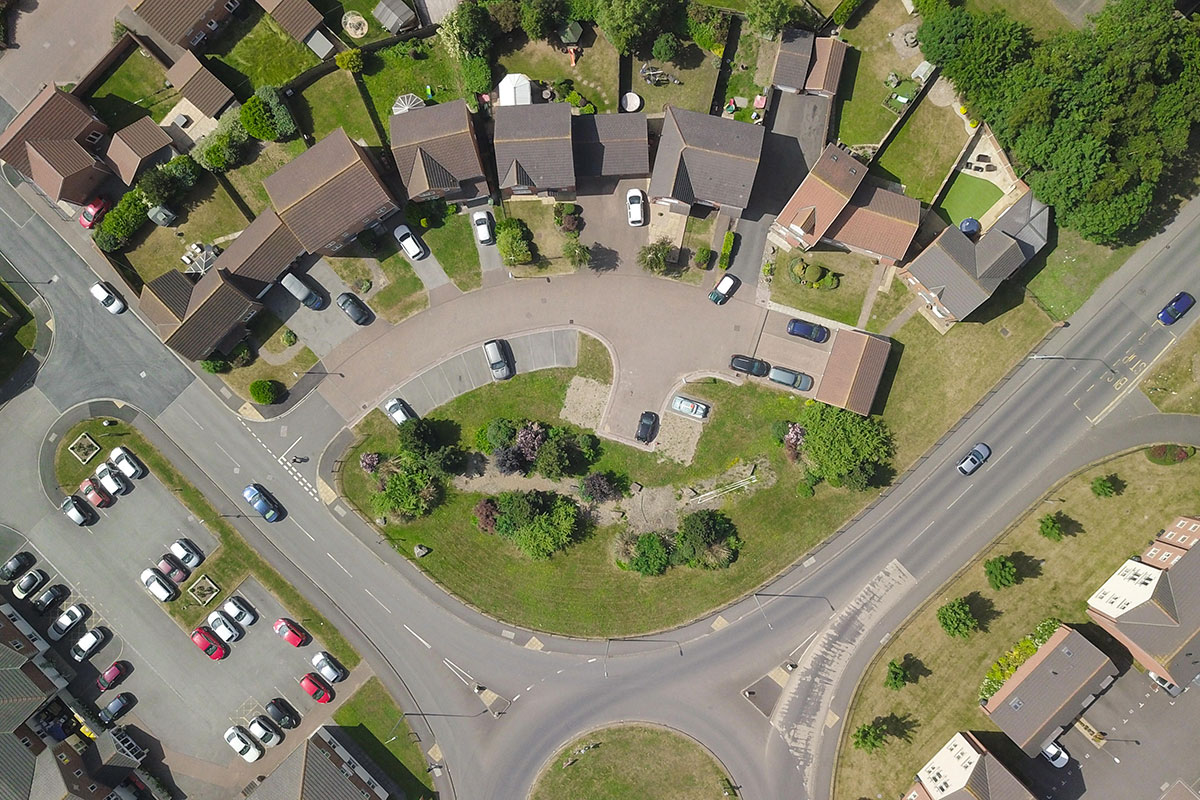 You know all those things that soft density can provide – and that generates places that are thriving, productive and fun?

This would require buying out hundreds, if not thousands, of private owners, all of whom would have the right to say no. Which many would do, in somewhat more colorful language. It only takes one or two owners to refuse and everything is cancelled.

Assembling large pieces of land, plot by plot, like that, is only done in very exceptional circumstances. Large-scale developers find it much easier to focus on locations where they can secure enough land to build multiple homes at once.

Which usually means greenfield land on the outskirts of town, old industrial sites in the city center or social housing estates. The result is a grossly suboptimal development model. Intense competition for the few downtown or greenbelt sites that become available drives up the price for everyone. Infill development squeezes towers that are too tall into tiny plots.

Importantly, even more suburban and car-dependent areas are expanding into the rural-urban fringe. None of these models build the kind of places that most of us really enjoy.

“By giving individual owners an incentive and an opportunity to initiate densification themselves, this approach may well provide the spark that triggers a local initiative”

It is in this context that we should think about the idea of ​​street votes, put forward by Create Streets and now taken up by the government in the Leveling Up and Regeneration Bill.

Contrary to some media reports that this would give property owners a veto over their neighbours’ conservation plans, the idea is to allow streets to opt for soft intensification, within design codes and with appropriate contributions to infrastructure and affordable housing, if two-thirds of the inhabitants accept it.

By giving individual owners an incentive and an opportunity to initiate densification themselves, this approach might just provide the spark that ignites local initiative – and might be able to overcome the instinctive resistance to change that seems to characterize many suburban owners.

I know I would give little thought to any savvy developer knocking on my door trying to buy my house to remodel.

But if my neighbors and I could get together and come up with a plan that would turn this dead space on my street into a pocket park and add a story or two to the deck, provide a few new affordable homes, and make us all a decent profit ? It might interest me.

That’s what the concept of street voting offers, and at the very least, it’s worth a try, because literally no one has a better idea for densifying our aging suburbs.

And if it works, even in a small minority of our suburbs, it could be the long-sought holy grail of housing policy: more housing, in better neighborhoods, without ruining either town or country.