Inside Housing – News – Grant funding should be refocused to include regeneration, MPs said 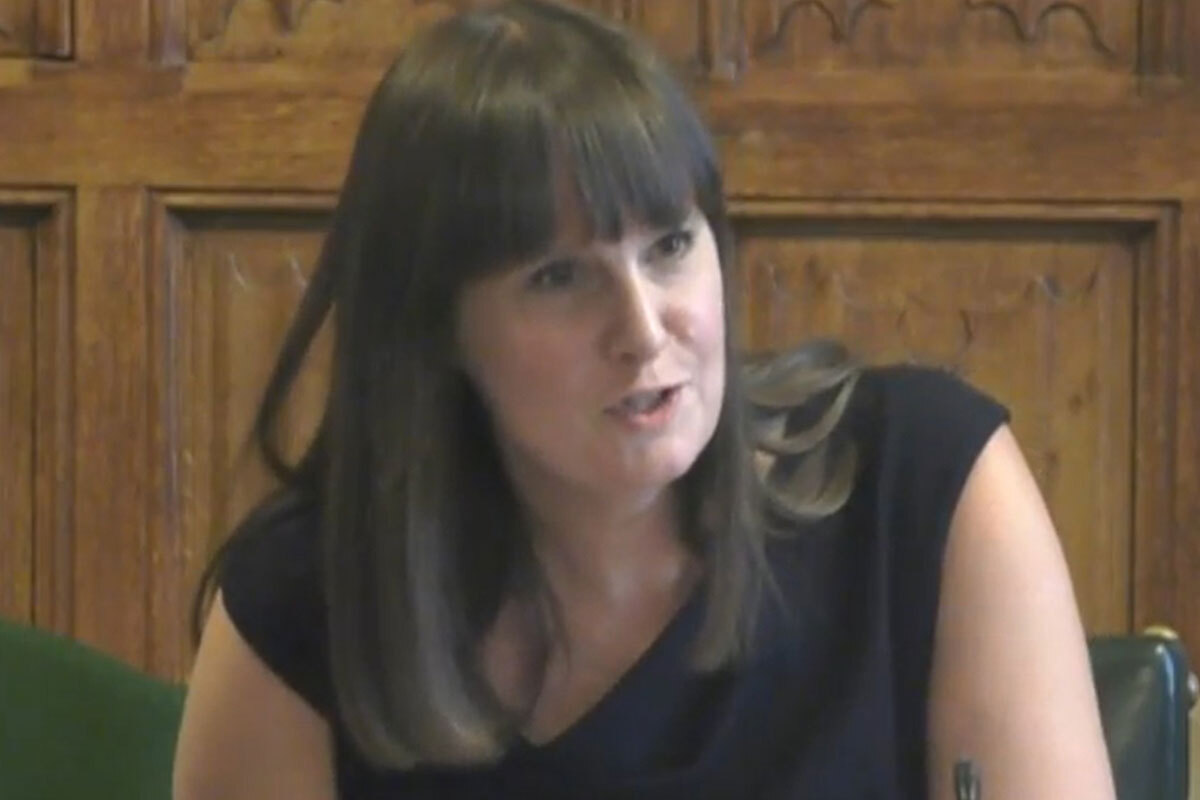 Grant funding should be refocused to include regeneration and location, the chief executive of the National Housing Federation (NHF) has told MPs.

Kate Henderson was speaking at a Leveling Up, Housing and Communities (LUHC) committee testimony session on Monday.

She joined several witnesses who raised concerns that the Leveling, Housing and Regeneration Bill could lead to the centralization of the planning system and questioned the effectiveness government planning proposals in carrying out its leveling program.

Ms Henderson said a significant change was Homes England’s plan to refocus to include town regeneration.

Plans to expand the remit of the main government housing delivery agency were outlined in the Leveling Up white paper in February, and Ms Henderson described the proposal as a “really positive step forward”.

“We absolutely need new housing, so that’s great, but in some places we really need to consider regeneration.”

Released in May, the bill contains a number of significant changes for the housing sector.

Along with implementing many of the proposals outlined in February’s Leveling Up white paper, the bill advanced a number of ideas from the controversial 2020 planning white paper.

While the more sweeping parts of the planning White Paper, such as the introduction of an area planning system, have now been scrapped, a new infrastructure tax to replace Section 106 remains.

Ms Henderson called for a ‘test and learn’ approach to implementing the tax to ensure it works in lowland areas where sustainability is compromised.

Ian Fletcher, director of policy at the British Property Federation, called the details of the tax “sketchy”, which amounted to a “leap of faith” in the government’s plans.

The committee also explored issues surrounding public participation in the planning system and the trade-off between local and national housing needs.

Mr Fletcher said there was nothing wrong with national policy proposals as long as they acted as a benchmark that still left room for flexibility.

He said: “Having affordable thresholds for small sites may be fine in some urban areas, but it could mean zero delivery in many rural areas.”

Andrew Wood, head of spatial planning at the Campaign to Protect Rural England, agreed it was difficult to consider the bill without further details.

He also said it was important to place the bill in the context of the broader public policy agenda and examine the problems it attempts to address.

He added: “These are the climate, natural and public health emergencies. It’s social housing and it’s spatial inequalities. And what does the bill actually say about this? That said just trust us and wait and see.

Last month the government was urged to drop the bill altogether and instead focus on supporting bottom-up policy changes such as increased planning fees.

Hugh Ellis, director of policy at the Town and Country Planning Association, told MPs that trying to fix a planning system that was broken on such a scale was “delusional”.

The Upgrade and Regeneration Summit 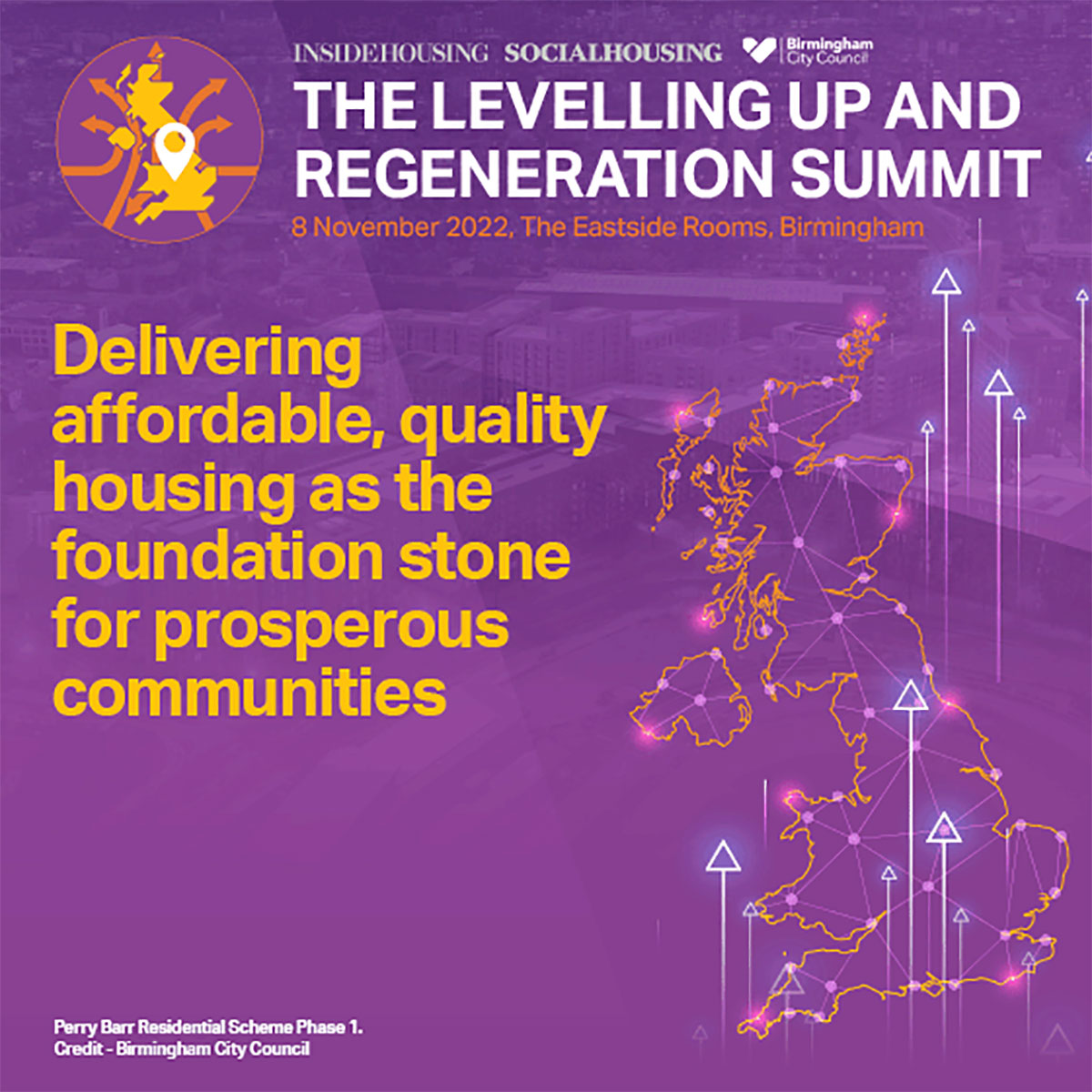 The Leveling Up and Regeneration Summit is a one-day event that looks at how the social housing sector can provide quality, affordable housing as the cornerstone of thriving communities, no matter what part of the UK they are in.

This summit should provide much-needed insight and thought leadership on housing and its role in the upgrading agenda.

To find out more and reserve your delegate pass, click here.