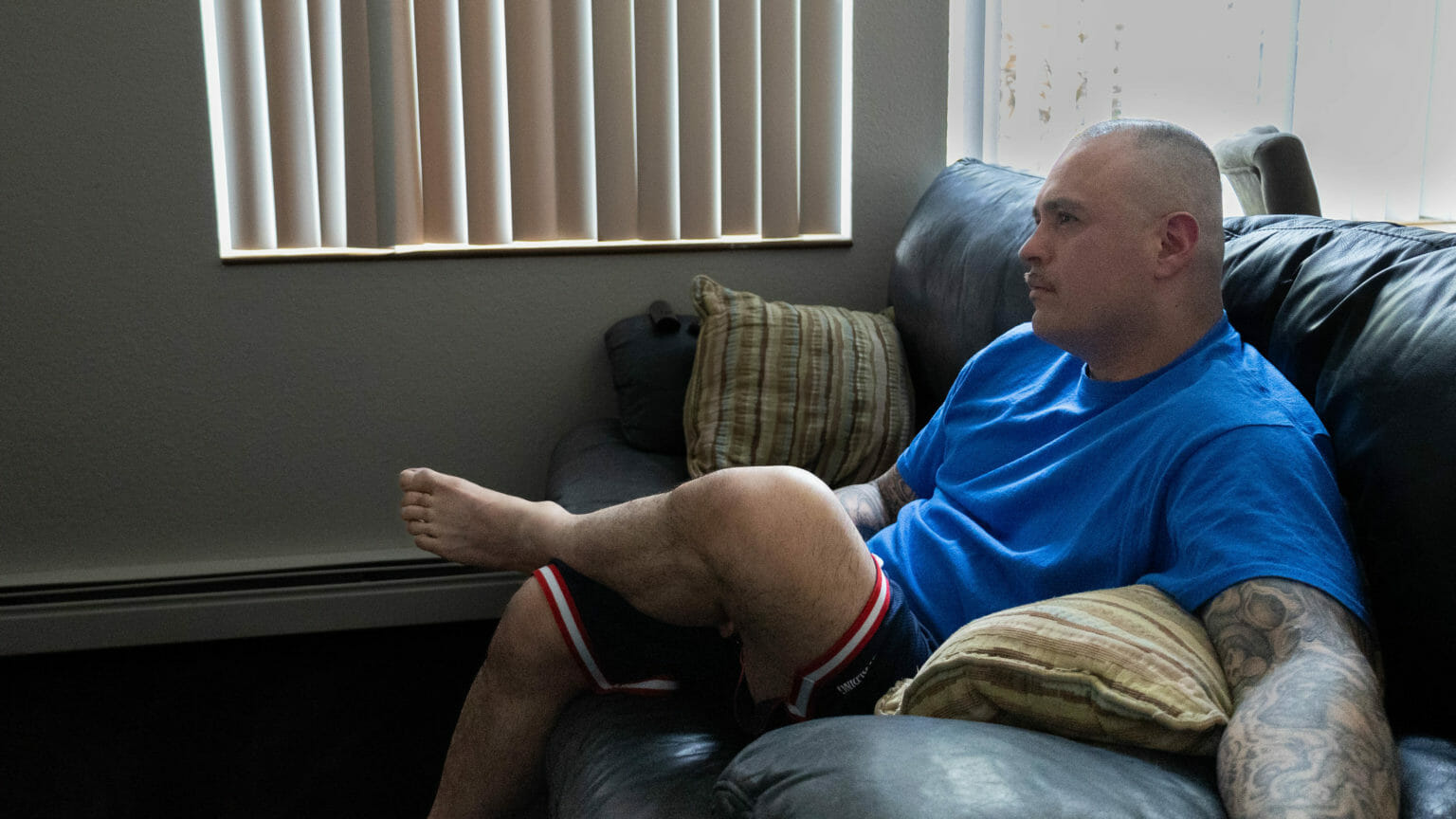 A Juneau mental health organization helps people formerly involved in the justice system find housing, and the program is working.

Nathan Block is a Reintegration Case Manager at JAMHI Health & Wellness. He works with people before they are released from incarceration to develop a plan once they are released so they can successfully reintegrate into society.

One of the big challenges is housing. People don’t want to rent to them because of where they come from.

One way to increase housing for people involved in justice is to create housing specifically for them. And there are currently places in Juneau that do.

But Block said that sometimes causes problems, too. Some ex-convicts are stigmatized by these houses and don’t want to stay in a place where they think people aren’t trying to work on themselves.

In terms of employment, there are fidelity obligations, which reduce the risks and the financial burden on employers. Block would like to see a similar program for housing too.

“So homeowners who in the past have not wanted to be part of the voucher programs will see that they are insured,” Block said. “So if ever there is a situation, they don’t have to spend a lot of personal money updating the facility or apartment etc for the next person.”

When people are released, Block said sometimes a person has a big family in town they can rely on, but that’s not common. Sometimes they are put up in hotels, which he says doesn’t really solve anything.

And they can’t just search Facebook or Craigslist for a place; it is almost impossible for them to find accommodation this way.

Block said solving the housing problem for people involved in justice will require efforts not only from those people, but also from the community.

Block has personal experience with incarceration, mental health and addiction. But he took a program that helps people in his situation get to college, and it changed his life.

He got his bachelor’s and master’s degrees, and now he’s helping others involved in justice to improve their own lives, like Angel Muñoz.

After spending 7½ years at Lemon Creek Correctional Center in Juneau, Muñoz was living in a situation he didn’t want to be in. He heard about the reintegration program while he was going to see his parole officer and decided to check it out. outside.

At first, progress seemed slow, as if nothing was happening.

“But you have to want to help yourself before they can help you, you know what I mean?” said Munoz. “So they’re not going to do all the work for you, they want you to do some of the work.”

And he did the job; go to counseling, AA and work two jobs.

And then they secured him a place at the Breakwater Inn. But the funding ran out and Muñoz began to panic.

” I did not know what to do. I felt like I was hopeless. I didn’t have control of my life,” Muñoz said. “And I say, ‘What?’ Am I doing this just to get back to where I started?

Eventually, he obtained accommodation in Saint-Vincent de Paul. The reintegration program paid a few months there so he could save his paychecks for a deposit on an apartment. And now he has an apartment that he’s been living in for about four months now.

He did the work to improve his son’s life, so that he could start fresh and have a place for himself.

Muñoz said people who were in his position should all go through the reintegration program. He said it was not easy, but if they put their all into it and do everything honestly, something will be fine.

He said he was grateful to all the people who helped him get to where he is today and who didn’t give up on him – people who saw him as someone who deserved a second chance.