Karnataka Planning Act to be amended to regularize unauthorized buildings 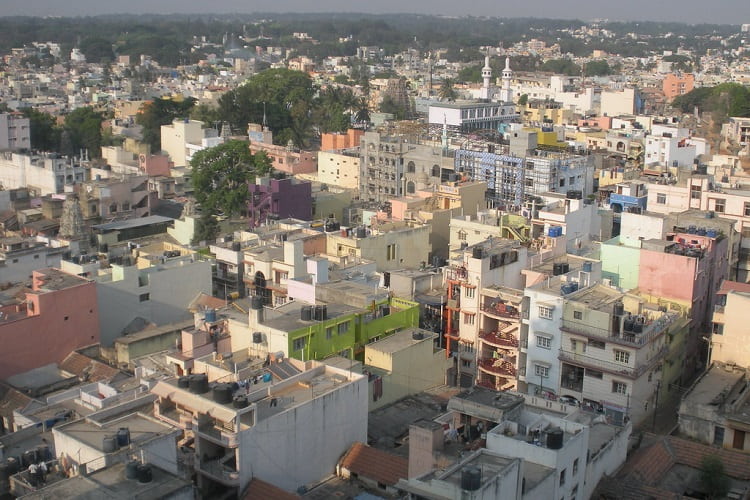 This comes after the Karnataka government made changes to the Land Reform Act, allowing non-farmers to buy farmland.

The state government will introduce an amendment to the Karnataka Land Use Planning Act by the end of the month to regularize unauthorized buildings, Revenue Minister R Ashoka said on Saturday.

“We had formed a committee of officials to make an amendment to the Karnataka Land Use Planning Act. The committee has now submitted its report,” Ashoka told reporters.

In addition, the amendment will be submitted to the Supreme Court, he added.

“We will bring the amendment as soon as possible, maybe by the end of this month, which people have been asking for for a long time to regularize their buildings,” the minister said.

The government had in the past tried to regularize buildings in Bengaluru by setting up the ‘Akrama Sakrama’ scheme, aimed at regularizing unauthorized structures, but ran into a legal hurdle when the Supreme Court suspended it. .

This time, the government is aiming to pass the amendment and get the green light from the Supreme Court.

It intends to regularize more than 35 lakh properties across the state by collecting fees.

The move is seen as an effort to overcome the financial hardship caused by the COVID-19 lockdown.

The move to regularize the buildings came after the government proposed a major amendment to the Karnataka Land Reform Act 1961, to allow non-farmers to buy farmland. The amendment also seeks to remove the cap on income from non-farm sources and increase the limit on the amount of land a person can own. This will come in the next assembly session in the Vidhana Sudha. The move is expected to allow IT professionals to purchase land in the state.

The opposition criticized the move, with opposition leader Siddaramaiah saying the move would only harm legitimate farmers and encourage the land mafia in the state.