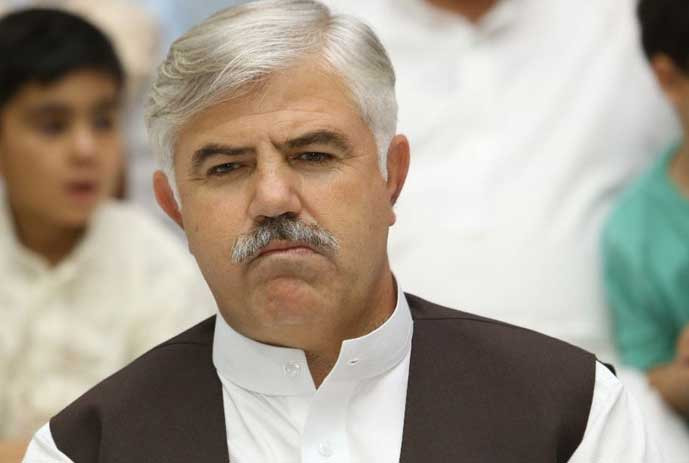 In an effort to protect farmland and prevent the proliferation of lawless housing corporations on farmland, the government of Khyber-Pakhtunkhwa (KP) has established the Land Use and Construction Control Authority .

KP Chief Minister Mahmood Khan has ordered relevant authorities to take concrete steps to make the newly established land use watchdog fully functional on a war footing. He said that the purpose for which the authority was created must be achieved at all costs.

He issued the guidelines while chairing a meeting on Thursday.

The chief minister ordered to convene the first meeting of the council shortly after Eid.

The Provincial Land Use Council will be headed by the Chief Minister, while the Additional Chief Secretary, the Senior Revenue Council, relevant administrative secretaries and private sector experts will be the members of the council.

The council is mandated to provide a policy framework and is the highest forum for approval of land use, master plans and spatial plans in the province. In addition, the Board will oversee, monitor and implement policies and strategies.

The Chief Minister also directed the authorities of the local government department to devise a policy of acquiring land on lease for the establishment of markets and bus stops.

It may be worth mentioning here that unauthorized housing schemes are a major problem across the country, including KP. The general public often invests in these programs which are later found to be unauthorized.