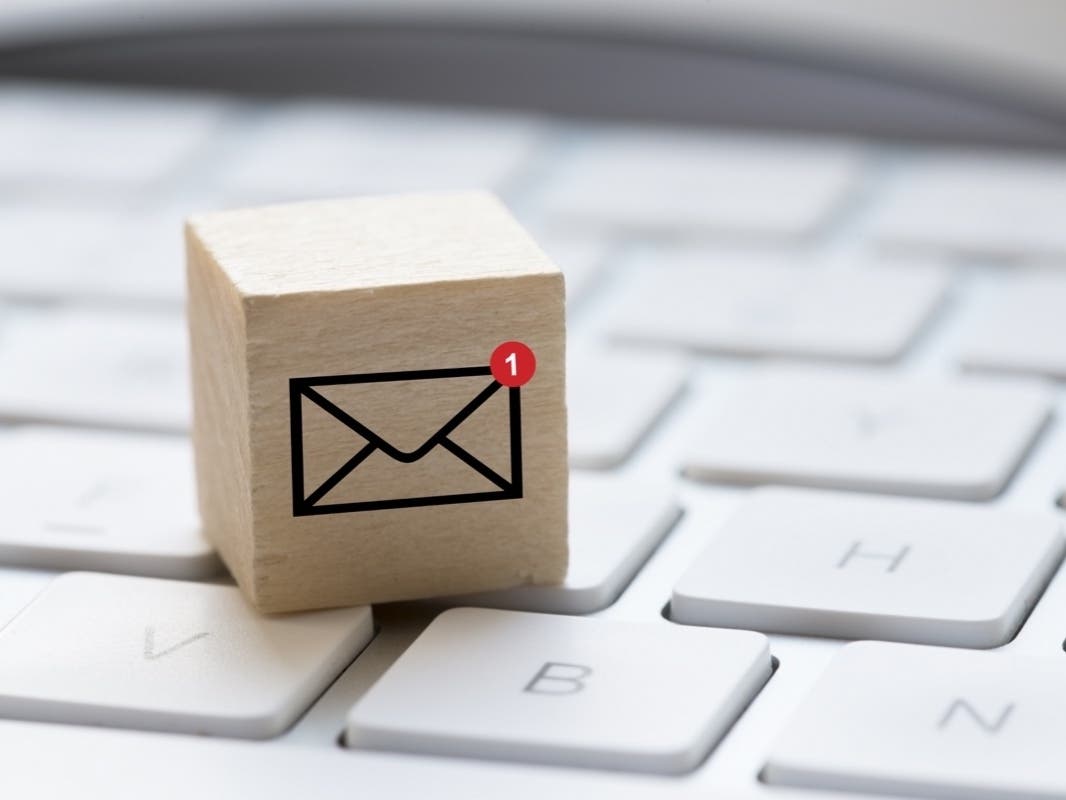 I am a member of the Fairfield Town Plan & Zoning Commission and a long-time neighborhood and land advocate. I object to HB 5429, which is supported by development lobbyists and not built with input from all stakeholders. As a member of the TPZ, we make decisions based on our knowledge of our community, infrastructure, environment, historic preservation, traffic and more, and this bill reduces the important role of a planning and zoning commission.

In Fairfield, we have three stations — one in our downtown neighborhood; another located in a more commercial area of ​​town and a smaller one in the Southport area, which is located in a very historic part of our community. In our city, the development of TOD has been underway for a long time and remains a critical point in our planning. We don’t need a mandate to encourage this type of dense housing. In recent years, the city has approved four TOD projects near stations – three of these projects are built and occupied and a fourth approved project is nearing construction. We do the work under the responsibility of our commission and according to our infrastructure.

We must also realize that the earth is one of the most limited resources and once we change it and recover it, there is no going back.

Fairfield continues to be committed to creating a diverse housing stock – we take great pride in our work and look forward to the work ahead of us. Ultimately, no one knows the needs and uniqueness of a community quite like those who live here, work and volunteer here.