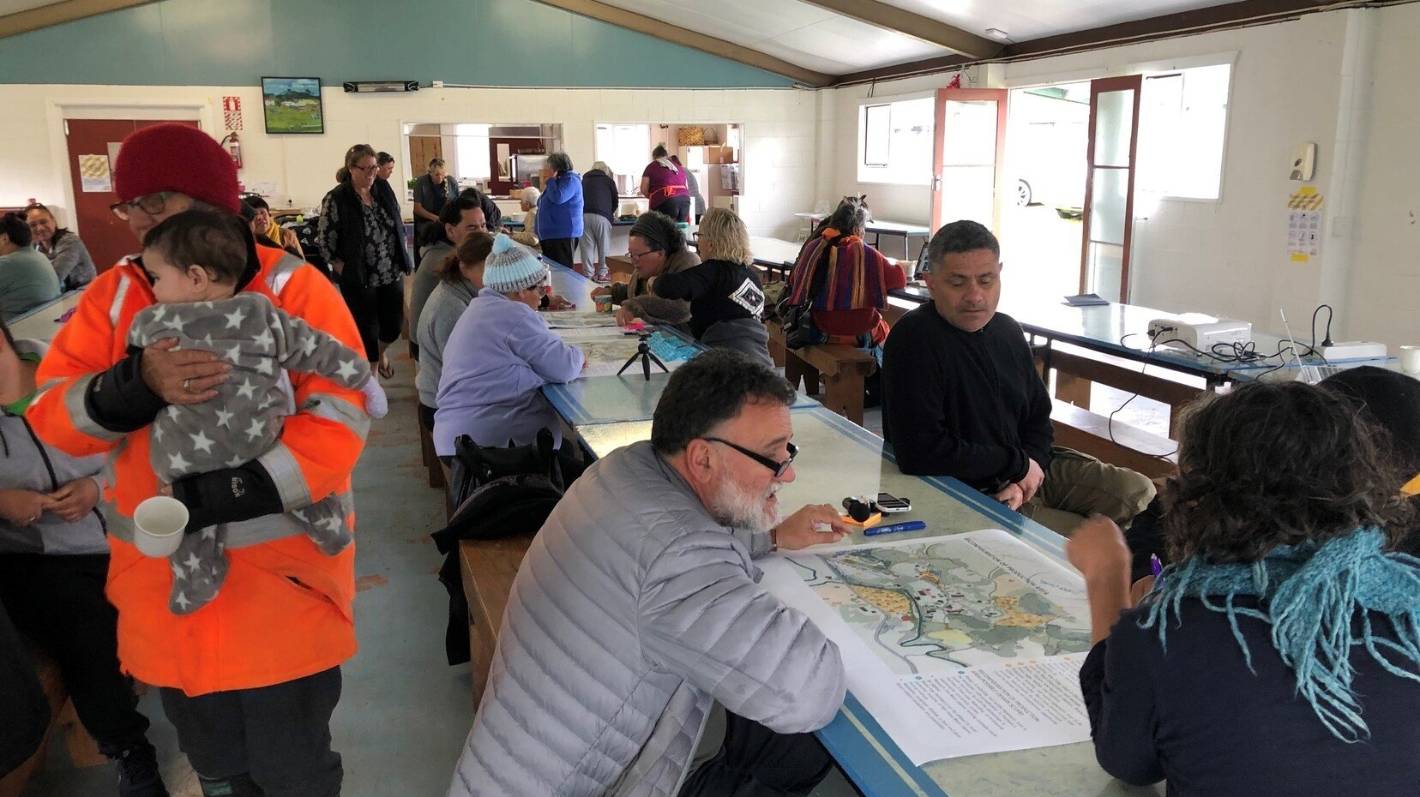 The country’s landscape architects say Maori views on urban design have played a central role in two awards of excellence and special recognition for Taranaki projects.

Both were awarded in the Master Planning and Urban Design Strategy category.

“There is a strong sense of the project’s landscape architect’s commitment to placing, immersing himself in the Parihaka community and becoming a trusted advisor,” the judges said.

The first stage is a drop-in center to enhance understanding of the heritage of Te Whiti and Tohu, and the principles of peace, self-reliance, self-sufficiency, sustainability and unity.

The government has already contributed $14 million from the provincial Growth Fund, saying the visitor center with supporting infrastructure will boost the local economy and create jobs.

The strategy includes the opening of pedestrian corridors to the coast and up to 4,000 additional people living in and near the city centre.

Buildings would be removed to uncover Huatoki Creek and Taranaki Port traffic would divert away from the coastal road to the one-way system.

The judges said better landscape design “will reframe downtown, revitalizing the Huatoki as its beloved gateway did to the coast.”

Gaye Batty, NPDC’s Downtown Strategy Project Manager, said the award recognized the strength of the plan “to adapt and meet the challenges of changes in living, working and commuting in the inner city until 2050”.

Ngāti Te Whiti holds mana whenua in the central city and the judges said the partnership between the hapū and the New Plymouth District Council was essential to the success of the plan.

“There is a clear vision of what is to be achieved by 2050, which includes the ability for Ngāti te Whiti to affirm the mana and recognize the mauri of this place.”

Ngāti te Whiti President Julie Healey said the strategy was crucial “to restoring the voice of Ngāti te Whiti in the development of Ngāmotu and bringing the mana of our cultural heritage back to our historic whenua”.

When the plan was unveiled last year, McCulloch said it would give hapū a presence it had lacked for years.

NPDC and Ngāti te Whiti are currently working on design principles and a new tree plan to green Devon Street.