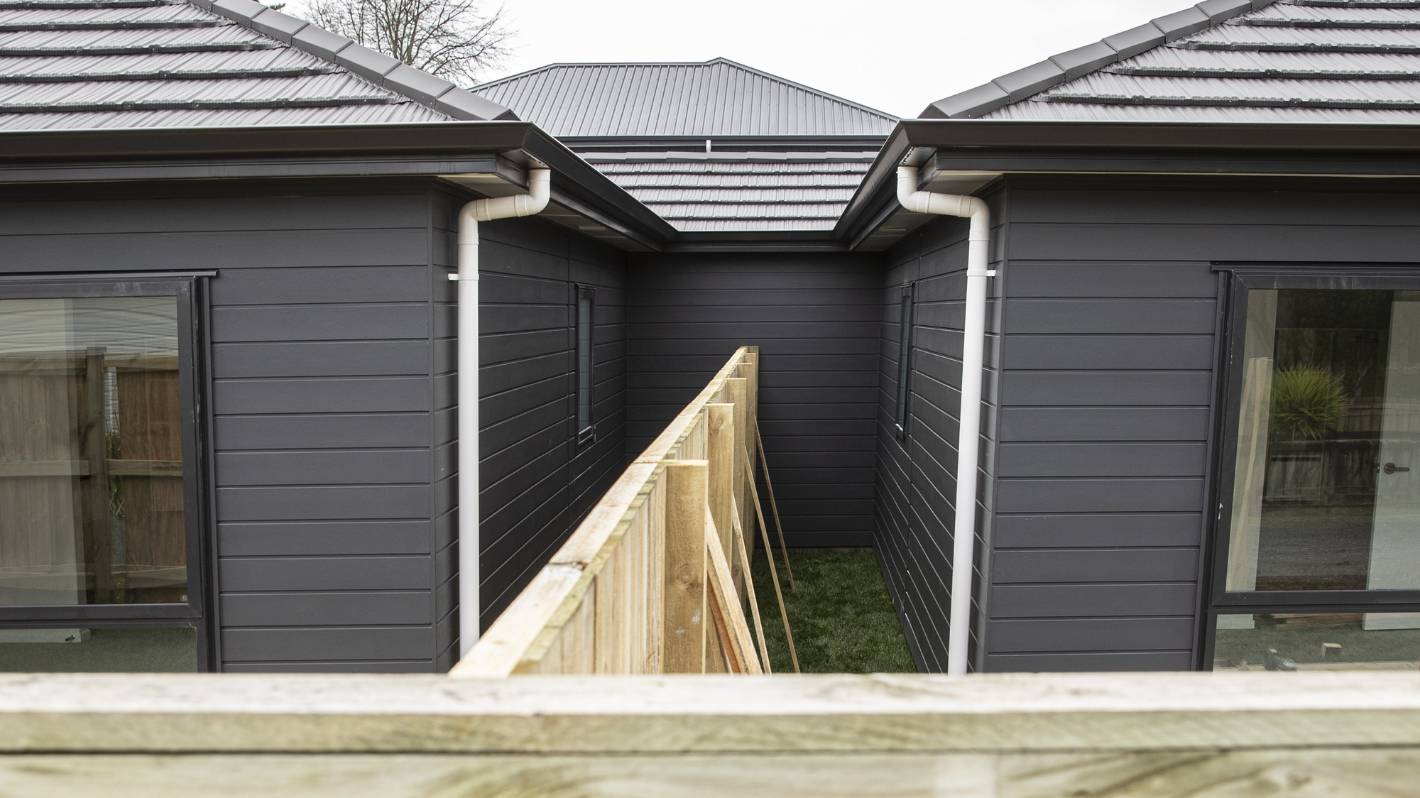 Mark Davey’s candid comments come ahead of a Thursday where a council committee is due to recommend to the full council that Plan Change 12 (PC12) related to intensification go out for public consultation this month.

PC12 provides for higher housing densities but creates different rules for various areas, including the city center and surrounding area, around suburban centers and for the rest of the city.

On whether the new liberal rules create the risk of a congested urban environment, Davey said it does, but is difficult to avoid given the nature of the new law governing intensification, which also covers Auckland, Wellington and Christchurch.

A change in the law will allow landowners in Auckland, Hamilton, Wellington and Christchurch to build up to three floors without resource consent. (Video first published in October 2021)

“There is a risk of poor quality urban design results.”

Davey said Hamiltonians may tend to expect ‘normal’ to look out the window to see a single house on a large site. But PC12’s facilitation of further scaling up would change this view over time.

“What that does is fundamentally change what you can expect on their street or their suburb,” Davey said.

While the current policy allowing duplexes had already changed things, “this will speed that up”.

“The ability to make the new normal or the new urban environment appealing is eroded by Tier 1 metro councils, like Hamilton.”

On whether this was a direct criticism of government policy, Davey said: “It’s a unique approach to managing urban development that takes away the right of individual communities to have a say in the appearance of their cities.

PC12 is the draft response to a recent amendment to the Resource Management Act.

The amendment included new provisions such as not needing a means consent to have up to three housing units up to three stories high on a section.

Davey said the “three and three” aspect of things couldn’t really be controlled now, but PC12 was able to control even higher building densities and heights.

And the need to protect the Waikato River from the effects of development, in particular, gave the council influence over how the new rules were implemented.

This allowed “a nuanced or Hamilton-specific response” to the new rules called “eco-density”.

Measures such as more landscaping, trees, rainwater tanks, restoration of ravines and provision of soils that helped to absorb water, were planned in PC12.

Financial contributions from developers would be collected to help offset the environmental impacts of developments. This was not expected to drive up housing prices, as they would be offset by savings on resource consent fees.

When asked what the alternative to the government’s methods would be, Davey suggested that a more “pragmatic” approach to promoting densification might produce better results in terms of increasing the housing stock, protecting the environment and affordable infrastructure.

While PC12 had some measures that worked for Hamilton, it would have been better for the city’s autonomy to have had an even more locally focused and activated approach to development, Davey said.

PC12 was entirely separate from a recent decision by a committee of council to endorse the goal of having 70% of new housing in Hamilton come from intensification, up from around 50% currently.

Public hearings on PC12 are scheduled for next year, with the new policy expected to be operational in 2024.