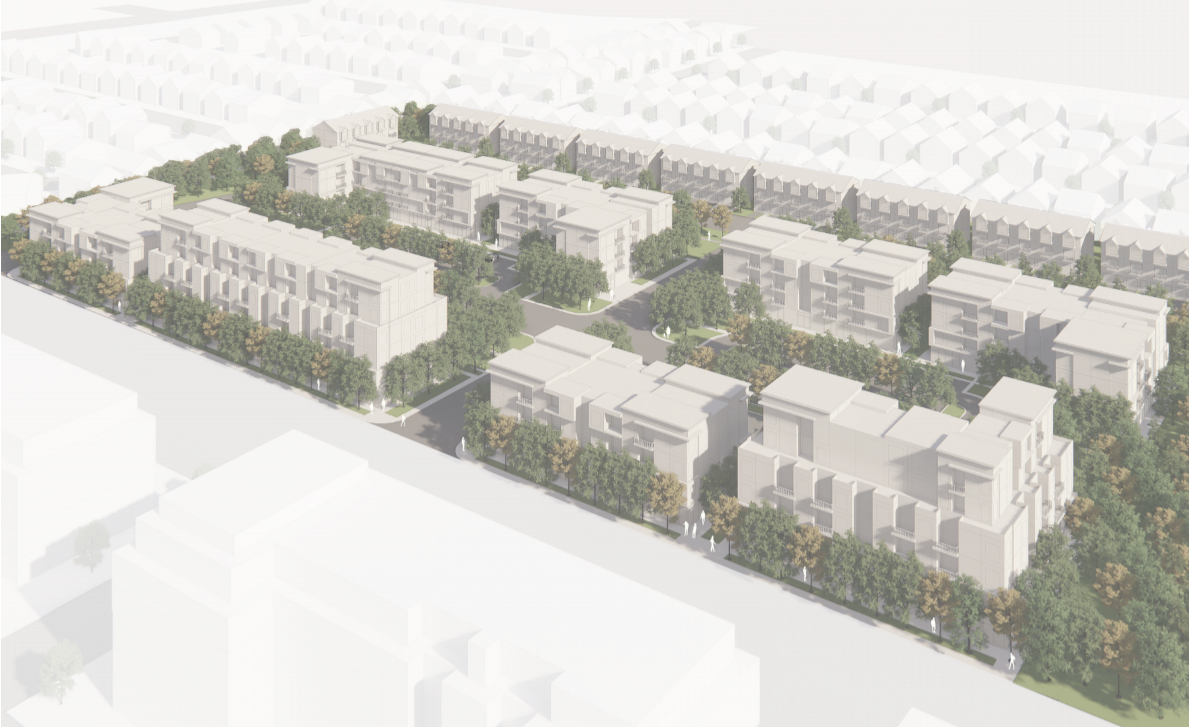 The non-binding document aims to ensure that new developments integrate well with surrounding buildings and to mitigate impacts on neighboring properties.

As Newmarket marks an increase in density and infill development, the town is moving forward with new guidelines in urban design.

Council’s Committee of the Whole on August 23 approved the new Urban Design Guidelines, a non-binding document that will provide developers with desired objectives, with the aim of ensuring that new developments integrate well with surrounding buildings and mitigate the impacts on neighboring properties.

Mayor John Taylor said the guidelines are an important step for the city.

“We’re seeing more infill and more complex development,” Taylor said. “More density introduced in our city. So it’s important to make sure it’s the best it can be, so we can be proud of what’s happening.

The guidelines provide eight goals for developers to follow:

Although the guidelines are not binding, planning services manager Adrian Cammaert said they are based on official plans with mandatory requirements.

The document has been in preparation since January 2020 but has been stalled by the pandemic. Consulting firm Fotenn Planning + Design held two public workshops, which project manager Matt Reid said were used to refine the guidelines.

Councilman Trevor Morrison said the goals make him feel good about the document.

“We struggle when we see some of these apps coming in, and they just don’t seem to be working properly,” he said. “This can really speak to developers and owners looking to change their property or develop Newmarket into something we can all really enjoy down the road.”

Taylor raised concerns over a provided example of a large development site on a thoroughfare. It states that townhouses should provide a transition between mid-rise buildings and existing neighborhoods, but noted that this could conflict with the city’s “similar” development philosophy, which is to ensure that Future developments feature buildings that match their surrounding area.

Cammaert said compatibility doesn’t necessarily mean identical, at least in urban centers, but city guidelines and policy can mitigate the elements of change.

“It’s something that may not be best practice moving forward,” he said. “It’s something, because, especially on the outskirts of our urban centers, we have to accept that there is an element of change that presents itself in these areas.”

Cammaert added that this is only in the context of urban centers. He said scaling up in developments, like stacked townhouses, requires compatibility studies that staff and council can check.

Councilor Kelly Broome said the “like-like” philosophy is something other municipalities admire.

“I’m very happy to be able to use that term,” Broome said. “It’s really important that we keep striving to do that.”