Plans for the distribution center were approved by planning officials on Tuesday. 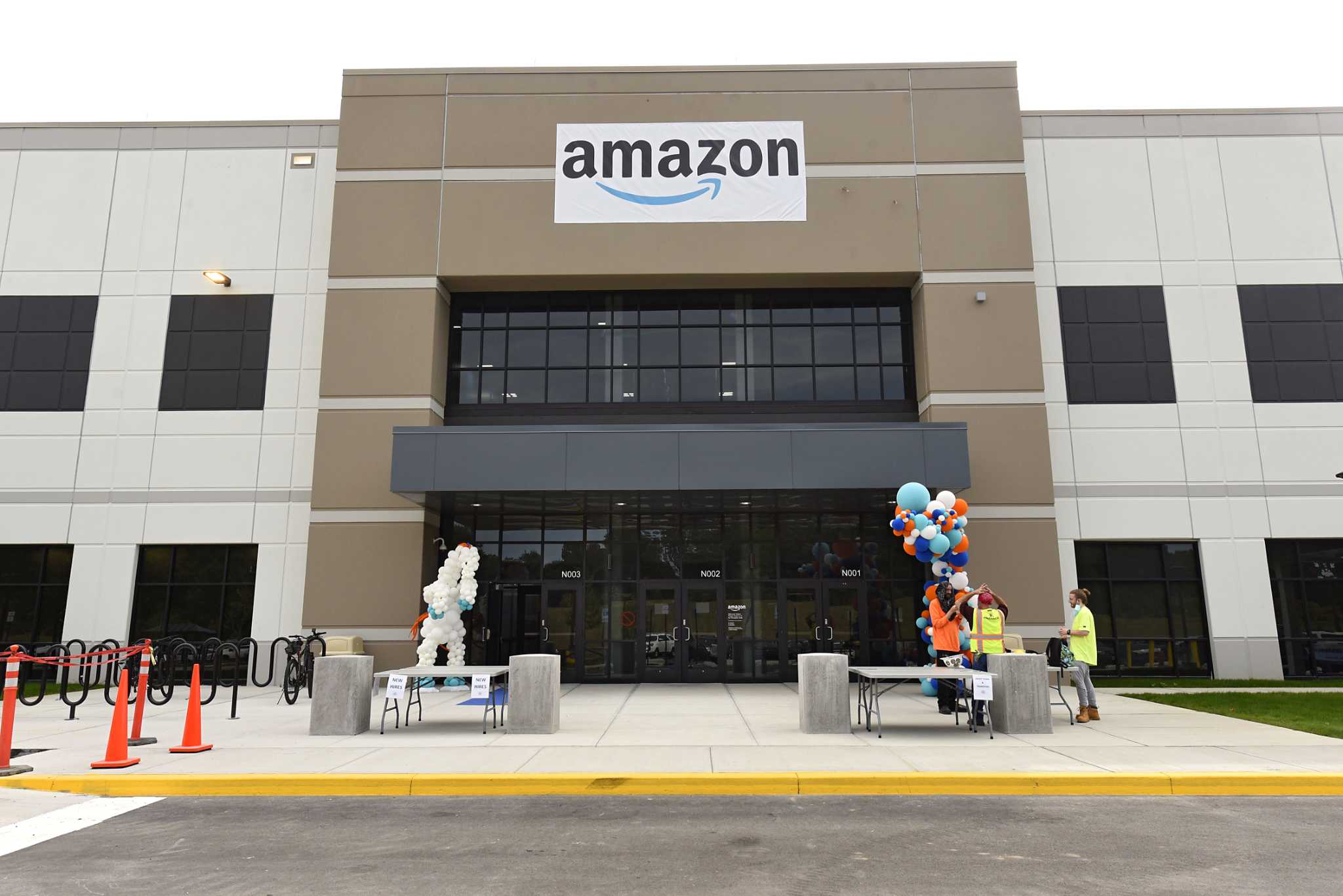 “Amazon has been looking for a site for almost a year,” Labas said. “They made the deal last night and made the announcement.”

An Amazon representative briefed the panel on Tuesday evening, Labas told The Times Union in an interview. A company called Kimley-Horn led the planning process. Plans for the project had not yet been made available on the city’s website as of Wednesday evening.

Labas said he was working with Granville Town Supervisor Matt Hicks on the project, which will reuse the former Manchester Wood facility on County Road 24, which closed in 2018. The site is located about 1,000 feet from the Vermont border, the mayor said. . The news was reported earlier by the Glens Falls Post Star.

Labas called the project an important economic driver and a “historic event”.

“It’s a huge boon to our community,” Labas said. “It’s a small town here and we’re talking about more than 150 to 200 jobs. We’re growing really fast here, which is great.

The Washington County Village will supply water and sewer to the facility, which Labas says won’t require major renovations.

Renovations could begin as early as December, Labas said, with the aim of completing the work by May. The building is in good condition, he said, and needs little work except for upgrades to the loading dock, among other improvements.

Traffic studies were carried out as part of the approval process, he said. Most of the traffic would be after hours with delivery trucks leaving in the morning between 8 and 11 am.

Labas announced the project’s approval on Facebook on Tuesday evening, a post that generated more than 100 comments Wednesday evening, all of them supportive.

Amazon opened a fulfillment center in Schodack, Rensselaer County in September 2020, where the company also hopes to set up a second 278,000 square foot warehouse.

The project has raised concerns from a local neighborhood homeowners association, including noisy land clearing, questions about long-term effects on the city’s drinking water, and increased traffic and accidents . Neighborhood leaders also said lost tractor-trailers had made illegal U-turns in the neighborhood, crushed lawns, caused property damage and woken residents from their sleep.

Warehouse workers are also considering unionizing and will vote between October 13 and 17 on whether to do so.