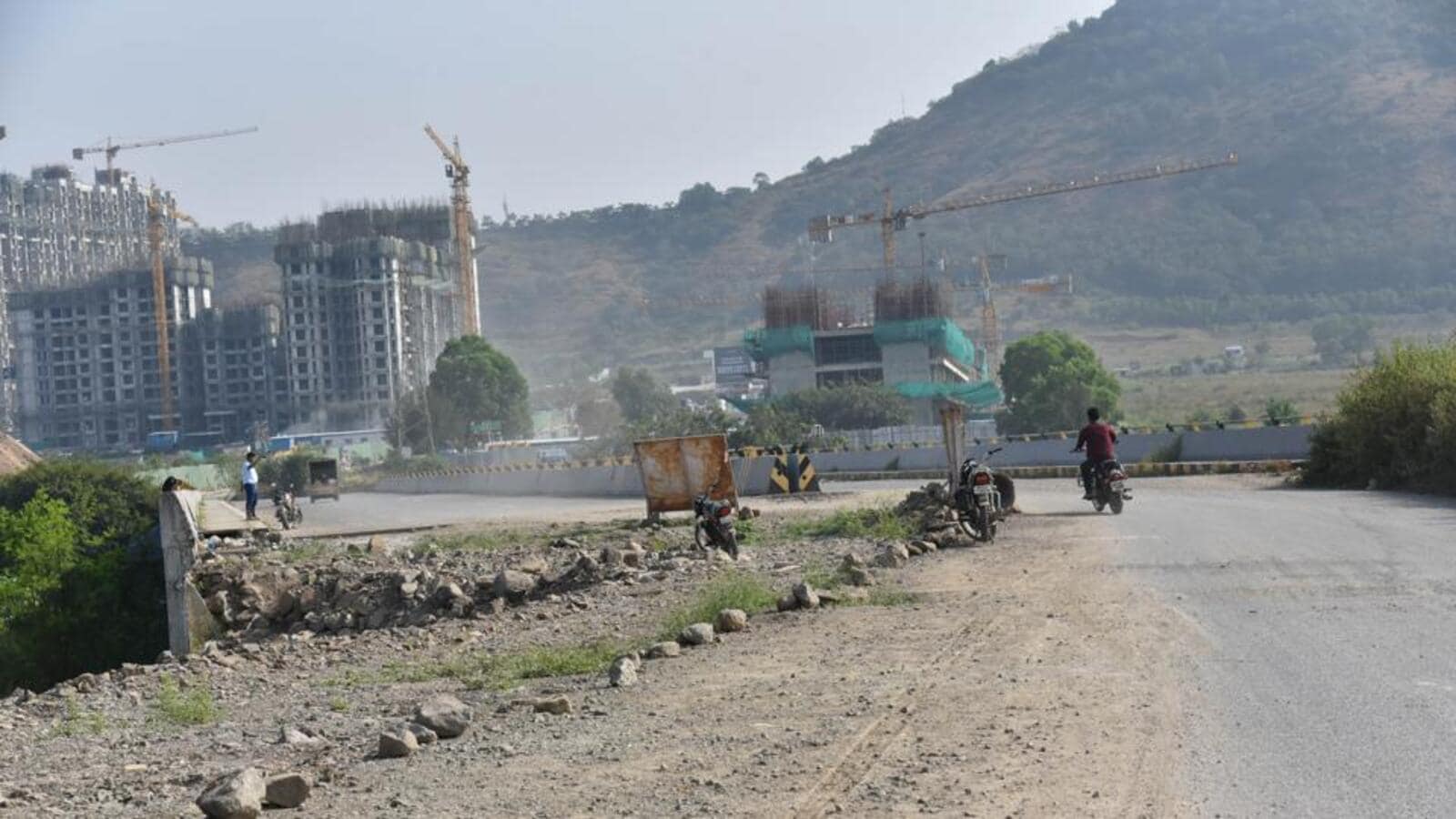 The Pune Metropolitan Area Development Authority (PMRDA) will reassess seven old proposals for the Mahlunge-Maan town plan, which was approved by the committee in 2019. There has been no progress on the plan for the last two and one-and-a-half-years.

“As of September 2019, we had invited expressions of interest (EoI) and seven are feasible while five are not feasible according to the PMRDA committee. Now, we have again asked these seven parties whether they are still willing to invest in the project or not and we have not yet received a response from them,” said Ramdas Jagtap, Deputy Collector in charge of the plans. planning, PMRDA.

“Once we get a response from them, we will make further decisions. As two and a half years have passed since the release of this development plan, people have had to recalculate their plots,” Jagtap said. We have not solicited any new proposals and have not made any decisions regarding the solicitation of new proposals.We are awaiting a response from those who originated the old proposals,” Jagtap added.

“Two years of Covid-19 have hit projects hard due to which projects have not performed as planned. We hope that work on the urban planning projects will start soon,” Jagtap said.