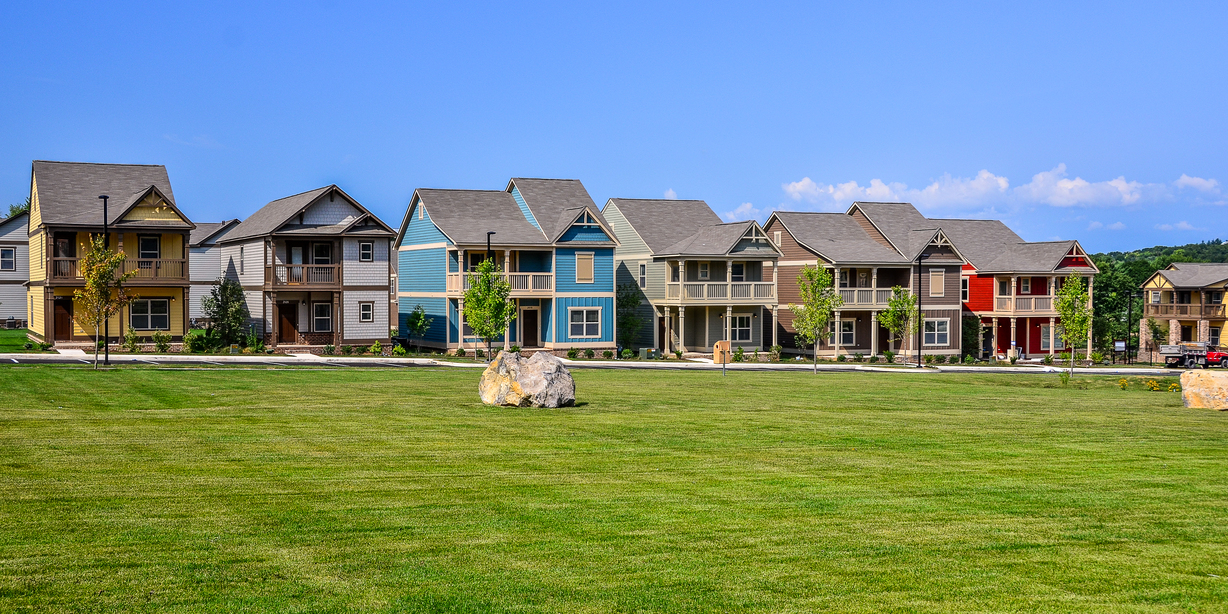 After the hearing, council may elect to vote again on rezoning a tract of land along Bunn Hill Road from rural residential to a planned development district.

Landmark Properties of Atlanta wants to create The Retreat at Bunn Hill, which would include 161 single-family homes on 43 acres.

Some neighbors strongly opposed the plan, saying it would create a traffic problem, increase water runoff along their properties and ruin the idyllic rural setting of the area.

Organizer Victor Lamoureux, who lives a quarter of a mile from the proposed project, says hundreds of Vestalians from across the city have made their opposition known and yet city council members are not listening to their concerns.

Opponent Victor Lamoureux said: “It’s basically a points zone. It’s something that’s set up here for a single developer. It does not benefit the whole community. It was student housing that turned out to be no longer needed in this neighborhood. The Broome County Housing Study said that was not the case. We don’t need more student accommodation.

Vestal supervisor John Schaffer, who has voted in favor of the project in the past, says the development is marketed to more than Binghamton University students.

He says young professionals and traveling medical staff have expressed interest in housing.

And he says the project would bring an additional $15 million in tax revenue to the county, $1.5 million to the city.

Vestal supervisor John Schaffer says, “If the college buys the land, what they buy that way, it’s no longer taxable. Whether anyone likes it or not, it’s all in dollars and cents. Vestal currently has the lowest tax rate in the county and I don’t want it to be that way. I have maintained this for 12 years as a supervisor.

Schaffer also says Bunn Hill can easily handle the extra traffic and the Army Corps of Engineers has approved the runoff mitigation plan.

The project is back before the board after residents sued and a state Supreme Court judge ruled that the environmental quality review study of the city was defective and ordered that the process start again.

Schaffer says Wednesday’s public hearing at 6 p.m. will be available only in audio on Zoom and only 4-6 residents will be allowed into the council chamber due to COVID concerns.

Here is a link to the Meet.