Pulaski sees the future of housing in 3D 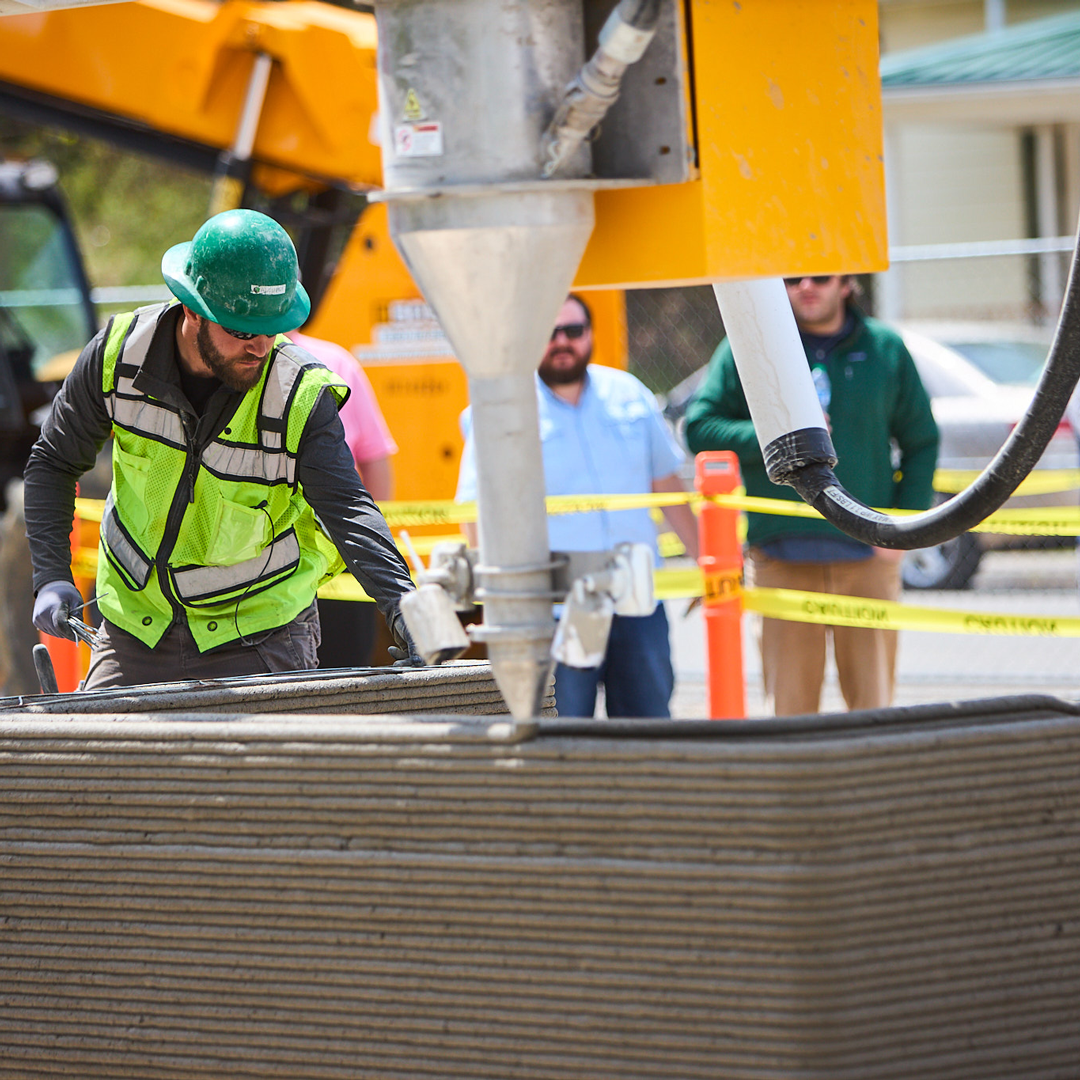 “We don’t have enough housing in our area,” says City Manager Darlene Burcham. “So many people who work in our area don’t live in the community.

Pulaski hopes to increase his inventory by working with Iowa-based homebuilder Alquist 3D to build homes using 3D printing technology. Alquist is building two houses on Pierce Avenue, the first of 200 he plans to build in Virginia over the next five years.

Burcham hopes these will be the first two in a long line in town. She spoke with leaders about other possible plots.

According to Alquist, using 3D printing for exteriors can shave weeks off a standard construction schedule, reduce jobsite waste and reduce construction costs by 15%. The process also allows builders to be less dependent on the volatile lumber market.

Completion depends on how quickly Alquist can buy hot stuff like windows and doors. “We have the same supply chain problem that every other home builder has,” says Alquist Founder and CEO Zachary Mannheimer.

Getting concrete to build the exterior walls of the houses won’t be a problem, he says, because Alquist uses a proprietary construction “ink.”

One house in Pulaski will be a model and the other will sell in the $200,000 range, Mannheimer estimates. Both homes will be 1,300 square foot one-story homes with three bedrooms and two bathrooms.

Alquist’s path to Pulaski began when Mannheimer connected with Andrew McCoy, director of the Virginia Center for Housing Research at Virginia Tech.

Alquist and VCHR built a test house in Richmond with a $500,000 grant from Virginia Housing. They printed exterior walls last summer, but a few things need to be completed before it’s sold.

While talking with housing officials working on the test house and another in Williamsburg, Mannheimer heard of several rural communities, including Pulaski, seeking to increase housing supply.

Initially, Alquist planned to build 200 houses
in southwestern Virginia, but plans changed once word got out. Now, Mannheimer says, up to half of the homes will be in the area, which aligns with Alquist’s mission to provide housing in economically disadvantaged and underserved areas.

“Small communities [are] where we believe the future of innovation lies,” says Mannheimer. “These cities have been neglected for decades. They have many needs and they have many opportunities.