Put HDB in charge of the maintenance of housing estates instead of town halls: Murali Pillai 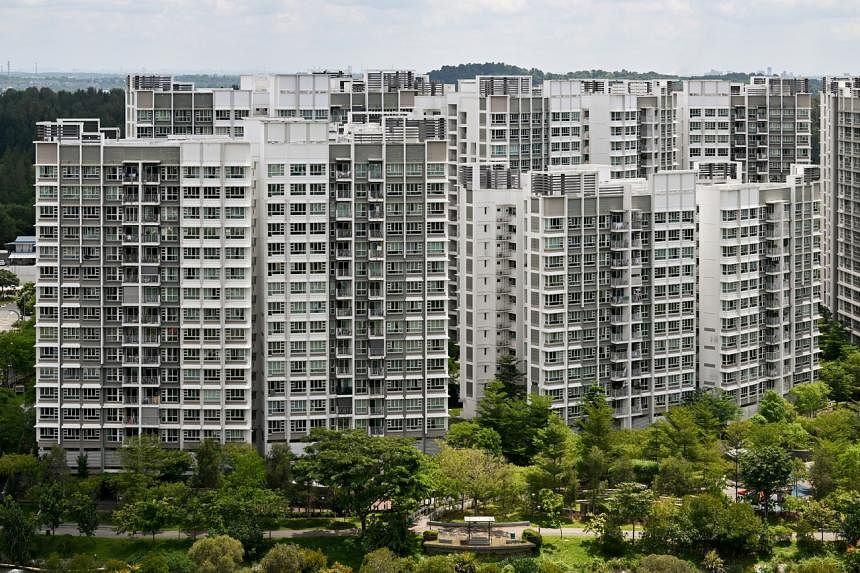 SINGAPORE — An MP has proposed that the Housing Board take over the maintenance of public housing estates, to manage the rising costs of these services and other challenges that city councils have faced in providing them.

In his adjournment motion of Monday, May 9, Mr. Murali Pillai (Bukit Batok) pleaded in favor of the recentralization of heritage maintenance resources under HDB.

He explained that new build-to-order (BTO) projects would have “significantly higher” maintenance costs compared to older blocks because they are high rise and have additional “green” features. Municipal councils will also not benefit from economies of scale for such costs, he added.

The HDB had assumed the role of estate manager before the Town Councils Act was passed in 1989 to give elected MPs the autonomy to run towns by decentralizing the management and maintenance of HDB estates.

In response, Minister of State for National Development Sim Ann said: “We would think very carefully before refocusing the upkeep of the townships…because decentralization is at the heart of the town council concept.”

She noted that it will not be possible for the government to fully fund cost increases, as inflationary pressures affect all sectors – not just asset maintenance.

In his speech, Mr. Murali had highlighted a misalignment of incentives between the HDB and the town halls, which could lead to increased maintenance costs.

HDB – as a developer – may not adequately consider maintenance costs in the design of its buildings, he said, noting that he has different motivations than a maintenance contractor. .

New high-rise BTO projects, for example, have installed pressure-reducing valves to ensure the water supply works properly, he added. Some green spaces require specialists to maintain them, instead of general landscaping contractors.

Having these BTO projects in mature fields also raises the issue of fairness, Mr. Murali said.

He said residents of older apartments could potentially help with the higher maintenance costs of newer BTO apartments. Indeed, municipal councils do not distinguish between residents of new and old apartments when collecting service and conservation charges, which are used to finance this work.

On the lifespan of common properties in older estates, Mr. Murali argued that service and conservation charges should be used to maintain such infrastructure, but not to replace it when it has passed its lifespan.

He therefore urged the government to review the current asset management system and consider HDB taking over maintenance services.

If this is not possible, authorities could alternatively ensure that service and conservation fees are not used for infrastructure renewal or to address design issues in BTO developments, he said. he adds.