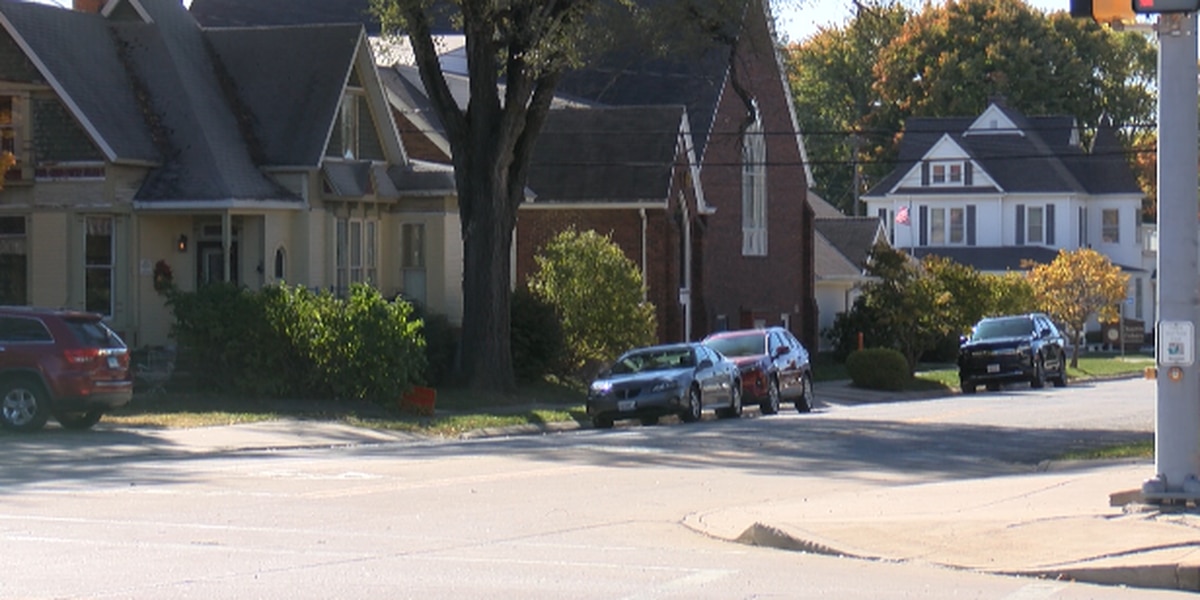 MACOMB (WGEM) – The Town of Macomb is implementing a Community Revitalization Plan to address needed areas of improvement around the town.

Specifically, Mayor Michael Inman said this was done to address the city’s population loss by improving gaps in housing availability.

In 2021, the city undertook a planning process with the Illinois Housing Development Authority to determine what changes should be made.

Inman said the results identified housing, ease of travel and infrastructure as the main areas of need.

“These people who are looking for comfort, expanding a family, neighborhoods, access to schools and things like that, everyone needs and wants them, but there seems to be an identified gap that we need to fill there- low,” Inman said.

By passing a revitalization plan, Inman said it could make the city more likely to receive grants that could help with housing development.

“Going forward, it gives the city a vision, a plan, and we can hopefully sell that plan through this resolution when we seek additional grants,” Inman added.

Although the city has a considerable amount of low-income housing, local RE/MAX realtor Gene Curtis said when a mid-level home comes on the market, it usually doesn’t last long.

“It can usually only be a matter of weeks or days if it’s ready, at least in this market,” Curtis said.

Curtis noted that Tuesday afternoon only one home was available in the entire city with a listing price of between $80,000 and $100,000.

One of Macomb’s biggest employers, NTN Bower, is feeling the effects of the staff shortage. Vice President Steve Hensley said that could be partly due to the lack of mid-level housing.

The age range of workers has also decreased. Hensley said employees can choose to leave rather than relocate to Macomb when they are ready to improve their living situation.

“Our average seniority has dropped from 14 years to 8 years, so our seniority and the age of our workers are getting younger,” Hensley added.

The southeast quadrant of the city was the only area not included in the survey, as Inman said there were already a number of single-family homes developed there.

Over the next few months, the city will begin discussions with developers to move the plan forward.

House for sale in Macomb