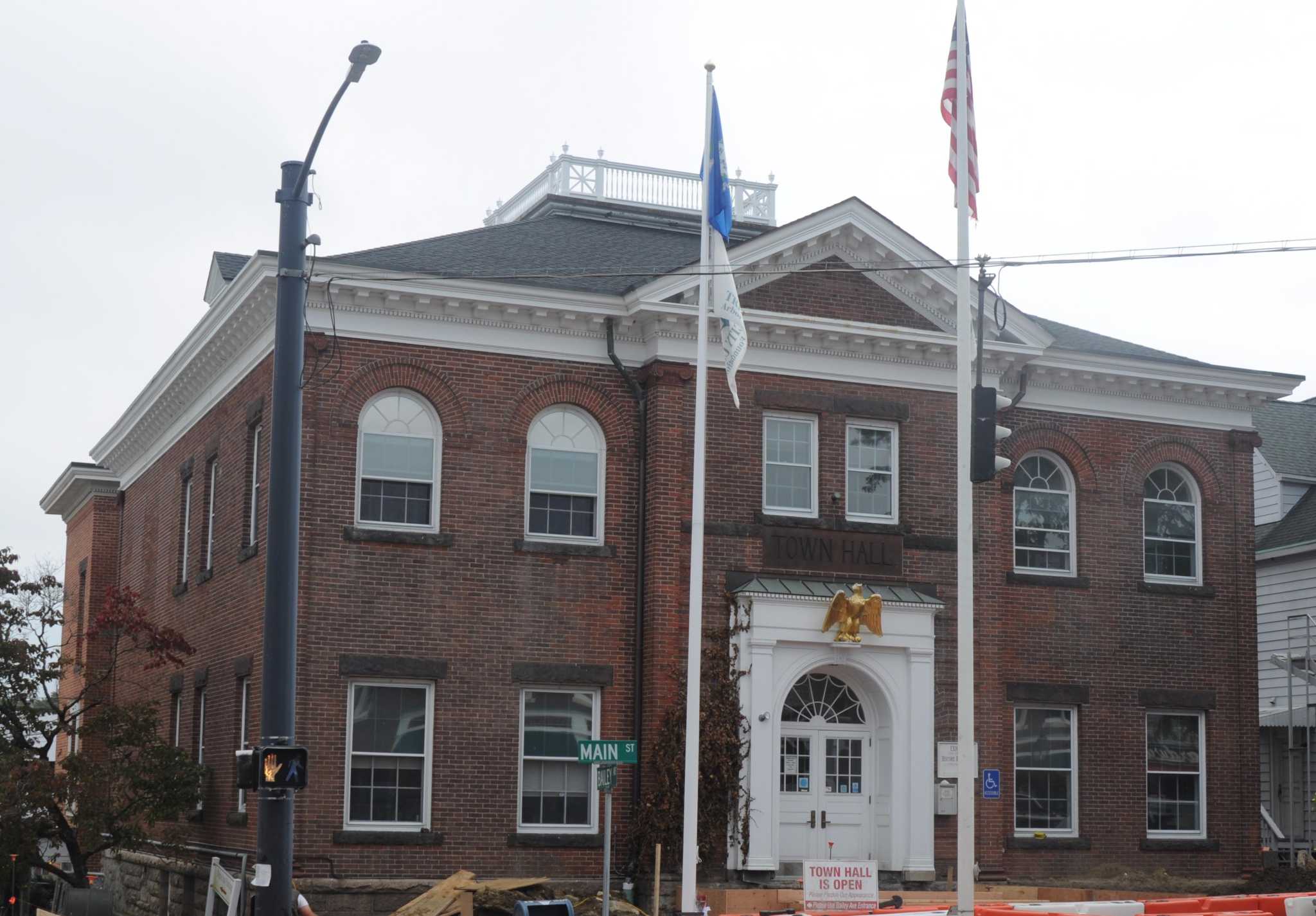 RIDGEFIELD — The board approved the city’s affordable housing plan after nearly an hour of discussion at a special town meeting Wednesday night.

The vote was 3 to 2; First coach Rudy Marconi and coaches Barbara Manners and Sean Connelly voted in favor of the plan while coaches Maureen Kozlark and Bob Hebert voted against.

There were intense discussions and disagreements between the elected officials, while many residents present at the meeting also expressed a mixed reaction to the plan. The vote had been previously delayed due to criticism and concerns about the plan.

The plan, which was due to Office of State Policy and Management June 1, is part of meeting the requirements of state laws that encourage cities with less than 10% of their housing stock considered “affordable” to develop further. Affordable housing is defined as costing less than 30% of the income of a household earning 80% or less of the area median income.

This story will be updated.