Rotorua is a ‘ghost town’ due to emergency housing, resident says 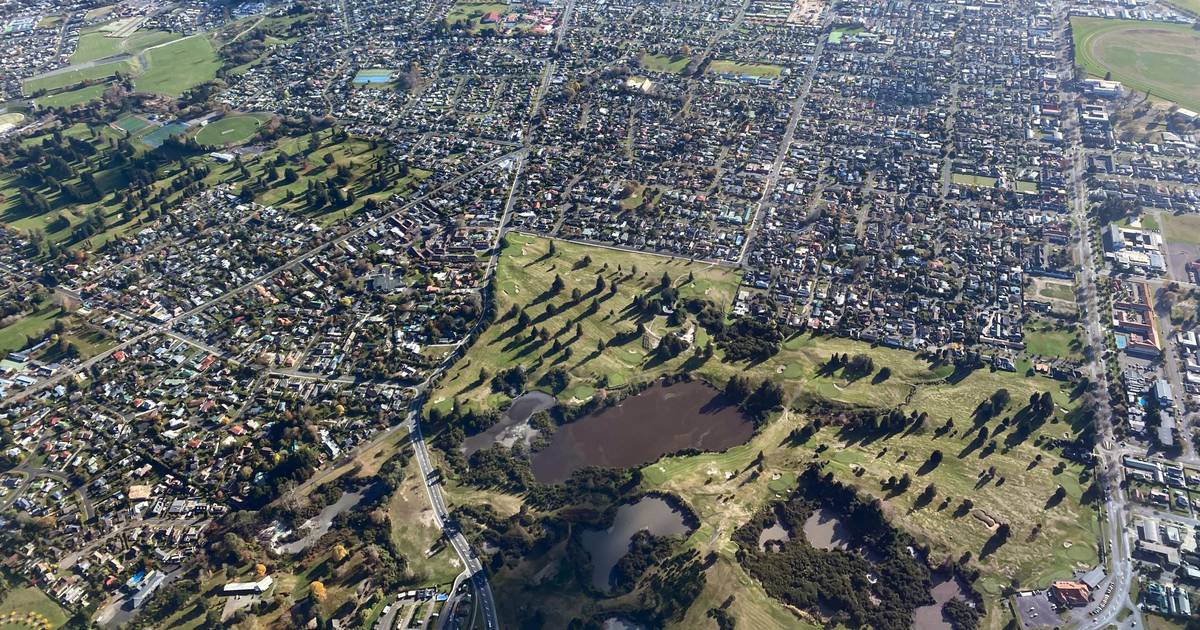 A resident says Rotorua has become a ‘ghost town’ due to an increase in motels serving as emergency accommodation.

By Rayssa Almeida from rnz.co.nz

A hearing before three independent commissioners began on Monday and heard submissions from the claimant – the Department of Housing and Urban Development which wants to continue operating 13 motels in the city as emergency accommodation motels – and the Council of Rotorua lakes.

On Wednesday, residents and businesses had their first chance to raise their concerns at the hearing.

With moving statements, several residents and business owners spoke of the fear and uncertainty surrounding the volume of emergency housing in Rotorua.

Reg Hennessy has owned a pub in Rotorua for 20 years and appeared ahead of Wednesday’s hearing.

He said several residents and business owners broke down in tears when speaking about the situation.

“I just couldn’t believe some of the things I was hearing. Some of the heartbreak, some of the tragic stories, some of the effects it just had on the people of Rotorua, it’s quite depressing.

“People had to leave their homes because of threats, families were torn apart,” he said.

The surge in emergency housing has spooked tourists and “flipped” the city’s hospitality sector, Hennessy said.

“Our CBD, every night except for the long weekends when we are busy, it’s a ghost town, we have zombies walking the streets at night.”

“We have gangs, we have drug dealing, you name it.”

Rolly Rolston bought what he thought was his forever home 35 years ago in Carnot Street, Rotorua.

In April, he decided to move to the Tauranga suburb of Pāpāmoa, due to threats and abuse he was receiving.

“I was called a white asshole by someone I don’t even know once, when I was only in my neighborhood, like I normally do. That’s just not acceptable.

“People are scared, intimidated. People fear for their safety.”

Residents aren’t opposed to emergency housing, but the community needs to be consulted, Rolston said.

The Restore Rotorua lobby group has around 200 members and its chairman Trevor Newbrook also spoke at the hearing.

Newbrook said the organization does not support moving people from outside Rotorua to emergency accommodation in the city.

“These families are high risk, have complex needs and [do] have no association with Rotorua.”

It was the first time the community had a voice, Newbrook said.

“None of us were ever consulted before emergency housing became a big part of Rotorua.”

He said he became emotional at the hearing when he told the commissioners about his daughter and grandchildren, who had to move to Nelson because they felt Rotorua was no longer safe .

Restore Rotorua lawyer Vanessa Hamm said she was confident of the hearing’s response.

“It’s hard to say what the commissioner is going to do. Their [the residents] the evidence was very genuine, sincere and consistent with what they went through,” she said.

Comments made by residents should significantly weigh in on the decision, Hamm said.

Response from the Ministry of Housing and Urban Planning

In a statement, the Department of Housing and Urban Development said it had requested a notifiable consent process to allow 13 motels/hotels to continue operating as contracted emergency accommodation.

He said the ministry supports an open and transparent resource consent process that supports community consultation and that’s why he called for public notification of consents.

The department engages regularly with the community, including the Mayor and Rotorua Lakes Council, iwi and other community leaders, the statement said.

The department said it recognizes motels are not ideal long-term housing solutions.

“Our location-based approach identifies Rotorua as a priority housing area and there is a significant program in Rotorua that continually brings more housing to the district.”

Rotorua’s massive population growth was why housing agencies were working extensively with the local council and iwi, and why there was a strong pipeline of new public and transitional housing underway, it said. he declares.

The department said it is not publicly commenting on the hearing, other than presenting its evidence and responding throughout it.

Davidson said she was especially proud to have found 2,200 places where people at risk of losing their leases could live long-term.

Six million dollars has been allocated for local initiatives focusing on Maori, Pasifika and rangatahi people who may be homeless or at risk of becoming homeless, she said.

There were also pilot programs in Auckland and Waikato to support people leaving acute mental health and addiction units.