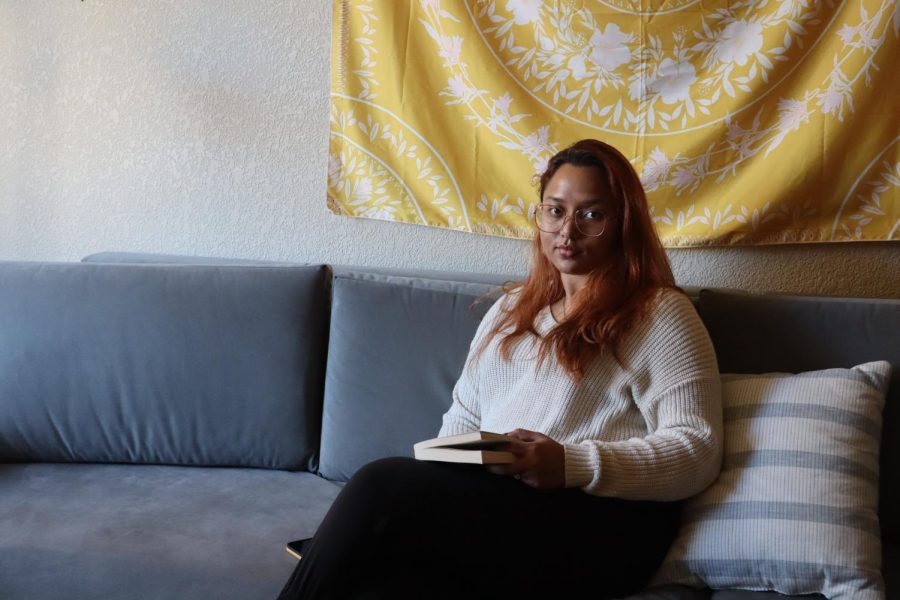 Sac State psychology student Roza Mahzabin sits in her dorm at American River Courtyard Thursday, March 17, 2022. Mahzabin left Los Angeles to attend Sacramento State and said she had to turn to Facebook to find accommodation for the next semester.

Under the “Sac State Housing” search on Facebook, there are many posts from college students trying to find housing, offering information for future roommates, and renting out rooms in their homes to other students.

Many students searched months in advance before the fall semester for a place to live near campus.

Roza Mahzabin, a junior psychology student, took to Facebook to search local groups for accommodations for the fall semester. Mahzabin is a transfer student from the Los Angeles area who currently lives on campus, but with her lease ending in May, she said housing has been harder to find than she thought.

“For people moving to Sac State from different cities or states, it’s very nerve-wracking not being able to find affordable housing,” Mahzabin said. “Especially because we are full-time students and barely have time to work enough to pay very expensive rent.”

Before moving into an apartment with two roommates, sociology major Fabrizio Arango said the process of getting into College Town apartments near campus was difficult.

College Town is strictly family-friendly, so two or more people must be related to stay at the apartment complex and must be enrolled in a minimum of six or more Sac State units, according to a College Town statement. apartments.

“I think it would be better if College Town accepted those who don’t have families and made more apartments so they could help more people like me who can’t pay hundreds a month,” Arango said.

The Wexler, the newest student apartment complex still under construction, is currently running headset tours for students who wish to tour the residence before applying to live there. The planned move-in date is currently scheduled for August 19th.

Freshman liberal studies major Tayler Bradley said she signed a lease to move into the Wexler.

Although it only took her a day to find somewhere as affordable as the Wexler, she said her brother wasn’t as lucky as her and the process took a lot longer.

Bradley’s rent and utilities will be split between her and three other people to make it more affordable, she says.

“It’s very stressful because I have to work more than 35 hours and I take 17 credits per semester. I think there should be better options for students,” Bradley said. “Prices shouldn’t be so high and options shouldn’t be so low.” 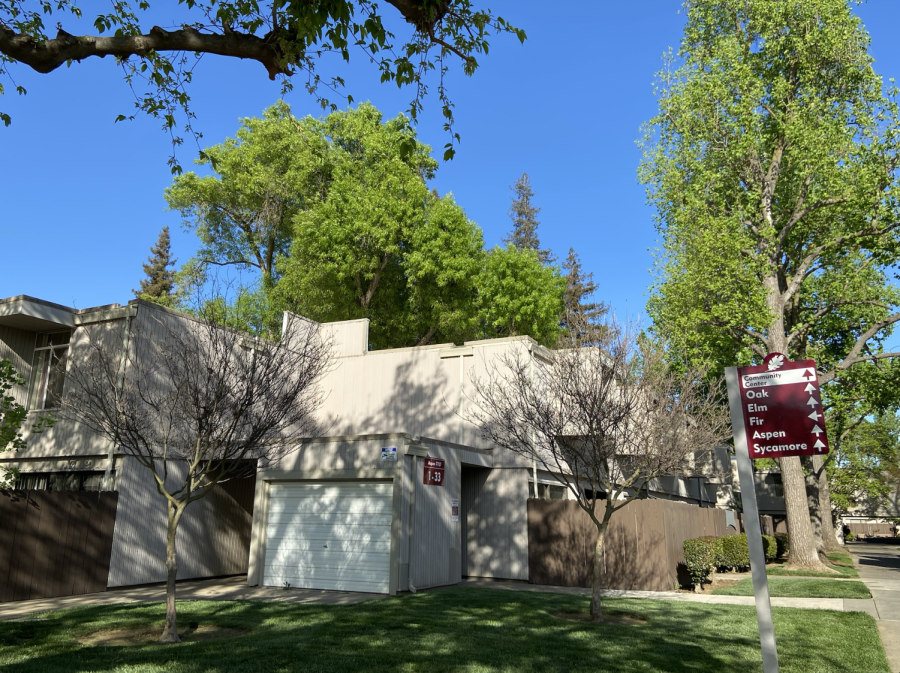 First-year nursing major Isabel Andaya rents an on-campus dorm that has been expensive, but she said the convenience was worth it.

“Although the dorms are quite expensive and don’t have a lot of amenities, I think it’s a good option, especially for freshmen moving to campus,” Andaya said. “It’s an easy and simple way to go to class.”

Kevin Ortega Rodriguez, an undeclared freshman, said he’s already paid $9,000 including his tuition this year and believes there must be better options for students living on the campuses that aren’t that expensive.

Rodriguez plans to drive home, which he says is about an hour away, and head to campus next semester.