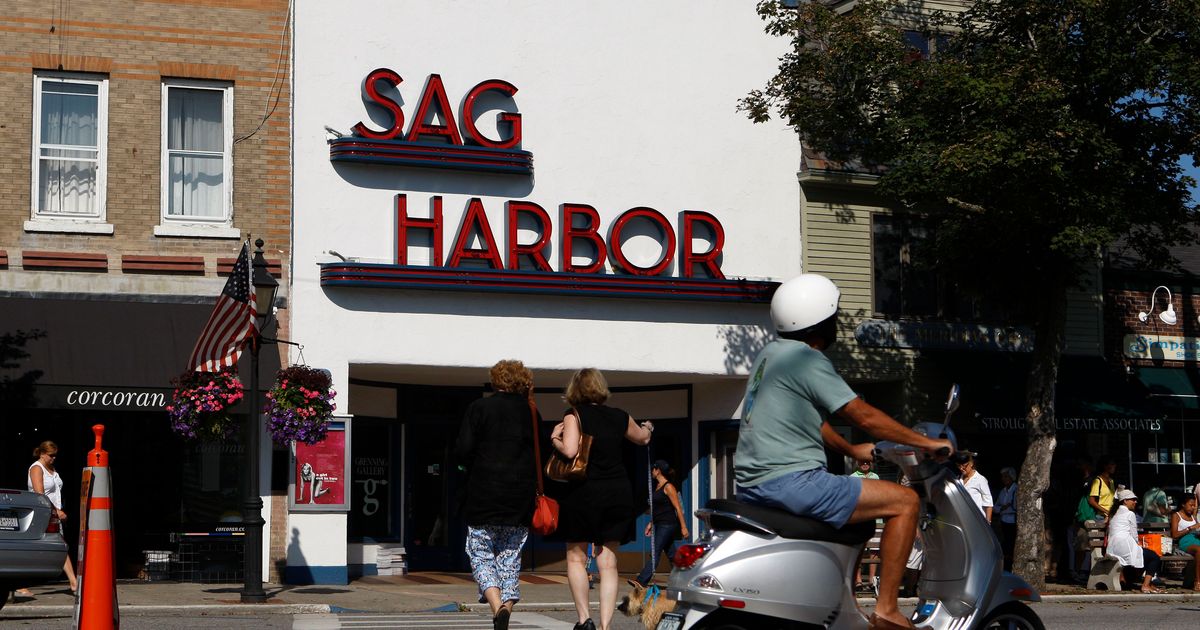 A mixed-use development featuring 79 affordable housing units is being built in the Hamptons village of Sag Harbor, and some residents are suing (and, in at least one case, might cry). The group that filed the lawsuit, Save Sag Harbor, says it’s not against affordable housing, just worried about the environmental consequences of the project and the lack of parking in the area. (It’s a familiar line.) Or, as a resident Put the on NextDoor, “Yes to an affordable housing development. No to that retail stuff. We’re gonna look like Port Jefferson, but with high-end shopping. I almost want to cry.”

Like East Hampton Star reported, the group filed the complaint last week to oppose parts of affordable housing legislation passed this summer that allows for larger mixed-use developments. The downtown Sag Harbor project developed by Conifer Realty would contain 79 affordable housing units and 30,000 square feet of retail space; units would rent for a maximum of $1,542 for one bedroom and $1,847 for one bedroom two. At the time it was approved, many locals supported the plan – Sag Harbor, as the rest of the Hamptonsdesperately needs affordable housing for those who work for all the rich to live in.

But Save Sag Harbor, along with the seven residents who are plaintiffs in the lawsuit, argue that the law does not properly take into account environmental factors and would affect the quality of life in the village. “This development would be larger than anything built in Sag Harbor since the watch case factory in the 19th century,” Hilary Loomis, co-director of Save Sag Harbor, said in a press release. Not the watch case factory!