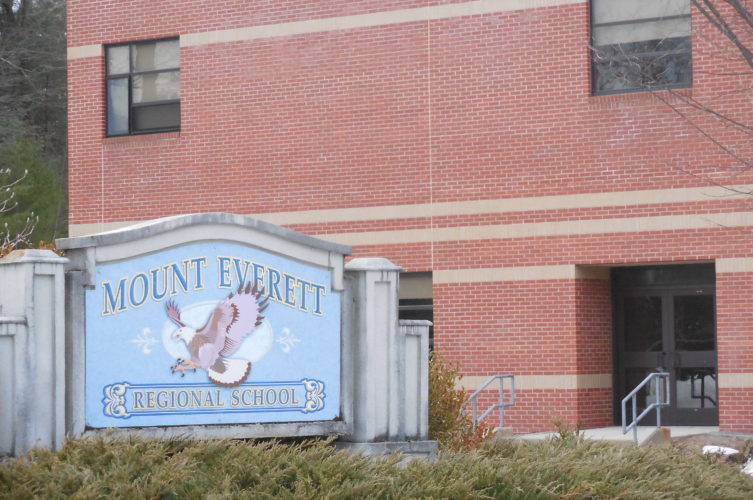 The undated letter was co-signed by 10 members of the South Berkshire Regional School District and was sent to the planning board. A copy of the letter was forwarded to The Berkshire Edge on Wednesday, September 27 by marketing and communications specialist Cas Londergan, who sent it on behalf of District Superintendent Beth Regulbuto.

“We strongly believe, at this time, that this process is rushed and that until we address the difficult dynamic between the two districts and the lingering sense of imbalance, there is simply no way forward. follow,” the 10 school district members say. in the letter. “To explain further: despite the fact that we have clearly demonstrated our commitment to the work of the RSDPB through our active presence at over 120 meetings over more than 2.5 years; Clearly demonstrating our desire to see a positive outcome to our work, there were frank rebukes from the SBRSD School Committee, the District Leadership Team and our staff. We believe this is by no means a justified response.

District members say in the letter that there are many unanswered questions regarding the potential merger. “Too many of our questions related to assumptions about the financial savings from a merger have not been answered and the premises on which the savings have been explained (i.e. in many cases it makes sense to us,” say members of the school district in their letter.” Responses have not been received regarding our district’s main campus in Sheffield. We do not believe that the transport studies address several concerns. These questions have been raised on several times and have not yet been fully discussed.

District members continued to criticize the environment at Planning Council meetings. “Unfortunately for us, the negative dynamic at RSDPB plenary meetings and many sub-committee meetings is becoming a waste of emotional energy,” school district members say. “Our members come forward, engage, make suggestions, do research to support the efforts of the RSDPB, volunteer for extra work, do our best and try to bring positive energy to collaborate. The environment in which we work is not really conducive to our feeling of productivity. If anything, we’re left in a constant state of defensiveness and accused of not cooperating because we’re not 100% behind putting all of our energy into being “absorbed” and yes, that’s the meaning prevails, and to work to create a new Mountain of Monuments.

Members of the district warn that they plan to “withdraw from this process unless we can take a break, stop being motivated (in our opinion) by Massachusetts School Building Authority deadlines, work to resolve this strong sense of imbalance between our two districts and creating a timeline that really allows us to examine variations of the proposed model, as promised when the research team presented its detailed report in March.

“After all this time, money spent, energy invested, it has become too difficult to continue in this environment and to feel productive,” the school district members wrote in the letter. “We strongly believe that we can all relate to this if we step back for a moment. We can bleed blue and gold; but we believe in first providing our five communities with the best possible education for their children while acknowledging budgetary restrictions.