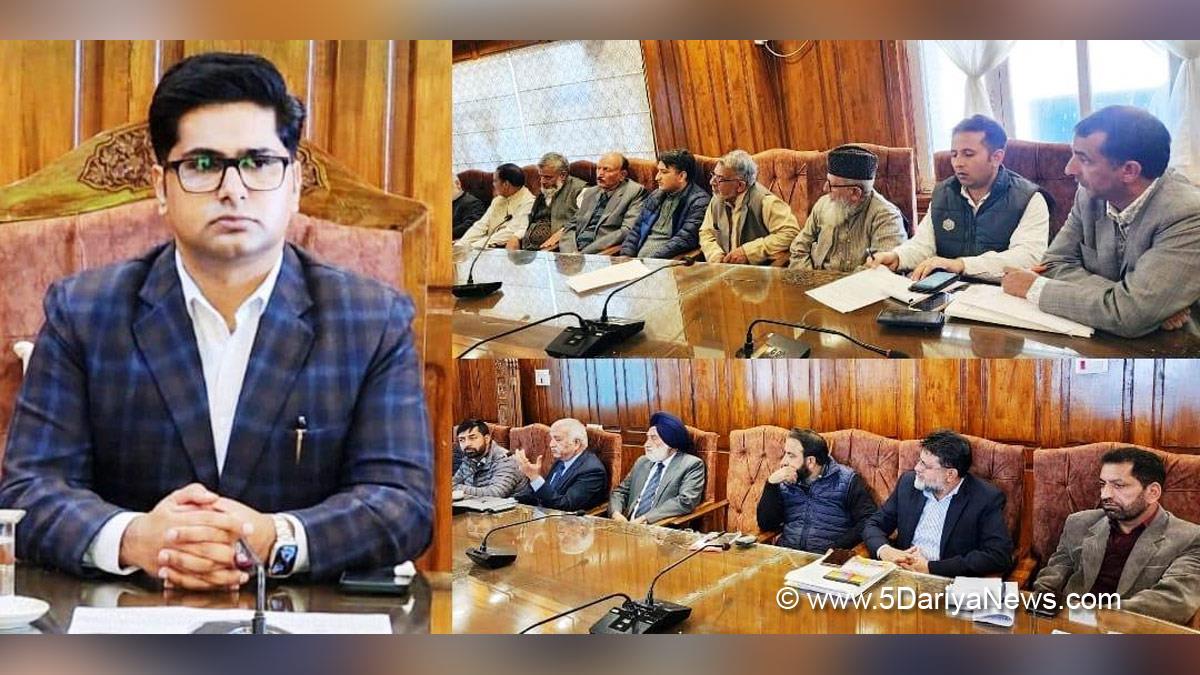 The District Development Commissioner (DDC) Bandipora, Dr Owais Ahmad today convened a meeting of officers, stakeholders, public representatives and senior citizens for the preparation of a master plan based on the GIS for the city of Bandipora.

Speaking on the occasion, the DDC said that urban planning is the process of developing and designing open land, urban areas and the built environment and that it is a multi-faceted process. involving the construction of infrastructure, utility systems, communication networks, distribution chains, among others. .

Emphasizing the importance of geographic information system technology, he said the same is necessary for holistic, comprehensive, sustainable and balanced development of the city. He assessed the plan formulation of various departments such as Jal Shakti, R&B and the city council and other stakeholders to prepare a modest and well-planned development model for the city.

He asked the officers, people to work in close coordination and prepare the plans of their respective departments after proper consultation with the residents of the City.