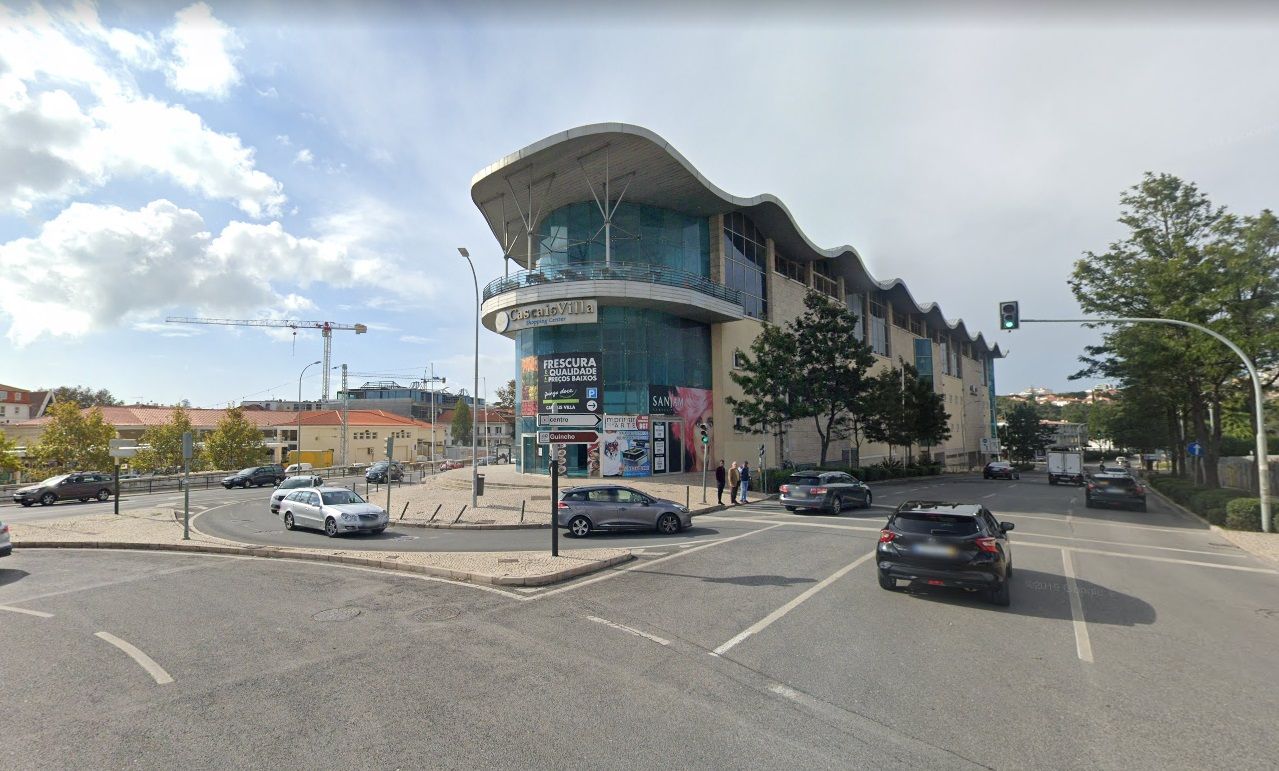 According to a report by idealistic, the property will be demolished and a mainly residential project is expected to be built on the site. This project will bear the signature of the famous British architect Norman Foster.

According CBREwho advised Bain Capital Credit on the transaction, the CascaisVilla shopping center is in operation, but the CascaisThe municipal master plan (MDP) already provides for its demolition and the construction of a new project.

“The Cascais City Council intends to renovate the eastern entrance to the city and this new project is part of this strategic direction. The new buildings will reinforce the city of Cascais with a modern architecture, but in harmony with the built heritage of the municipality, with a continuous green space and a new central square for public use, favoring a pedestrian passage that connects the station area to the neighborhood where the Cascais market is currently located,” the note read.

Nuno Nunes, Senior Director of Capital Markets at CBRE Portugal, says it is “a structuring operation”, while being “an emblematic transaction, in the sense that it will breathe new life into Cascais and the inhabitants of Cascais”.

“(…) This operation once again reinforces the solid image that Portugal has been able to maintain with international investors and its ability to position itself, even in a context of global uncertainty, as an attractive hub for attracting talent and new investments,” he added.