social housing in Gori, Ozurgeti, Kutaisi does not meet “even minimum” standards of the right to adequate housing

Public housing in the central Georgian town of Gori and the western municipalities of Ozurgeti and Kutaisi fails to meet “even minimum” standards to ensure citizens’ right to adequate housing, the Georgian Public Defender has said.

The assessment comes after the monitoring group of the Public Defender’s Office inspected the facilities provided by local self-government structures.

Public defender Nino Lomjaria said on Tuesday that she had urged local authorities in the three localities to “immediately resettle” the beneficiaries residing in the facilities and provide them with alternative accommodation, adding that none of the municipalities had taken into account his request.

The monitoring group observed “particularly harsh” living conditions for 80 people living in the facilities of a former narcology center in Gori, noting the lack of sewage and drainage systems, bathrooms and toilets. individual kitchens in the building, as well as a lack of access to drinking water for the beneficiaries. 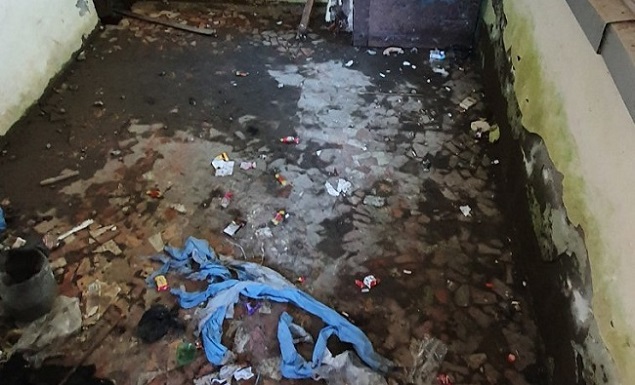 Fifty families residing in the Ozurgeti public housing building “fall ill often” due to the lack of a drainage system, according to the report, adding that the air in the accommodation was “polluted” due to a “high level moisture” and that the building had no access to the main road, and no recreational areas for children.

Up to 90 families in public housing in Kutaisi have to live in ‘constant noise’ due to lack of private spaces in the settlement, overcrowding and air pollution due to lack of drainage system causing problems, the band also noted. 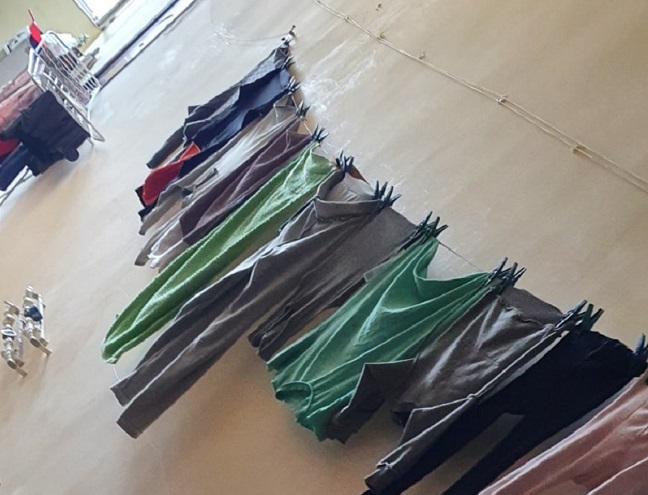 Taking note of the findings of the report, the Public Defender called on the town halls of Gori, Ozurgeti and Kutaisi to guarantee the right to adequate housing of homeless and socially vulnerable families and to provide them with alternative accommodation “appropriate to human dignity”.