St. Pete Pier is named one of the nation’s top urban design projects 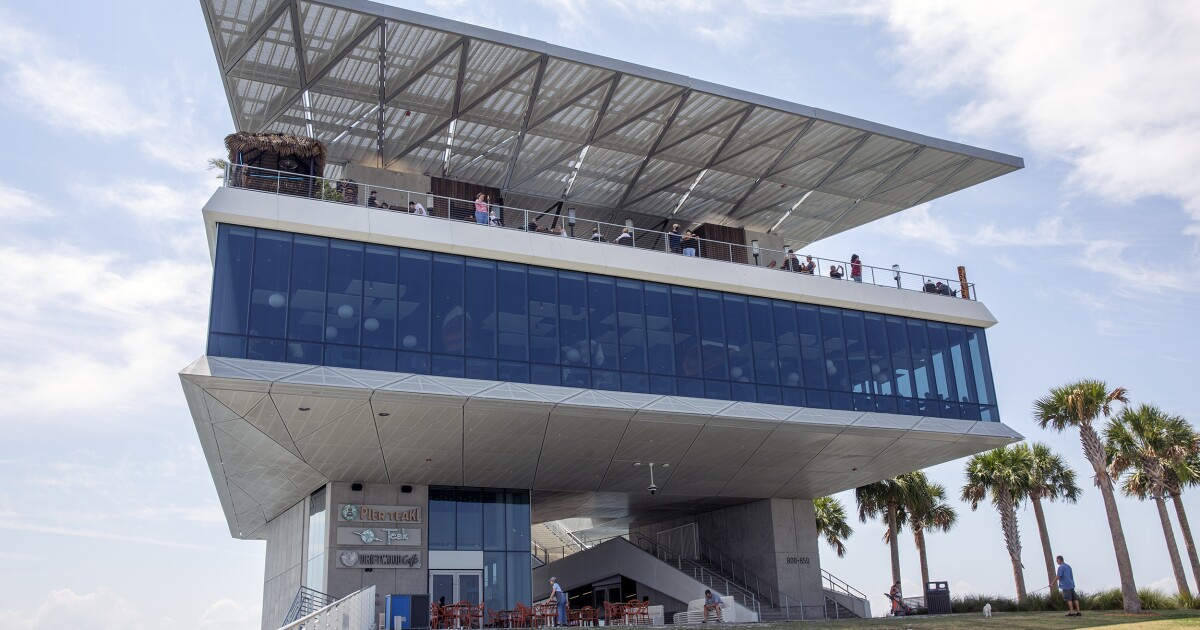 St. Pete Pier was selected as one of 10 recipients of the Urban Land Institute’s 2022 Americas Awards for Excellence, a high honor recognizing outstanding development projects in North and South America.

While other winning designs reside in cities like Hollywood, San Diego and Chicago, St. Pete Pier was the only design in the southeastern United States to be awarded.

In 2005, it was determined that the pier was no longer structurally sound, kicking off a 15-year revitalization project, with a grand opening originally scheduled for 2018.

After Lens’ initial design was overturned by a citizens’ referendum, a citywide debate over where to move Janet Echelman’s net sculpture, and pandemic delays, the new Pier District has finally opened its doors in 2020.

If you haven’t had a chance to explore the new features of the pier, check out this drone video tour:

This year, 68 projects and programs from across the Americas region were submitted for the competition.

An 11-member jury selected 21 finalists, and after viewing all of the shortlisted projects – and speaking with the teams that created them – the jury chose 10 winners.

According ULI: “The community of St. Petersburg has had a love affair of more than 100 years with its quays. The quay serves as the gateway to the city on the shore of the city. It blends perfectly into the city proper said and, in addition to the delight of residents and visitors, has greatly contributed to the continued economic vitality of St. Petersburg.”

“This is an incredible and significant achievement for our city and our iconic waterfront. Winning the ULI Awards for Excellence puts St. Pete’s Pier on the map as a world-class destination for residents and visitors. We will now compete on the world stage, providing a new opportunity to showcase our great city and this incredible attraction. Thank you to ULI and the members of the judging panel for honoring us with this year’s award,” said the Mayor of St. Petersburg, Kenneth T. Welch.

The public can view the winners, runners-up and submissions at 2022 ULI Americas Awards of Excellence Gallery.