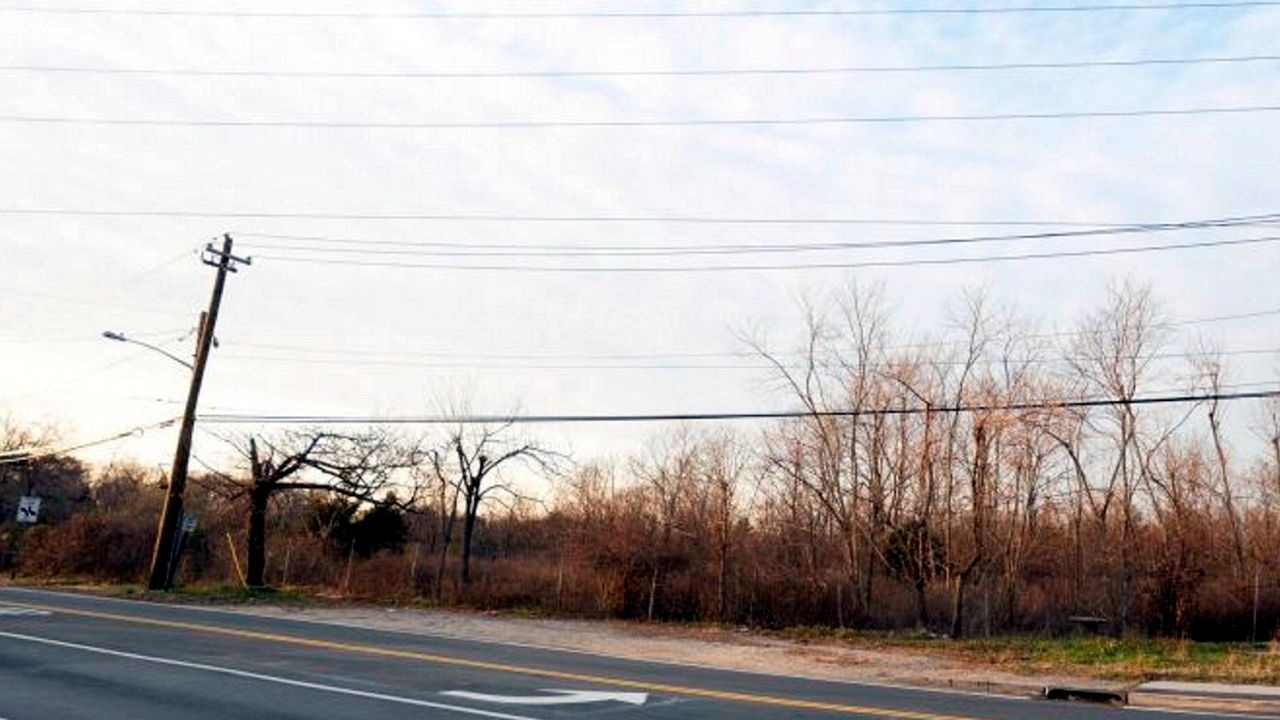 The money is tied to infrastructure improvements under the Suffolk County Affordable Housing Opportunity Program and the Inclusive Housing Sewer Infrastructure Pilot Program, said Peter G. Florey, the developer. of the Levittown-based project.

Infrastructure funding would go towards projects such as the sewage treatment plant, two miles of sidewalks, one mile of pavement and piping throughout the site, street lighting and landscaping. Florey said the costs for these projects are budgeted at more than $10 million and “county funds only cover a portion of those costs.”

The money was originally approved in 2019 when another developer became involved in the project, Florey said.

“Sufficient time had passed before funding was reauthorized,” Florey said.

The development was the subject of a federal fair housing settlement in 2000 between the City of Huntington and Greenlawn-based Housing Help Inc., which provided for 155 affordable housing units.

In December, Huntington City Council approved revisions to its settlement agreement to transform the community from a mix of rental and owner-occupied units into a limited-equity cooperative community.

The development, on the 14.5-acre property located on Pulaski and Elwood roads, will feature 146 limited-equity co-op units, eight of which will be for people with developmental disabilities.

A limited-capital co-op is a form of ownership that allows residents to buy co-op shares at a reduced price. Monthly maintenance fees cover all costs except utility costs, and residents don’t have to secure mortgages, Florey said.

Earlier this year, the Federal Court approved the revised settlement agreement between the city and Housing Help Inc.

Florey said construction plans for the development are progressing with most discretionary approvals in place. He said financing was being consolidated and plans for the treatment plant were being finalized.

“We could be looking at a grand opening in October, with an actual funding close in November or December,” Florey said.

Funding for the project comes from the State Housing Finance Agency and the Suffolk County Department of Economic Development and Planning. Florey said he also works with the Long Island Housing Partnership.

Pilar Moya-Mancera, executive director of Housing Help Inc., said she was grateful to county lawmakers who supported the legislation.

“To me, this speaks volumes about the commitment of the majority of the County Legislature to addressing housing issues and, in particular, affordable housing in Suffolk County,” she said.

Deborah Morris is from Long Island and covers the city of Huntington.