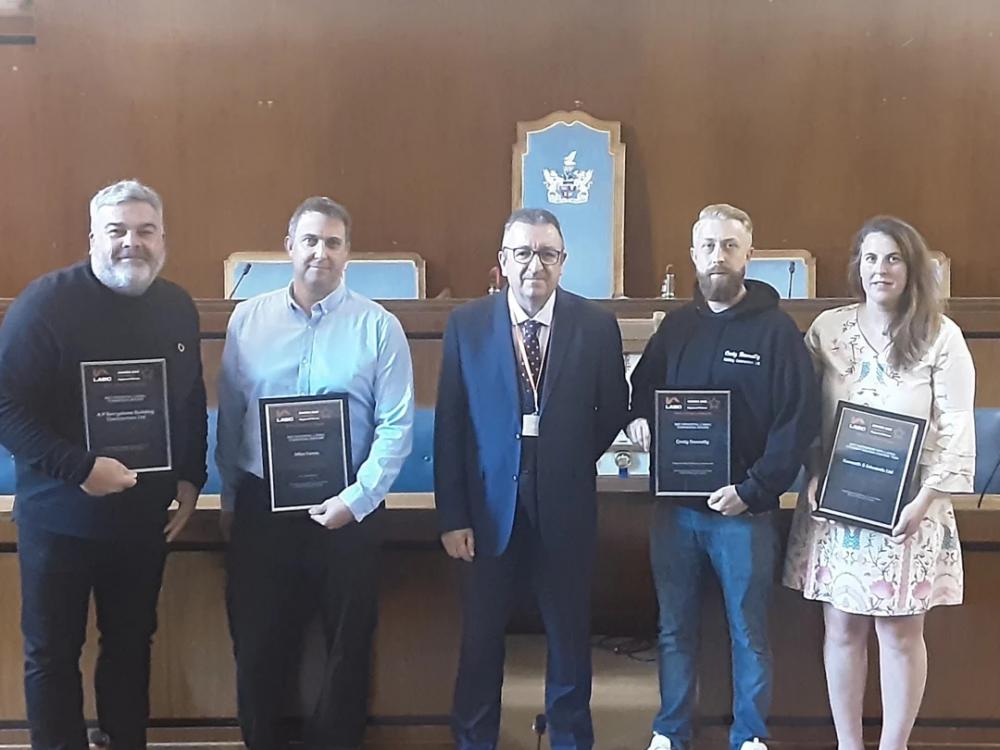 After becoming regional winners, Swindon will have four entries in a national competition, which recognizes excellence in the construction industry.

This entry into the national competition comes after four businesses in the borough were declared regional winners of the recent LABC (Local Authority Building Control) West of England Building Excellence awards.

The awards, highly regarded by the construction industry, recognize outstanding projects and individuals, while highlighting innovative solutions, effective working relationships and professional standards displayed by all parties involved in a range of construction projects.

Cllr Gary Sumner, Swindon Borough Council Cabinet Member for Strategic Infrastructure, Transport and Planning, said: “These awards recognize outstanding work in the construction industry and I am truly delighted that Swindon is once again so well represented after having three regional winners last year, one of whom won a top national award.

“It helps promote the high standards we have for our new buildings and housing developments in Swindon. We set the bar high and the companies that were nominated did incredibly well against stiff competition from across the region.

“All of the winners work closely with our own building control team, who are LABC members, and do a great job of ensuring we are promoting the highest possible standards.”

Swindon Borough Council’s building control team say they can answer any questions residents may have about building projects or home improvements. Individuals can email: [email protected] or telephone: 01793 466050.