TBM Housing Corp. is seeking provincial funding for the construction of the footbridge 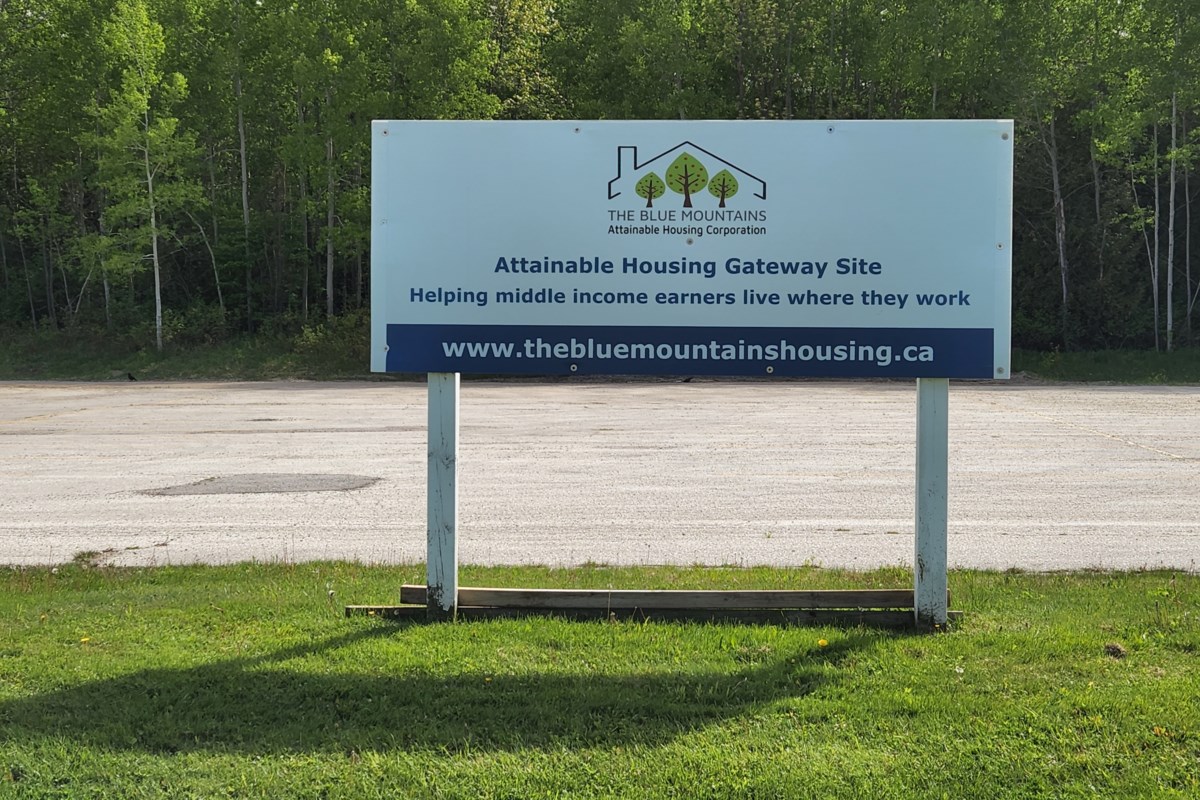 BMAHC Executive Director Jennifer Bisley attended the October 31 board meeting to update tip on the company’s activities and to take care of certain administrative matters.

Bisley said BMAHC Chairman and Councilor Rob Sampson recently met with the provincial Department of Municipal Affairs and Housing about funding for the Bridge project and had made some progress. She asked Mayor Alar Soever to write a letter of support for the project to be included in any funding request.

“Our approach has been extremely well received. The question was: what is the support of the city? Samson said. “Our request is going in the right direction. It would be helpful for the city and council to write a letter of support for the project.

Sampson said the fact that a significant portion of the Gateway Project housing would be considered housing for active citizens was a big mark in his favor with the province.

“Our initial project may be the only workforce housing project the province can refer to,” Sampson said. “That could get us to the top of the list.”

Council members were excited about the possibility of provincial funding and unanimously approved a resolution authorizing the mayor to prepare a letter of support that will include details of the contributions the city has made to the Gateway project.

At the meeting, Bisley also asked the board to adopt the BMAHC 2019 conceptual business model as a case study for accessible housing. BMAHC is currently undertaking amendments to its Letters Patent to support some minor administrative items. Provincial regulations require the city to adopt a case study for the company to amend its letters patent.

One amendment would be to recognize that BMAHC now considers rental housing as part of its efforts to address affordable/accessible housing issues in the community. The original Letters Patent only mentioned ownership of the dwellings.

“The 2019 Conceptual Business Model, approved by the BMAHC Board of Directors on August 1, 2019, replaced the Housing Committee Strategic and Business Plan of April 11, 2012 to serve as the basis for strategy, operations and current structures. While it is due for an update, it forms the basis for changes defining the new mandate and providing a framework for organizational structure and corporate policies,” Bisley said.

“It’s a good strategy for us. It’s good news that you’re looking at an update,” said Matrosovs, who asked about the update’s timeline.

Bisley said that with the city planning its own accessible/affordable housing strategy, BMAHC hopes to coordinate its update with the city’s schedule.

“Hopefully we can line them up together,” she said.