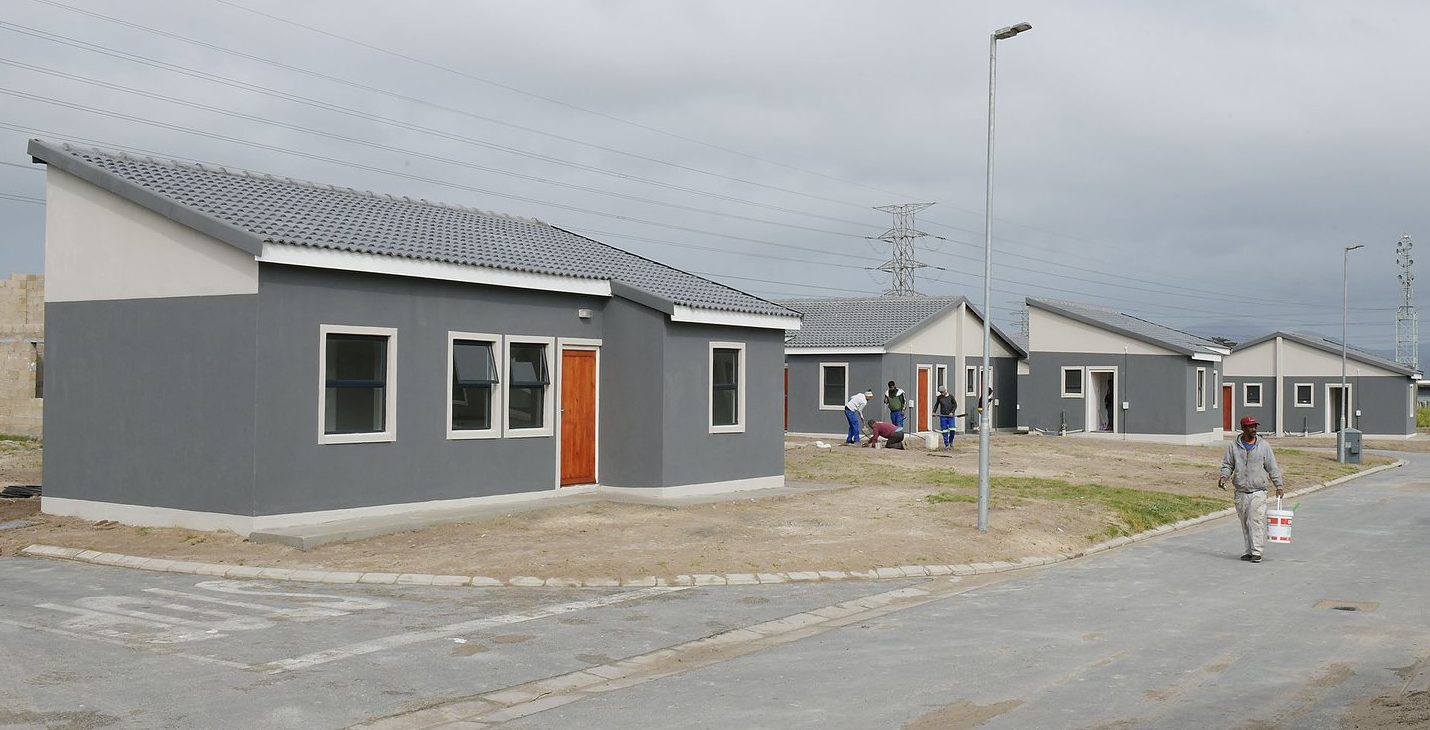 Member of the Mayor’s Committee for Human Settlements Councilor Malusi Booi handed over houses to 23 beneficiaries in the Erf 8448 part of the city’s Gugulethu infill housing project on August 29, 2022.

The real estate project extends over two sites, Erf 8448 in Gugulethu and Mau Mau in Nyanga.

According to the city, Erf 8448 will provide 570 homes for eligible beneficiaries and the total cost of this part of the project is R105 million.

“This project is progressing well and we are doing everything possible to ensure the protection of the project so that the remaining beneficiaries can move into their homes as soon as possible,” the City said.

However, the City faces two major challenges such as security and the threat of illegal occupations on Erf 8448. In the meantime, the City has responded to these concerns by appointing additional security.

Booi gave an estimate of the completion of the housing project, saying, “The Gugulethu Infill Housing Project will be completed by September 2023 if all goes as planned and we will continue to hand over the houses to the beneficiaries over the next few months. month.”

Cape Town applauds and thanks the officials and contractors for the progress made and for making the transfer possible.