The housing crisis is changing mindsets about affordable housing 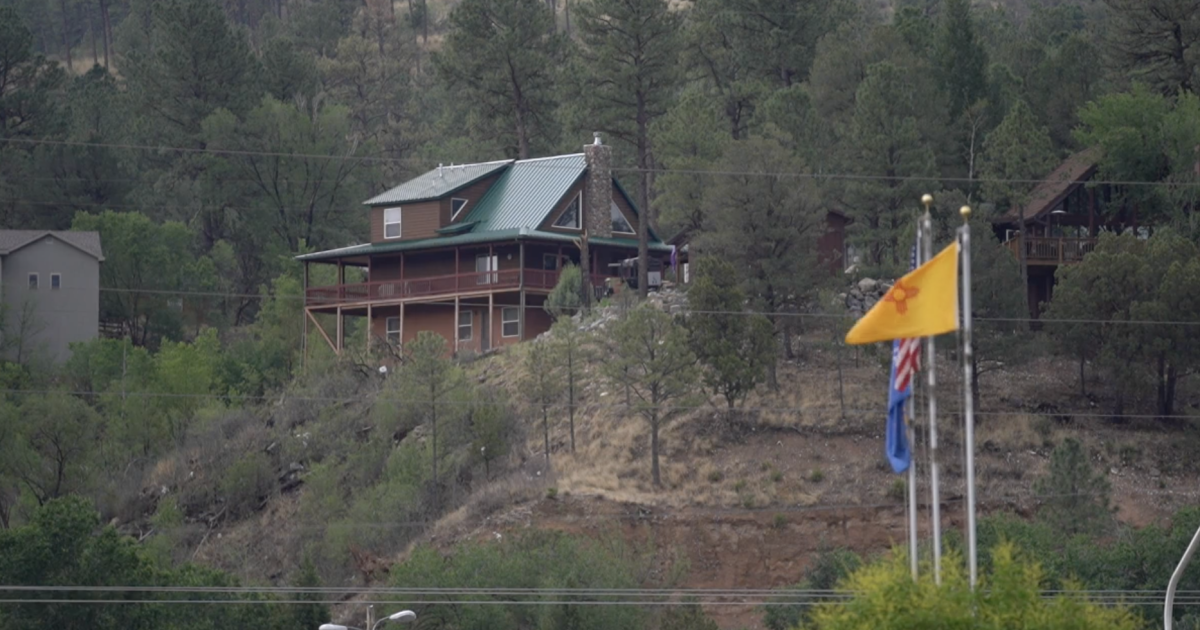 RUIDOSO, NM — There’s a lot to like in the sleepy mountain town of Ruidoso, New Mexico, but life for the past few years has been anything but simple for the service industry.

“After the pandemic hit, I mean, it was like, where did everybody go,” said Chon Caswell, general manager of two restaurants in the city.

“It’s all about short-term rentals, Airbnb. It’s tough living for the backbone of this economy,” he added.

“Like everywhere in the United States, we are severely handicapped when it comes to labor and one of the biggest contributing factors is housing,” said Mayor Lynn Crawford.

It’s a similar story in tourist spots across the country, but the added hardships this city is facing might be able to change mindsets that were once against the idea of ​​affordable housing.

In April, a wildfire destroyed about 200 homes in an area of ​​town that was mostly home to people in the local workforce. It started a rush for affordable housing that reached a new need to re-evaluate zoning laws to allow more people to live on less land.

“The community was always 100% until you picked a spot and then, well no, you can’t do that. We don’t want you to do that,” Crawford said.

Changing neighbors’ views on affordable housing is one of the biggest obstacles to its creation.

A 2019 Redfin study showed that home buyers and sellers are almost twice as likely to oppose housing density in their neighborhoods as they are to support it and more than half support the zoning policies that limit density while 27% support it.

The National Low Income Housing Coalition estimates that the country is short of 7 million rental units for low-income renters. That’s about 1 in 4 of all renter households nationwide.

“A lot of it is the narrative that’s been put out that the people who live there are brought in from outside the community, they’re the dregs of our community,” he said.

Mayor Crawfoird says Ruidoso is beginning to see the need as well as the benefits of having affordable housing.

The village is working on several solutions including a corporate fund for housing, tax credits and the construction of modular homes. Crawford says this is possible because state and local governments, as well as the community, are working together.

“We’ve been constantly working on those plans, but now some doors are opening and we’re going through them and those people are working with us and we appreciate everything,” he said.

For business people like Caswell, he hopes more communities will change their perspective on affordable housing.

“I hope we can change hearts and minds,” he said.