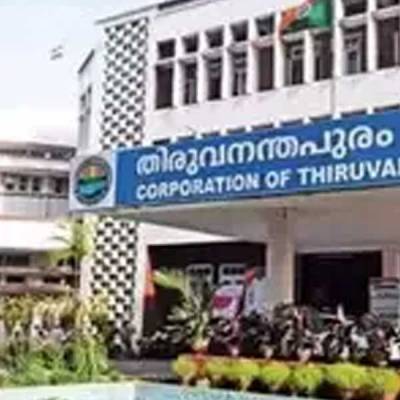 The civic body of Thiruvananthapuram has decided to recommend the state government to cancel the Detailed Town Planning Projects (DTPs) of the city. The issue was placed on the agenda for the council meeting held on July 14, which was apparently declared adopted amid a din. There was no discussion of canceling the DTP schemes in the city at the council meeting.

The move follows a High Court directive on the variation of DTP schemes in civic bodies due to complaints raised by applicants for planning permission.

The civic body assessed that the Interim Development Ordinance (IDO) is in effect in the city in accordance with the land use pattern and major projects under the DTP projects have already been implemented in the city .

The company also noted that even without DTP programs, land development in the city will not be affected as IDO has been implemented. A meeting held on June 30 in the mayor’s room also confirmed this decision.

There are 12 DTP programs within the municipality. According to the procedure, a special committee must be formed to review the DTP schemes and suggest variations. This will then be approved by the council and forwarded to the state government. Even in the preparation of a draft master plan for 2040, the urban planning department has considered the removal of existing DTP schemes.