Urban design through a gender lens 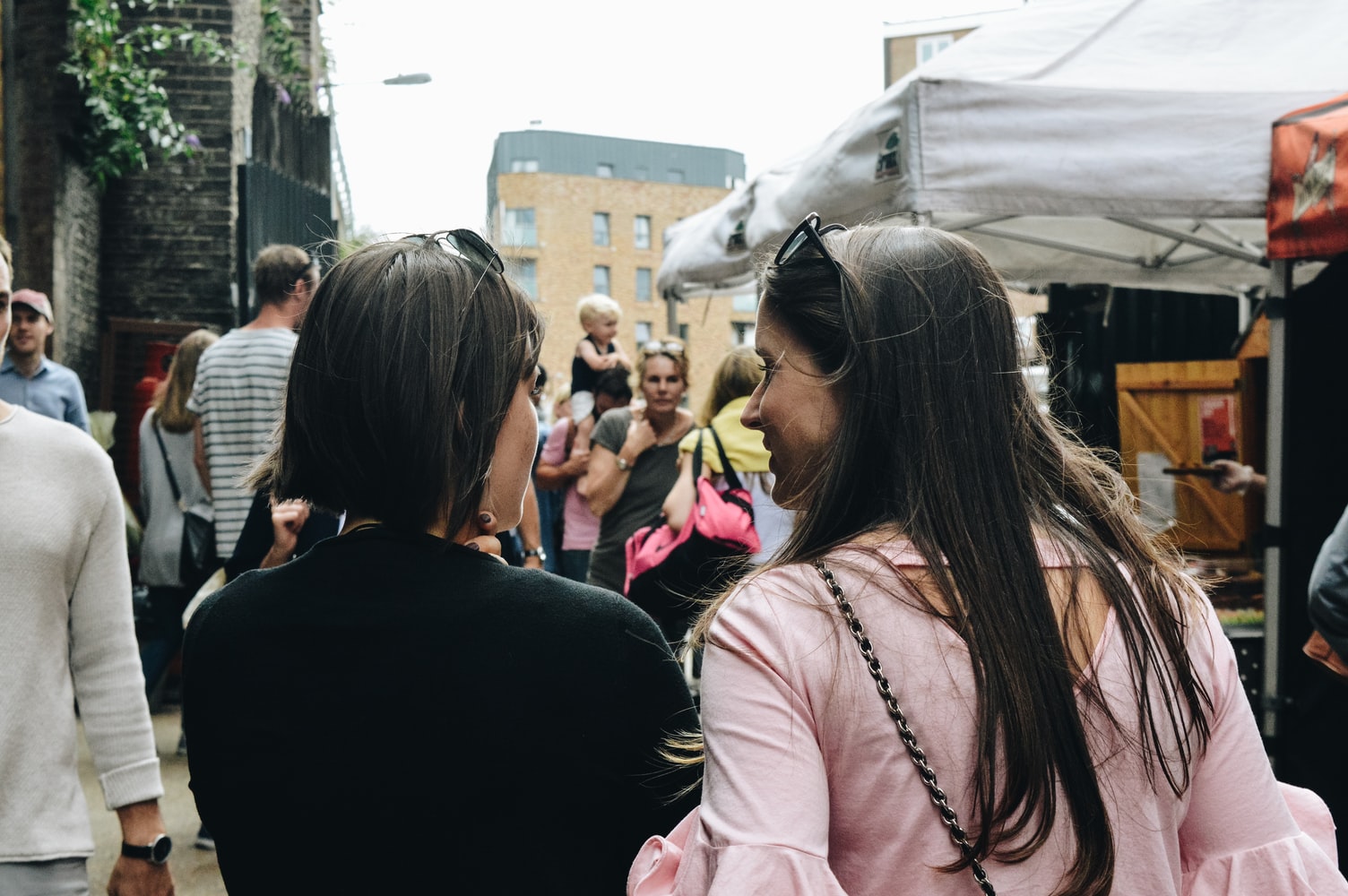 In an Architecture Daily article, Camilla Ghisleni highlights the benefits of designing cities and public spaces for all users, including different genders, ages, and abilities described in the Handbook for Gender-Inclusive Urban Planning and Design, published in 2020 by the World Bank.

As Ghisleni writes, “The initiatives presented by the guide seek to break with the perpetuation of patriarchal gender norms reflected in the city, patterns that began to be challenged in the 1970s, when feminist scholars in the United States United States and Europe have analyzed the ways in which planning has excluded the needs of women. Now, “more than 50 years later, this discussion is urgent, and it touches on other parameters, including different minorities linked to the gender identity, such as transgender, agender, gender neutral, non-binary, etc.”

According to Ghisleni, there are four fundamental criteria for building more inclusive cities: accessibility, mobility, security and representativeness. Along with basic but important improvements like access ramps, security lighting and improved nighttime transit schedules, the article highlights some creative interventions from around the world that seek to address these issues and improve the safety and mobility of the most vulnerable users of public space such as children and members of the LGBTQIA+ community. After recognizing that young women often stop using city parks after the age of nine, a project in Vienna “renovated an existing park, including new accesses, dividing open areas into more private spaces with landscaping and benches that facilitate interaction, as well as the inclusion of courts for other sports such as volleyball and badminton.The demographics of park visitors changed almost immediately.

Like street furniture, the monuments and public art that cities choose to erect often represent a narrow part of a city’s history and demographic makeup. “While elements that represent a common narrative, they have now incorporated more critical thinking, embracing representativeness and diversity” as a step towards making cities feel more inclusive and functioning more effectively for a wider variety of citizens.