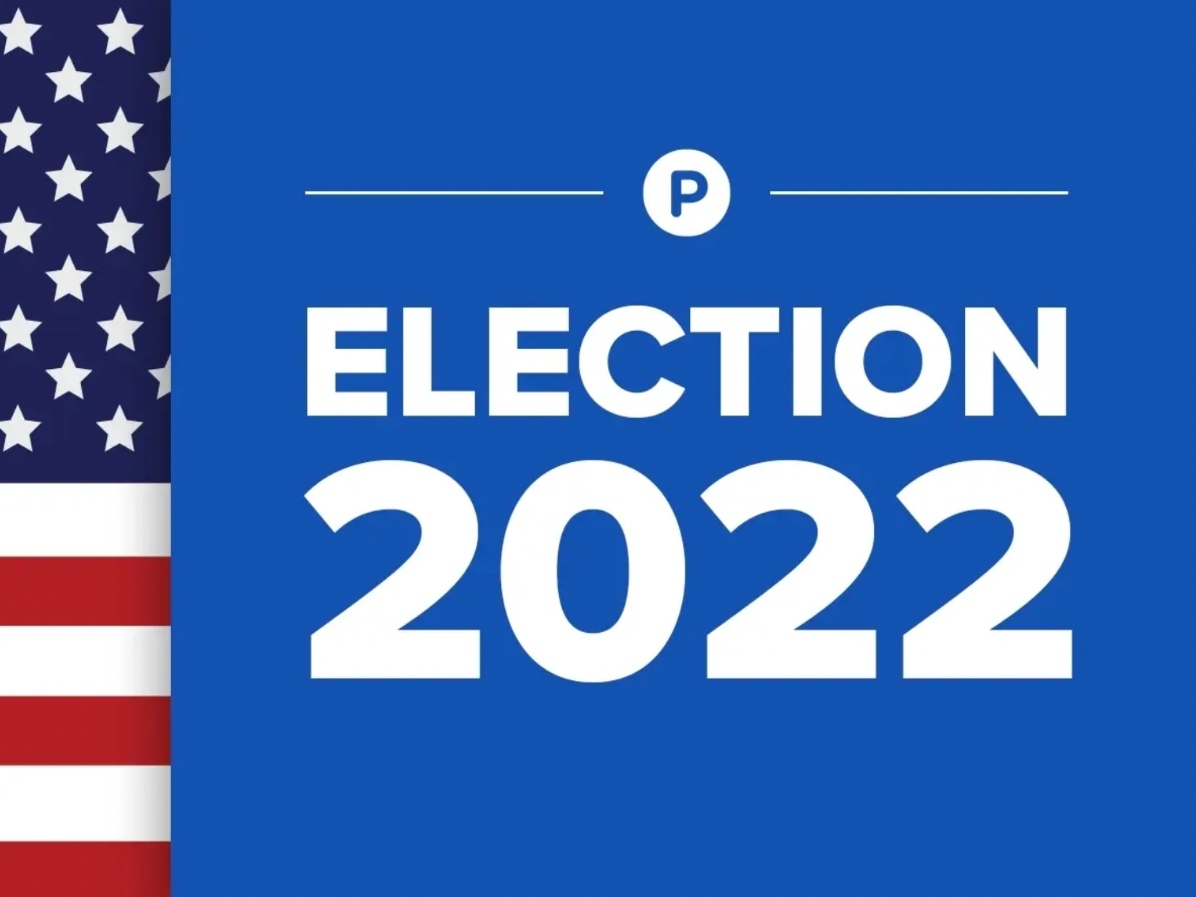 Riverhead has withdrawn from the referendum, just for this year, said Riverhead Town Supervisor Yvette Aguiar. She said the city is focusing on a system to help first-time home buyers.

“The lack of affordable housing in the East End has reached crisis proportions,” Thiele said. “The pandemic has only made the situation worse. It affects almost every aspect of the community. Small businesses, schools, healthcare, emergency services are all negatively impacted. Teachers, nurses, firefighters and volunteer paramedics all need housing.

He added: “The current model of providing housing by increasing density is failing. The Community Housing Fund will provide a new tool by generating more than $20 million annually to help first-time homebuyers and increase affordable housing inventory. essential to maintaining a balanced community where local families will have the choice to stay in the East End.”

According to those who drafted the legislation, the main source of funding for the Community Housing Fund would come from revenue from a 0.5% real estate transfer fee paid by the buyer – not the seller – similar to current transfer fees. the Community Preservation Fund, which helps subsidize programs to preserve green spaces and protect water quality.

Certain exemptions will be granted from the payment of real estate transfer fees, an exemption will be increased from $200,000 to $450,000 in Southampton, East Hampton and Shelter Island and increased from $100,000 to $250,000 in Southold; also certain first-time buyers (depending on household income and the purchase price of the property) are exempt from paying transfer costs.

The creation of the fund will be enacted by local law after voter approval in the mandatory referendum. Now that the referendum is over, the municipal councils of each city will have to adopt an urban plan before spending funds.

“We have the opportunity to improve the affordable community housing model in the towns of Southampton, East Hampton, Shelter Island and Southold on November 8,” he said ahead of the vote. “A ‘yes’ vote on Proposal Three for the Community Housing Fund will allow cities to raise funds from property sales, without raising taxes on local residents, which can be used to support housing for local first responders, health workers, teachers and those who live and work in our cities. Local funding. Local housing. Local people.”

The East End Housing Fund Act was signed into law by Governor Kathy Hochul in the fall of 2021.

Daly explained that each city will form a community housing fund advisory committee, made up of local residents, who will recommend ways to most effectively use the funds to benefit local residents. Low-cost loans, share purchases, home rehabilitation and rentals for essential workers are just some of the ways each city can design its plan for using the funds, he said. declared.

East End lawmakers also backed the measure: “I personally support the housing referendum to give the city the financial means to help create viable pathways to house our nurses and teachers and other needed people. to support our communities,” said Southampton Town Supervisor Jay Schneiderman. .

And, said Southold Town Supervisor Scott Russell: ‘We are working on a housing plan and were hoping to complete it before the vote on Election Day. Although unlikely, we have decided to put the referendum on the ballot given the potential income from the housing fund should this pass We need an affordable housing plan to help us achieve our long term goals.